Officials: Not setting GDP target does not mean no plan for recovery
By Ma Ke 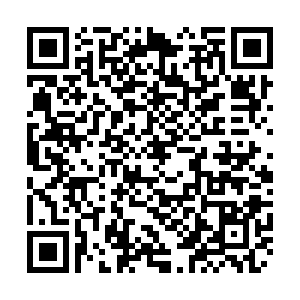 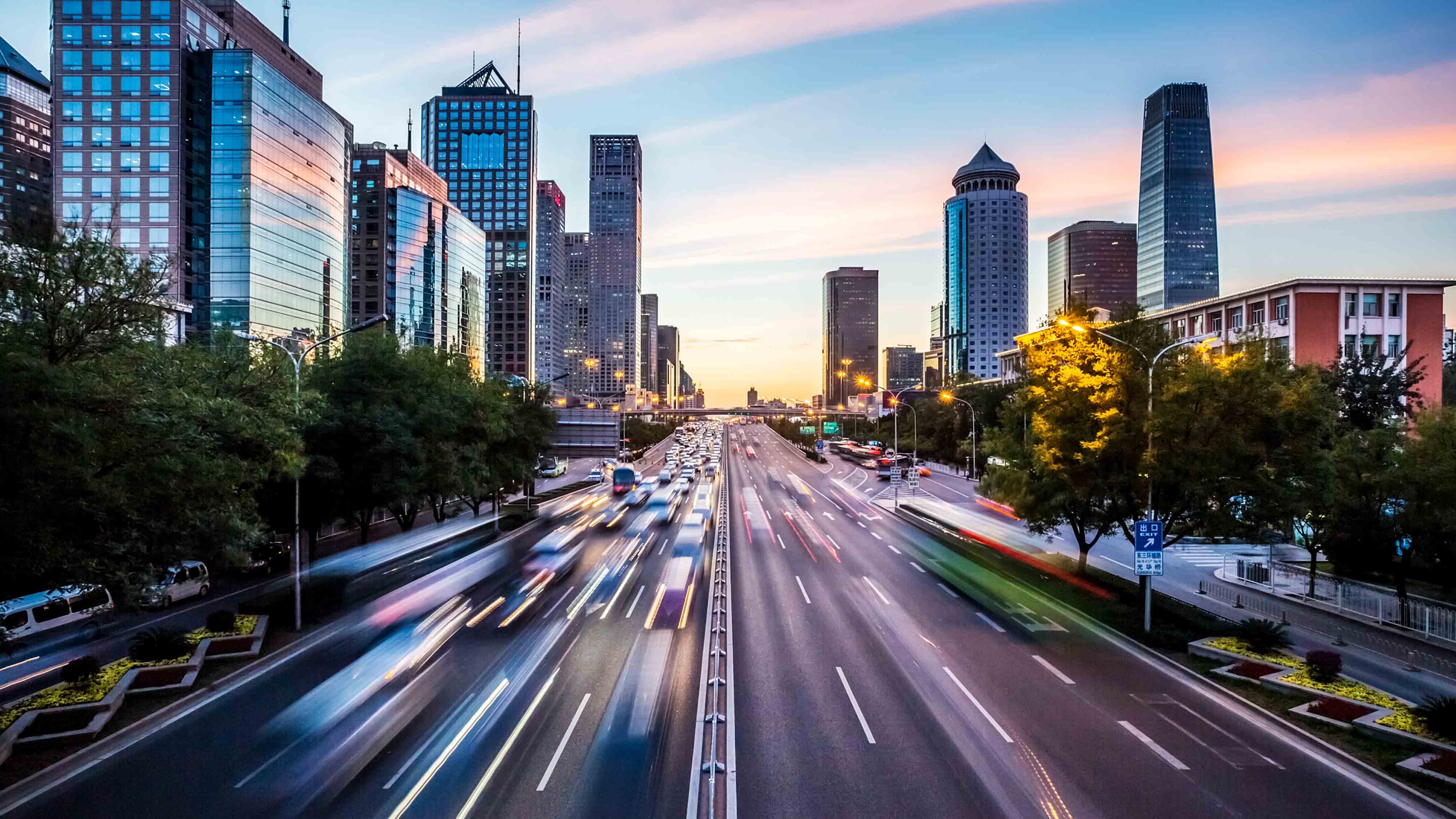 Chinese premier Li Keqiang did not give a specific economic growth target on Friday's opening ceremony of the country's National People's Congress, which is considered a highlight of the annual assembly, raising concerns over global economic recovery after one of modern day's biggest public health calamities.

Sun Guojun, spokesperson for the State Council Research Office, said no specific number doesn't mean there's no agenda or no plan; it doesn't mean the Chinese government would allow the economy to take a nosedive.

A stable economy is paramount to the full picture, he added, pointing out one percentage point in GDP growth means two million new jobs added.

This echoes what the Chinese premier said at Friday's assembly, that the key tasks at hand are securing employment and people's livelihood. China has lowered its target for newly increased jobs to nine million, compared to 2019's 13.5 million.

Huang Shouhong, head of the research office, was direct about 2020's job market prospect. Unemployment rate is sure to rise, he said. With a few million college and high school newly graduates soon to seek jobs, the situation will continue throughout the year.

Huang said 2019 itself was already a bad year, one of the slowest years after the 2008 global financial crisis. China's GDP growth slowed down especially in the second half of last year, amid rising global trade frictions and political populism.

He said half-jokingly that every time global economy shows signs of recession, there would be a spread of every-man-for-himself sentiment. And he's not surprised some countries are claiming to withdraw business from the Chinese market.

Globalism is a long-term trend, and should be guarded especially in times like the present, he observed. Considering all the uncertainties, it would be impractical to set a specific GDP goal for 2020.

This year's Two Session is shortened to just one week due to the coronavirus pandemic. It began on Thursday when the country's top political advisers have given their suggestions and proposals.

Friday's government work report by the State Council is the shortest one in the history of the NPC. It comes while China's decades-long poverty alleviation efforts are reaching to an end, and the next Five-Year Plan (2021-2025) is in preparation.