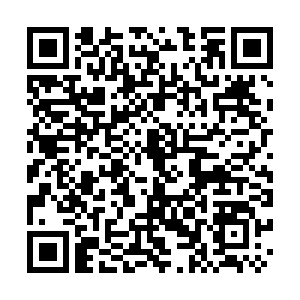 Chinese Premier Li Keqiang on Saturday called on the southern Guangxi Zhuang Autonomous Region to stabilize employment, in a time when the country's still pushing to revive its virus-battered economy.

All financial aid distributed by the central government has to be used in support of the general public's livelihoods, Li pointed out in a panel discussion with fellow deputies from the delegation of Guangxi while stressing the need to offer assistance to small and medium-sized enterprises. 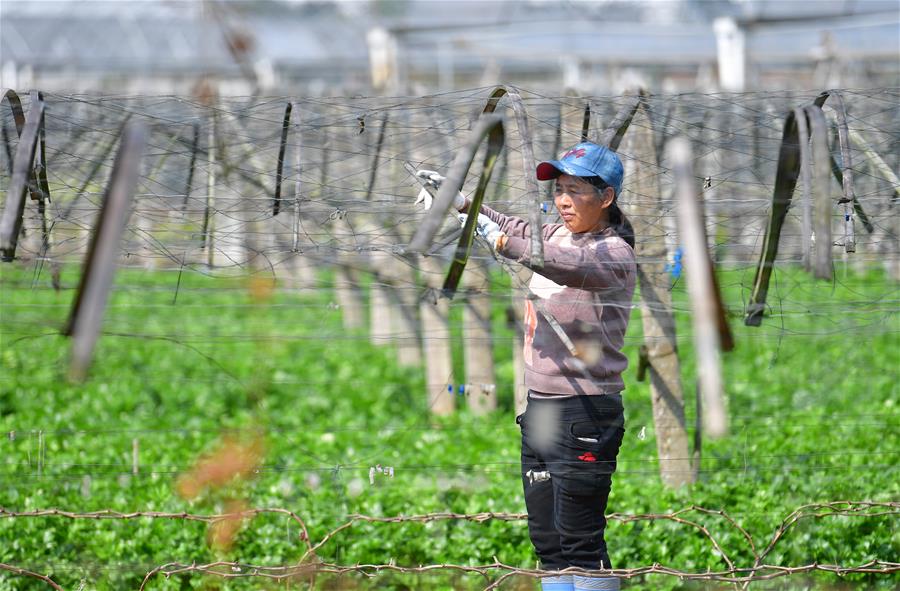 Flexible employment of those retailers should be encouraged, he said.

This came a day after the Chinese premier announced no economic growth target for this year when delivering this year's government report against the backdrop of "great uncertainty" due to the ongoing COVID-19 pandemic.

Li also urged for the deepening of opening-up during the panel discussion. We are hoping to see an innovative, law-based, competitive market environment, he noted.

In terms of poverty alleviation – a target China is scheduled to accomplish by the year end – he urged for the faster construction of grassroots infrastructure and also strengthened abilities in areas including public health and ecology.