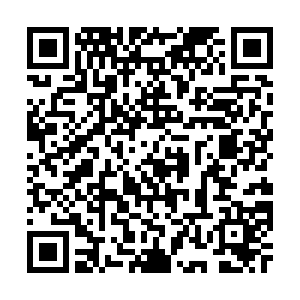 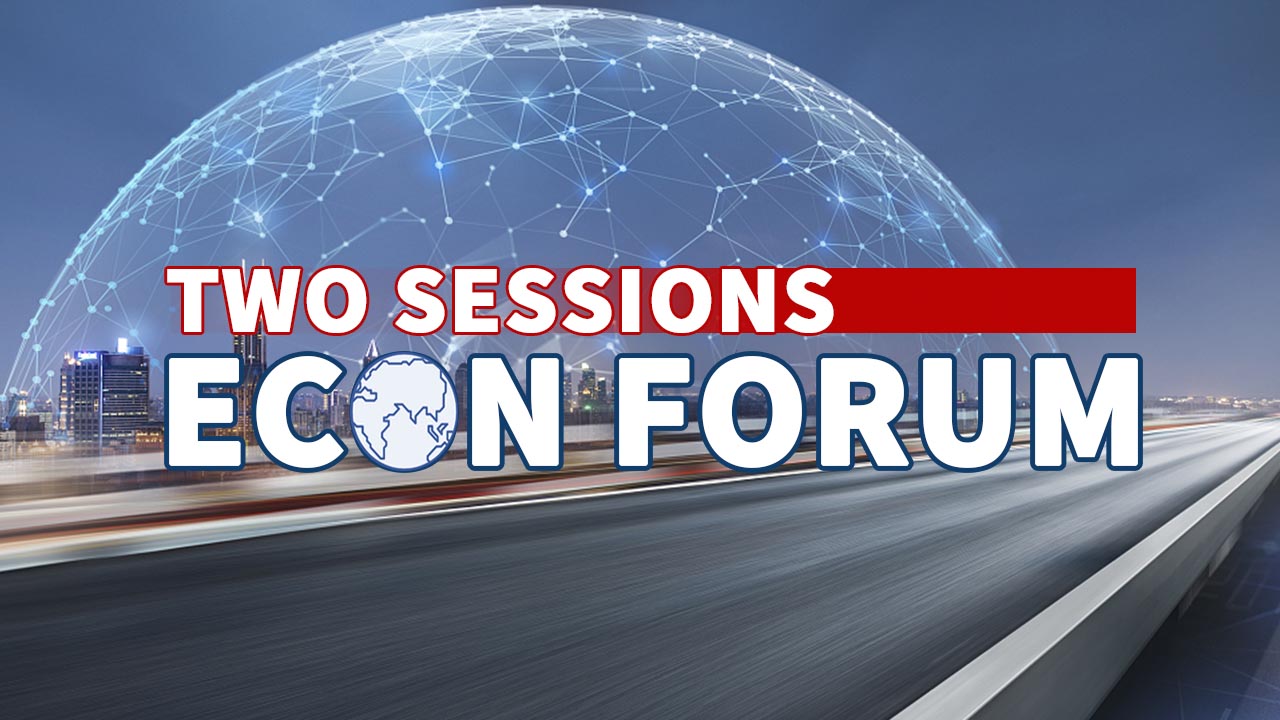 At the 13th National People's Congress, the country's top legislative meeting, China announced that it no longer has a specific GDP target for 2020. Chinese Premier Li Keqiang said the unprecedented move was done due to current economic uncertainties brought about by the pandemic, as well as the overall economic and trade situation.

China's GDP contracted 6.8 percent year on year during the first quarter of 2020. Economists are expecting subdued growth in China for the year, despite the country's relatively quicker recovery from the pandemic compared to other regions.

Kevin Kang, the chief economist of KPMG China, told CGTN's first episode of "Two Sessions Econ Forum" that the broad-based recovery in the Chinese economy has been very positive for KPMG's clients and investors.

"Our clients are showing confidence in the China economy (and future growth)... they think China is the biggest and fastest-growing market in the world," he said, pointing to a strong 4.4 percent year-on-year jump in auto sales figures in April.

However, he said his biggest concern for China's economy in 2020 was the employment situation and that it was important for the government to introduce more measures to help private enterprises and small-and-medium enterprises (SMEs).

"The government work report calls to increase employment by nine million jobs this year. These are very good targets but also a very challenging one," he said, pointing out that the private sector employs roughly 80 percent of jobs in China, especially SMEs which were the hardest hit.

China has been under rising pressure of unemployment. The country's urban unemployment rate jumped from 5.3 percent to a record high of 6.2 percent in February, and stayed around six percent in March and April, higher than that in previous years.

The number of migrant workers from the countryside to cities dropped from 174 million in the last quarter of 2019 to 123 million in the first three months of 2020, the 30.6 percent drop is the largest decrease since the index has been published since 2012, according to data from China's National Bureau of Statistics. 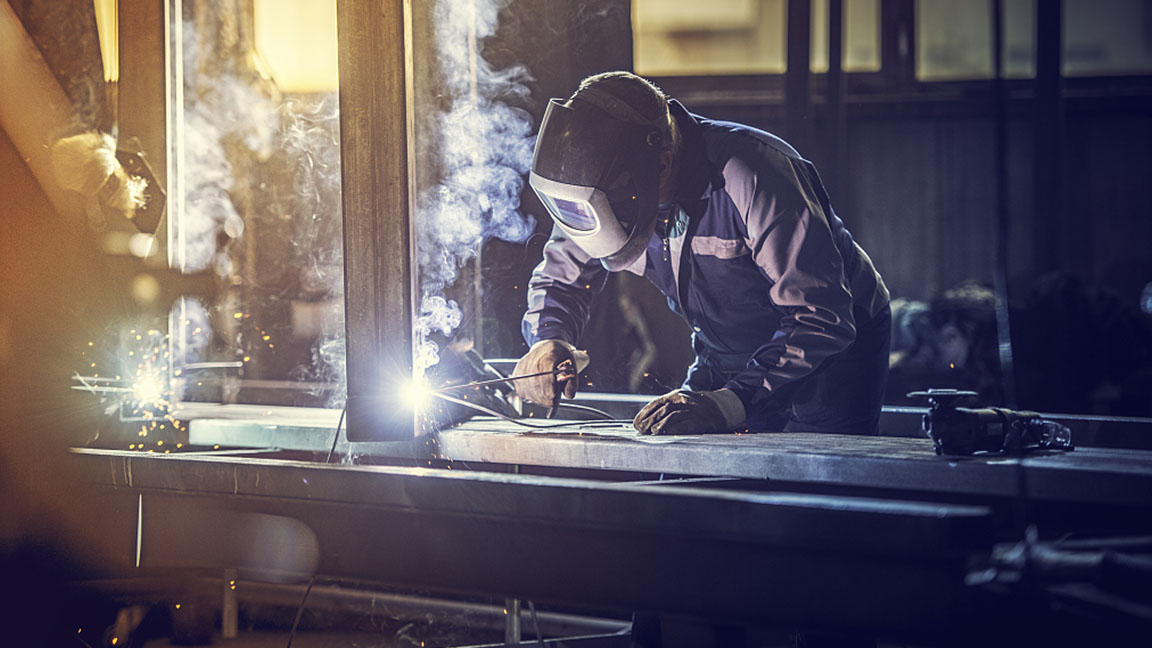 "China's economy is definitely coming back, and it's coming back with a vengeance. This is typically the pattern after a natural disaster like this. The recovery tends to be very fast, and kind of overshooting (expectations)," he told CGTN.

Gong said the main uncertainty for China is with the rest of the world, as a huge chunk of the country's GDP is associated with exports. He added that there are concerns of external demand, as well as challenges in terms of a widening deficit, especially at the local government levels.

"We are definitely increasing the deficit, we're also issuing very large amounts of treasury bonds. We are also trying to help with the local governments."

"My understanding is that the fiscal situation... a lot of provincial and municipal governments are not doing very well, as you would expect, they are very much stretched. They are being asked to do a lot of things. That's why we need to help them, from the central government's perspective," said Gong. 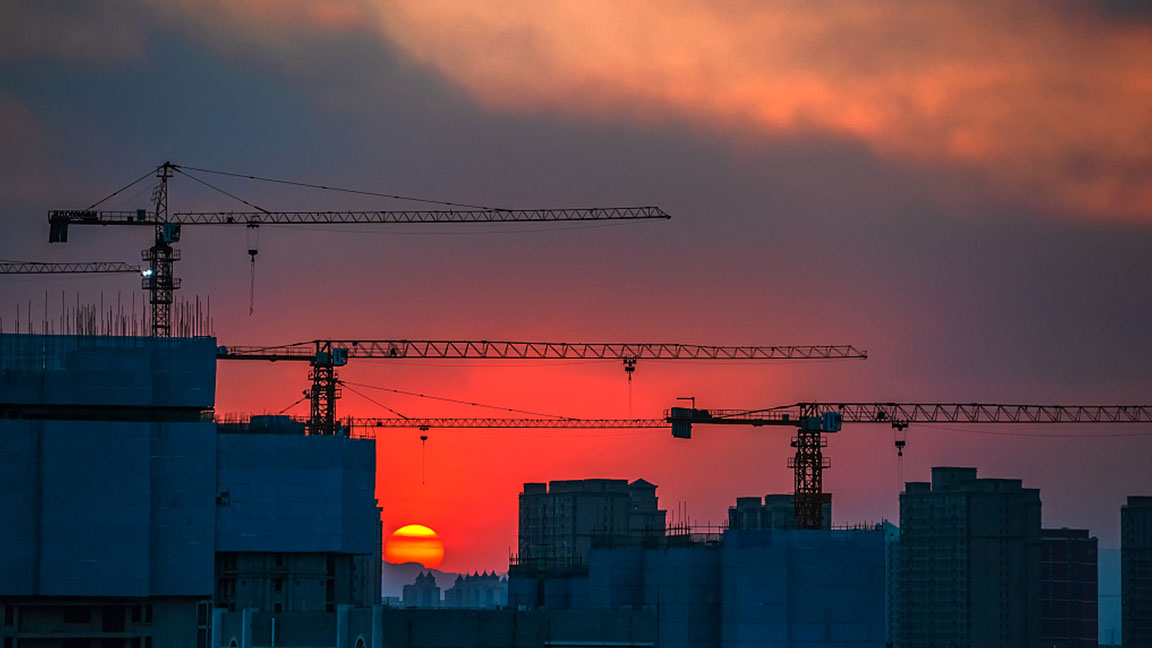 Meanwhile, Gong also pointed out that China must tread carefully given the current resurgence of tensions with the U.S., with both sides being willing to come to the negotiating table and see how to pick up trade and implementation issues.

In Premier Li's speech, he reiterated a pledge to implement the first phase of its trade deal with the U.S. despite setbacks from the coronavirus outbreak and escalating tensions. "We will work with the United States to implement the phase one China-U.S. economic and trade agreement," Premier Li had said.

Chinese and U.S. trade representatives had earlier this month pledged to create favorable conditions for implementing the trade deal and cooperating on the economy and public health. But President Donald Trump said later in an interview last week that the U.S. would "save 500 billion U.S. dollars" if it cut off ties with China.

"Trump is going to pick up this topic and say China hasn't been responding to the first phase of the trade agreement. Now President Trump is trying to frame this problem and provide a narrative that is totally upside down. So I think we have to be very careful about this."

"But the problem is not on the demand side, the problem is on the supply side, The oil is not coming. They are actually thinking of importing oil. So my question to the United States is 'Show me the oil!'" he said, saying that oil rigs have not been operating in West Texas and in North Dakota.

"It's exposed a lot of reliance on a lot of the globalization that has brought out countries reliant on global links and trade to cross borders," he said.

However, he said that countries face a conundrum that while there was an increased political desire to be more self-reliant on various products, countries may have to admit that "on the other hand, we lack the capacity to do so".

Meanwhile, Dr. David Monyae, director of Center for Africa-China Studies at the University of Johannesburg said China's target of eliminating poverty among all rural residents living below the current poverty line and in all poor countries, was a challenge.

"China is going to face problems like all other countries all over the world. However the advantage that China has had so far, its ability to reduce the impact of COVID in terms of handling it much quicker, and coming out of the process much faster," he said.

"The government intervention is helping ease the pressure in so many ways. Like all economies, there will be hardship here and there."