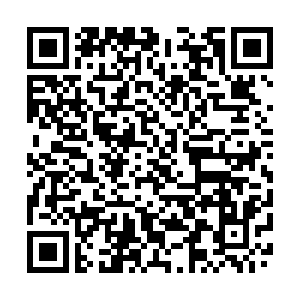 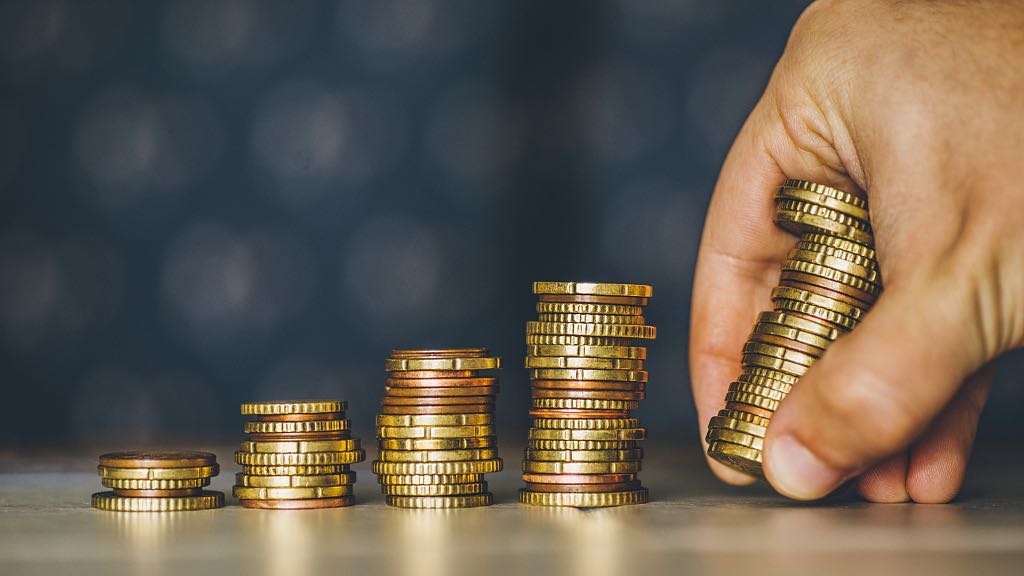 It is reasonable for China to drop GDP growth target when faced with so many uncertainties caused by the COVID-19 pandemic and the top priority is to stabilize the employment under significant pressure, experts told CGTN on Friday after China's 2020 government report was released in the morning.

Chinese Premier Li Keqiang attributed the decision to the turmoil in the world economic and trade environment due to the COVID-19 pandemic when he delivered the government work report at the third plenary session of the 13th National People's Congress (NPC) in Beijing.

This is the first time for China to scrap GDP target since the government started to publish the annual goal in 1990 but experts are not surprised by the decision.

Local governments are reluctant to admit a GDP growth lower than the target set by central government so they may make fake data, such as some data fraud in northeast China's Liaoning Province which has been in serious economic recession, Lu said, noting the fake data will mislead policy making and resources allocation.

Moreover, without a specific GDP growth target, local governments will have less pressure to pursue high growth through leverage, which increases systemic financial risk and hardly help employment, he said.

"I am very glad that the Prime Minister is not setting a GDP target. You know GDP can be generated by digging a hole and filling it again, you can get GDP twice by doing that," Joerg Wuttke, President, European Chamber of Commerce in China, told CGTN on Friday, noting the employment target is more important.

China's economy shrank 6.8 percent year on year in the first quarter when the coronavirus caused wide quarantine and interrupted economy. This is the first contraction since China started to publish the data in 1992.

With the pandemic being under control in China, Nomura predicted that Chinese economy growth in the third and fourth quarter of this year will climb back to around 5.8 percent but the risks still exist due to the ongoing overseas pandemic.

China has been under rising pressure of unemployment. The country's urban unemployment rate jumped from 5.3 percent to 6.2 percent in February stayed around 6 percent in March and April, higher than that in previous years.

The number of migrant workers from countryside to cities dropped from 174 million in the last quarter of 2019 to 123 million in the first three months of 2020, the 30.6 percent drop is the largest decrease since the index has been published since 2012, according to data from China's National Bureau of Statistics.

Relying on positive policies, including creating more jobs in service industry, China should be able to achieve the goal of creating 9 million jobs in 2020, Shao said.

There should be two ways to support enterprises during this hard time, Shao said, noting tax reduction is the key and China's "new infrastructure" projects could bring income for enterprises.

The "new infrastructure," a new concept by China's top economic planner National Development and Reform Commission this year, is driven by technological innovation and based on information networks, to fulfill the needs of high-quality development.

"It's very encouraging to see that money will not be spend on physical assets but on the paychecks, that of course triggers demand and will be good for not only European businesses but business in general," said Wuttke.