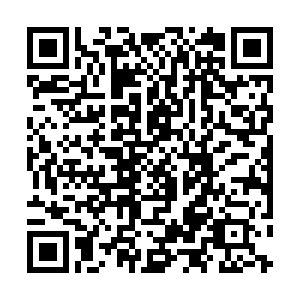 The first vessel from a flotilla of five Iranian fuel tankers  reached Venezuela's exclusive economic zone on Saturday, according to vessel tracking data from Refinitiv Eikon, despite a U.S. official's warning that Washington was considering a response to the shipment.

The shipments, which caused a diplomatic standoff with the U.S. government as both Iran and Venezuela are under its sanctions, aim to ease the South American nation's acute gasoline shortage.

As of 4:51 p.m. local time (2051 GMT), the tanker Fortune was passing north of the neighboring dual-island Caribbean nation of Trinidad and Tobago, Refinitiv Eikon data showed.

Venezuelan state television reported that the vessel would arrive in the country's waters at 7 p.m. local time (2300 GMT), and showed images of a navy ship and aircraft preparing to meet it.

Venezuela's defense minister had pledged that the military would escort the tankers once they reached Venezuela's exclusive economic zone (EEZ) due to what authorities described as threats from the United States.

"We welcome the boats from the Islamic Republic of Iran, which will soon arrive at our fatherland's ports," Tareck El Aissami, Venezuela's vice president and oil minister, wrote on Twitter.

Iran news agency warns U.S. against any move on fuel shipment to Venezuela 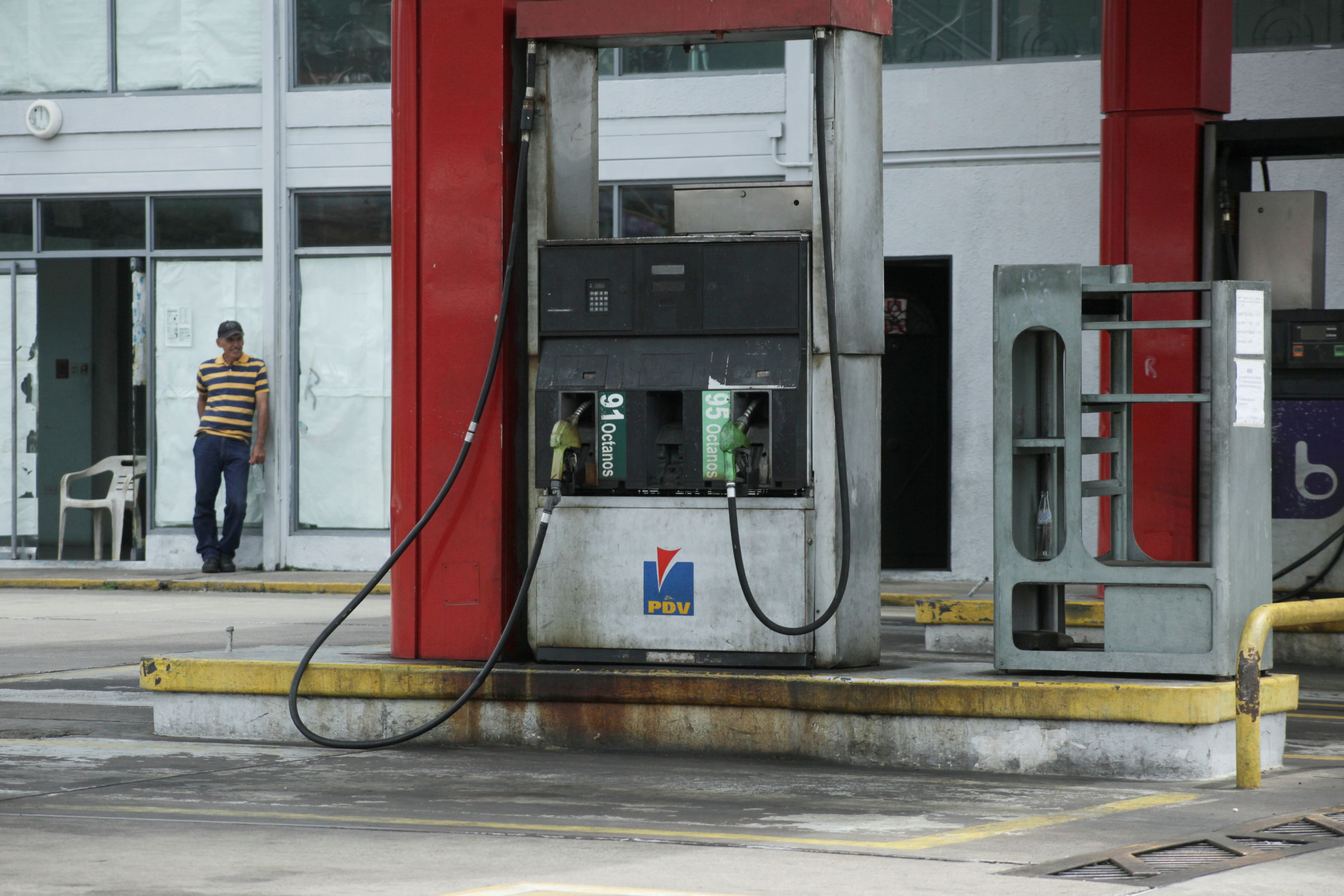 A worker stands at a closed gas station of the state oil company PDVSA in San Cristobal, Venezuela, May 17, 2019. /Reuters

A worker stands at a closed gas station of the state oil company PDVSA in San Cristobal, Venezuela, May 17, 2019. /Reuters

The tanker flotilla is carrying a total of 1.53 million barrels of gasoline and alkylate to Venezuela, according to both governments, sources and calculations by TankerTrackers.com.

Washington is considering measures in response, according to a senior U.S. official, who did not elaborate on any options.

The United States recently beefed up its naval presence in the Caribbean for what it said was an expanded antidrug operation. But Pentagon spokesman Jonathan Hoffman said on Thursday he was not aware of any operations related to the Iranian cargoes.

"If our tankers in the Caribbean or anywhere in the world face trouble caused by the Americans, they (the U.S.) will also be in trouble," Rouhani said in a telephone conversation with Qatar's Emir, Mehr reported.