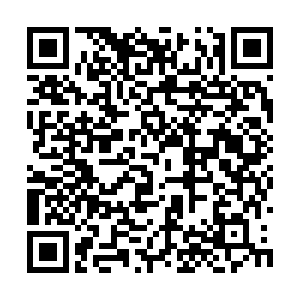 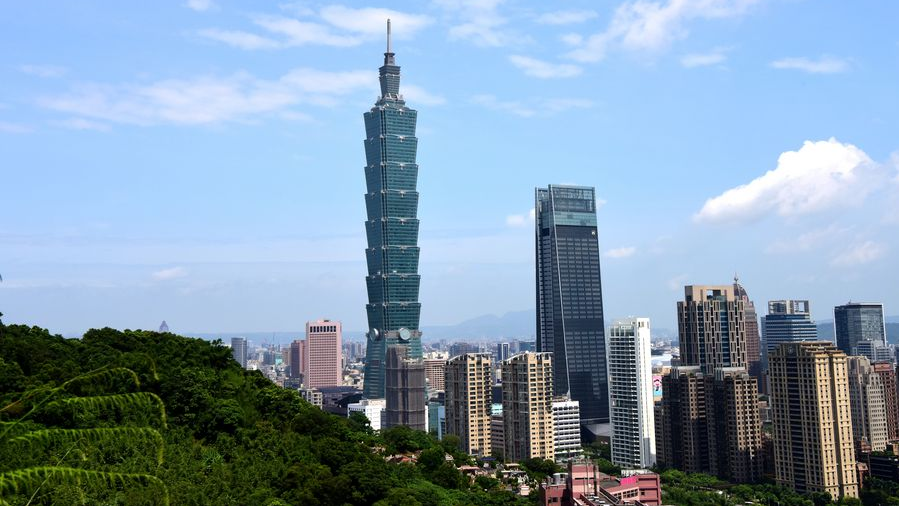 Wu made the remarks when responding to the situation that the U.S. has been advancing the sale of 180 million U.S. dollars of torpedoes to Taiwan.

The current cross-Straits relations are difficult and complicated, and the DPP's rejection of the 1992 Consensus unilaterally destroys cross-Straits relations, the spokesperson said, adding that the U.S. arms sales send a wrong signal to "Taiwan independence" forces which severely undermines China's sovereignty and security.

China urges the United States to honor its commitment to the one-China principle and the three China-U.S. joint communiques, and immediately withdraw the aforementioned planned arms sales and sever military ties with Taiwan to avoid further damage to bilateral relations and peace and stability across the Taiwan Straits, he said.

The Chinese armed forces will resolutely safeguard the country's national sovereignty, territorial integrity and maintain peace and stability across the Taiwan Straits, he added.