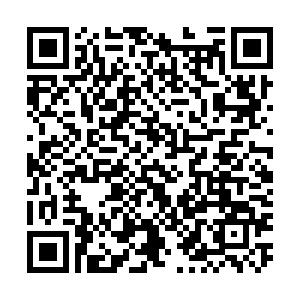 It is necessary and safe for China to properly increase the deficit ratio and issue special treasury bonds to help stabilize China's economy and even the world economy amid the coronavirus pandemic, the country's top economic planner said on Sunday.

"It is a special measure in a special period to raise the level of government debt. This set of fiscal policy matches the needs of China's economic development and debt risk prevention and control," said Cong Liang, secretary-general of China's National Development and Reform Commission (NDRC) in a press conference.

The newly added one trillion yuan of fiscal deficit and one trillion yuan of anti-epidemic special treasury bonds are all transferred to local governments and mainly used to maintain employment and peoples' livelihoods, and to protect market players, including tax and fee reductions, rent and interest rate cuts, and expanded consumption and investment.

The local government special bond project also emphasizes that there must be a certain income, and the project financing must be balanced with the income, and the assets must be formed in the future.

"China's deficit ratio is currently not high globally," Cong added. China will budget a fiscal deficit above 3.6 percent of 2020 GDP. The country's deficit ratio has remained below three percent mostly since the reform and opening-up in the late 1970s. Only in 2016 and 2017, the ratio reached three percent and the ratio in 2019 was 2.8 percent.

Countries around the world have increased their fiscal deficits substantially in response to the novel coronavirus epidemic. The International Monetary Fund predicts the global average deficit rate will increase from 3.7 percent in 2019 to 9.9 percent in 2020, and the average in developed countries will increase from three percent to 10.7 percent, including the U.S. at 15.4 percent, France at 9.2 percent, the UK at 8.3 percent and Japan at 7.1 percent. Emerging markets and middle-income countries averaged about nine percent.