The growth of a woman in southern Xinjiang
By Wang Xiaonan, Zhang Wanbao 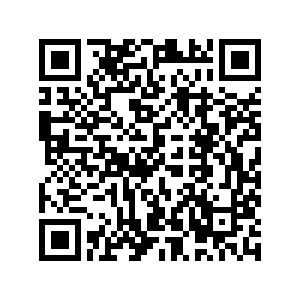 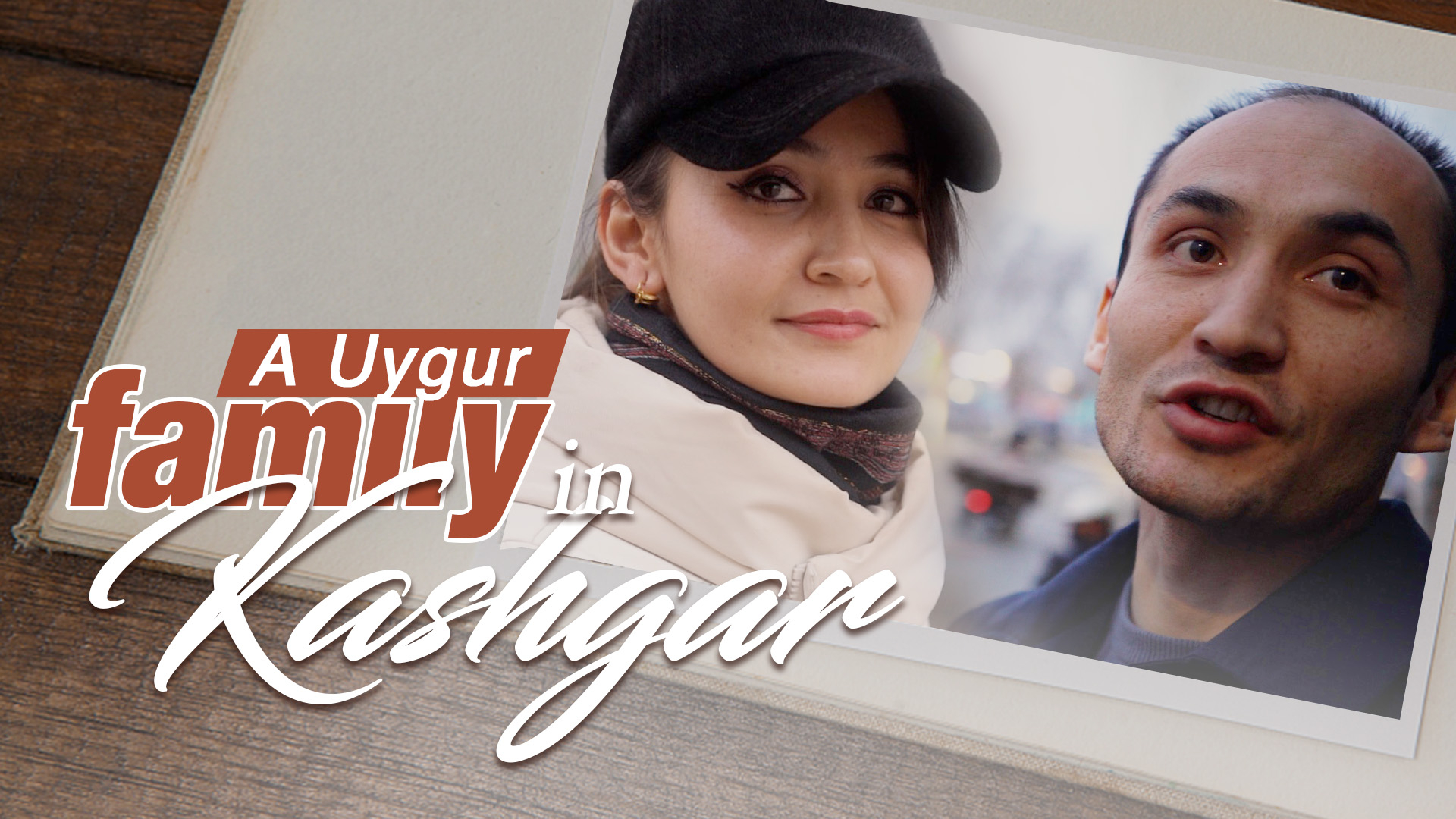 Opening a beauty salon is Mehsudan Urayin's dream. She started working toward this goal a year ago when she accepted a job at a restaurant in Nezerbagh, a town in southern Xinjiang's Kashgar Prefecture.

"I had never imagined I would work outside and earn money to support my children," said the 34-year-old Uygur woman. Before she turned 27, her life was defined by all kinds of "hoods" – daughterhood, wifehood and motherhood. Her self-worth derived from the wellbeing of her family; beyond that, she felt like a "persona non-grata." In her mind at the time, it's a man's world and women are no more than subordinates to men.

The deeply entrenched mentality led her to quit high school to take care of her mother, who was afflicted by heart disease back then, so that her younger brother Memexlit could continue his education and her father could focus on expanding his business. This staid way of thinking led her into matrimony a few years later.

Life after marriage was still and peaceful. She was contented with taking care of her husband and her three children and doing the household chores all day.

Gradually she felt something wrong. "My husband didn't allow me to go out to work. He always persuaded me to stay home instead of working outside. So I stayed home most of the time and I couldn't help him in his business," she recalled. She couldn't remember when she started checking whether the food was halal before she bought it. She stayed home, seldom talked with strangers, wore black veils and long loose robes. "If I didn't listen to my husband, we couldn't live a peaceful life."

"My brother-in-law used to be a very good person. I think he was blindly affected by extreme religious thought. He got in touch with a lot of people from outside through business," said Memexlit during an interview with CGTN. "That was the summer of 2014 – the year of my graduation from university. I came back home for a vacation, only to find my brother-in-law was sentenced to seven years in jail for taking part in violent extremist activities."

Memexlit decided to stay. He then gave up job offers in the more developed coastal city of Hangzhou where he attended Zhejiang Sci-Tech University for the previous four years. Before that, he spent four years in Yangzhou for high school. "Since I've been away from home for so long, I knew little about what happened in Xinjiang all those years. I must help my sister ride out the tough times."

He opted to start up his own business in Kashgar – the storied far western edge of the country and also home to some of the most appalling terrorist attacks in Xinjiang lasting from 1990 into the early 2010s. Ethnic tensions were high while innocent people suffered. As such, Uygur faces gradually became taboo in most inland cities and prejudice against them has barely faded even though security has improved tremendously without a single terror attack for more than three years.

"When I go to the inland to restock, some would say, 'Oh, he's from Xinjiang.' They look a bit scared," Memexlit lamented. "It was actually only a few people that committed violent extremist crimes in Xinjiang. But there's a bias against all of us."

The 30-year-old man, with a background in business management, hoped he could change minds through his efforts. He created his own brand and designed the apparel himself. He met a lot of customers from different ethnic groups and became friends with many of them. "We need to integrate into this big family. Conflicts would occur if we speak different languages."

In the meantime, Mehsudan gradually went through a dark period in her life and decided to start anew. She attended classes at a vocational education and training center in 2016, learning the Chinese language, legal knowledge, handicrafts, and beauty tips. She became interested in hairdressing there.

"I had been fond of learning Chinese, but doing housework and looking after the children spared me from learning it. After I went to the training center, I realized the harm of being ignorant because knowing no Chinese caused great misunderstanding between people," she said, adding that she also got to know how to use law to protect her legal rights.

But the biggest impact that the experience had on Mehsudan was allowing her to self-actualize and gain agency in her life. "I know women can work outside – that's no shame."

She's no longer that dependent, defenseless woman; she can earn money, support her kids, and derives happiness from being an individual.

Now Mehsudan is waiting for her husband, who decided to turn over a new leaf after being released. While she awaits this family reunion, she continues to save money to realize her dream.