Cash or vouchers? Dilemma on how to spur China's pandemic-hit consumption
By Wang Tianyu 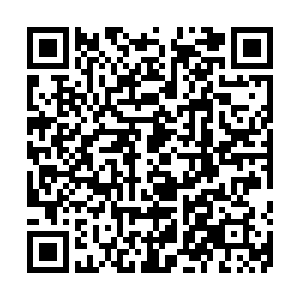 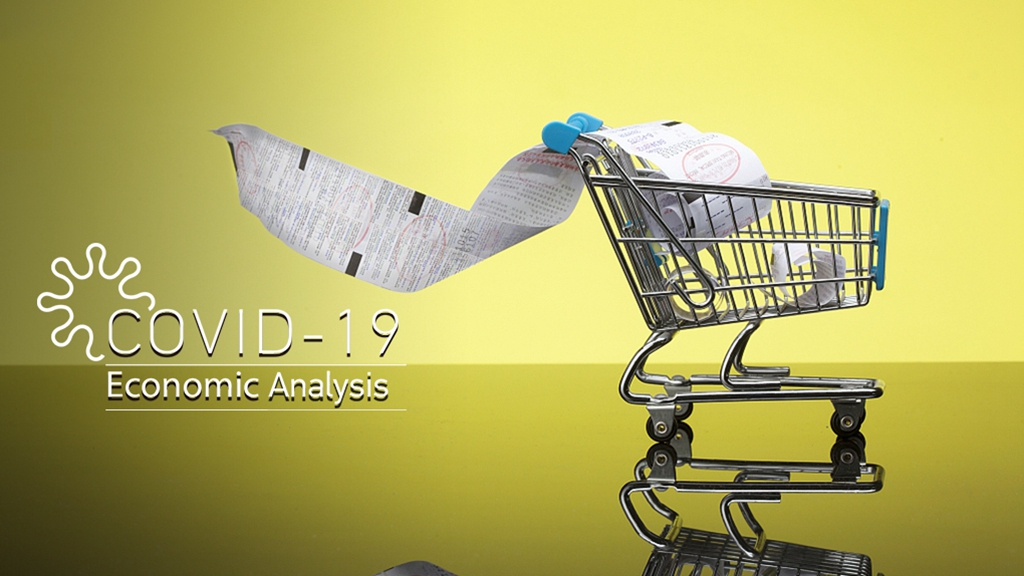 Chinese cities have been promoting prepaid vouchers to shore up consumer spending scratched by the COVID-19 pandemic, however, some Chinese experts recently raised doubts on whether it is actually the most efficient and the only way to boost the country's consumption.

China's economic data shrank dramatically when the COVID-19 pandemic swept the country in early February. The total retail sales of consumer goods from January through February only reached 5.2 trillion yuan (728 billion U.S. dollars), a 20.5-percent dive compared to same period last year, according to the National Bureau of Statistics. To pull the economy back on track, dozens of local governments have been handing out digital vouchers worth billions of yuan in over 50 Chinese cities since mid-March. Catering, retail, sports and entertainment are the major areas where these consumer coupons can be redeemed.

The local governments handed out the vouchers through lottery or on a first-come-first-served basis. Sometimes the vouchers show up in your electronic wallet, sometimes in the shopping web pages. People can use it to claim some discounts when they buy specific products or services within a 10-day period. The basic idea behind these vouchers is the same as subsidies – helping people spend more.

Read more: China hands out over 19 billion yuan in coupons to stimulate consumption

However, instead of handing out coupons, the U.S. - the worst-hit COVID-19 country in the world - sent out direct cash to its citizens in the same month.

So, an unavoidable question naturally pops out: cash or vouchers? Which one is better?

Unlike monetary policy which will take time to work in the financial markets, sending vouchers, as a fiscal policy, is normally regarded as a short-term stimulus policy aimed at rapid economic growth. It is not the first time that China has sent out vouchers to the public. During the global financial crisis in 2008, cities such as Chengdu and Hangzhou did the same.

"Handing out vouchers is a smart way to activate Chinese consumers' enthusiasm," Zhang Jiqiang, vice director of Research department at Huatai Securities, said during an online discussion in May.

"According to our research, 40 percent of American people can't take out 400 U.S. dollars for emergency use," the economist added, implying handing out cash directly works better for U.S. citizens since they do not tend to save money.

In the first quarter, China's newly-added household deposits stood at 6.47 trillion yuan, about 400-billion-yuan increase year on year, according to the country's central bank. 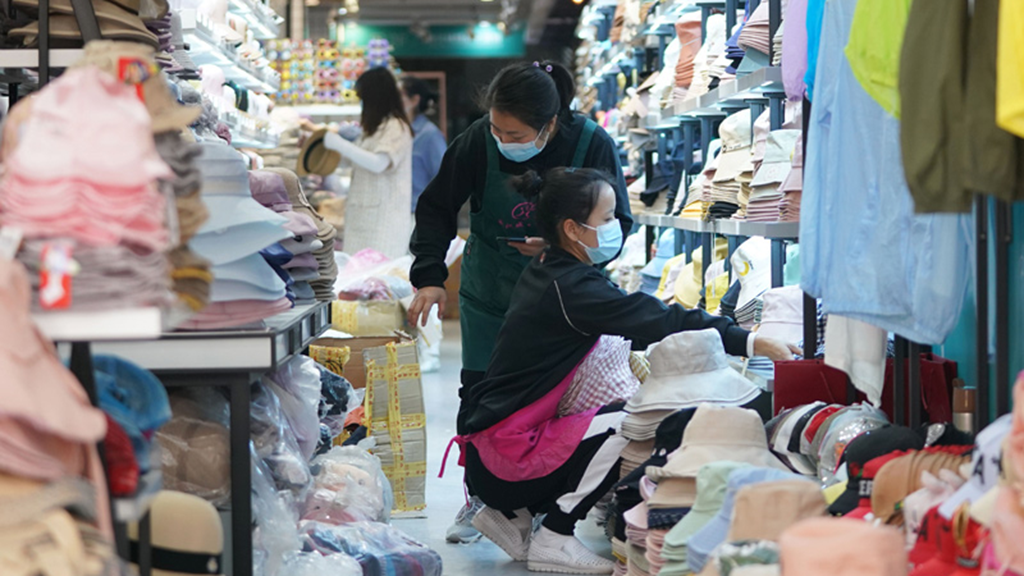 But, vouchers don't work for everyone. Japanese financial services company Nomura's Chief China Economist Lu Ting told CGTN that vouchers sent by the local governments have failed to take care of the poor and unemployed people.

"Local governments like to send out vouchers to boost the local economy," said Lu, adding "Even it brings up the consumption, it is mainly the local consumption."

Lu pointed out that those vouchers have nothing to do with internal migrants.

In a recent online meeting, Liu recommended giving 1,000 yuan cash to each relatively low-income person, including those earning less than 3,000 yuan per month and those living in areas severely affected by COVID-19. 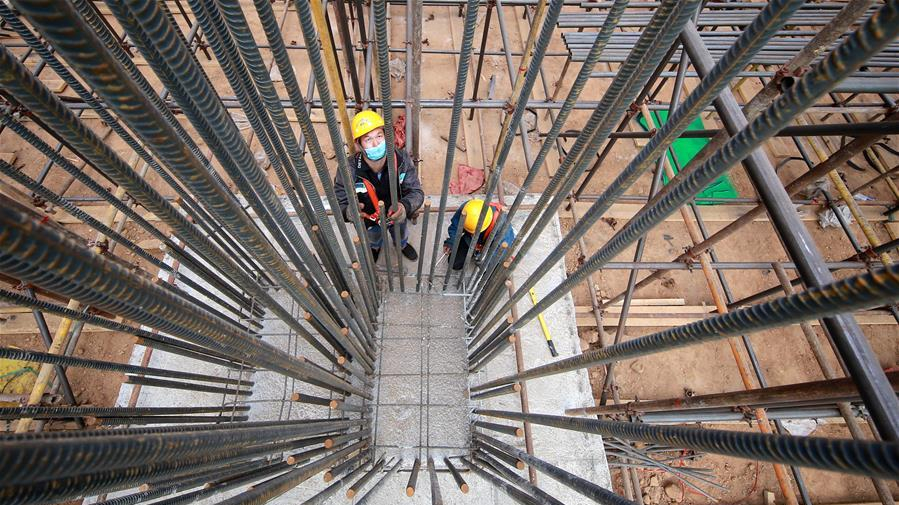 Workers at a construction site in an industrial park of an economic development zone in Handan City, north China's Hebei Province, May 4, 2020. /Xinhua

Workers at a construction site in an industrial park of an economic development zone in Handan City, north China's Hebei Province, May 4, 2020. /Xinhua

Even though Liu believes sending cash is an appropriate consumption stimulus for low-income groups, in his recent research report, he stated vouchers are the best way to boost consumption, but the goals of vouchers and cash are different.

"The former is to stimulate consumption, the latter is to protect people's livelihoods," Liu explained the difference between the two methods and stressed that there is no contradiction.

Based on Liu's calculation, if the government issues a 500-yuan voucher for nearly 1 billion mobile payment users, it will bring a 4.25-percent increase in total social consumption. He noticed, research data shows that vouchers make a more obvious impact in cities with a relatively low level of economic development.

"If considered from the perspective of boosting consumption, the effects of vouchers far exceed that of cash," said Liu.