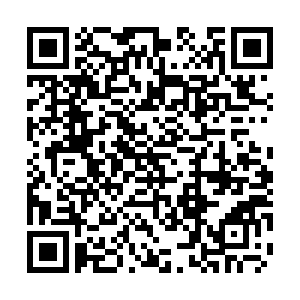 This year's work reports not only presented the work done in 2019 but also tallied the work in the epidemic prevention and control period.

Chinese judiciary upholds rule of law in fight against COVID-19

People's courts at all levels concluded 2,736 epidemic-related cases, and made full use of the small courts, which support online handling of all business.

The number of people prosecuted for severe violent crimes including intentional homicide, rape and arson has plummeted from 162,000 in 1999 to 60,000 in 2019, a sign for the constantly improving public security in China.