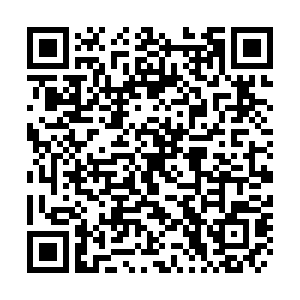 Greece restarted regular ferry services to its islands on Monday with cafes and restaurants also back open for business as the country accelerated efforts to salvage its tourism season.

Travel to the islands had been generally off-limits since a lockdown was imposed in late March to halt the spread of the novel coronavirus, while only goods suppliers and permanent residents were allowed access.

But the country's low infection rate in the COVID-19 pandemic prompted the government to start the holiday season three weeks earlier than the expected June 15 date, as other Mediterranean countries – including Italy, Spain and Turkey – are grappling with deadlier virus outbreaks.

Greece has reported nearly 2,900 infections and 171 deaths from the pandemic. Italy has seen nearly 33,000 coronavirus patients die, Spain has had nearly 29,000 deaths and Turkey has had 4,340 deaths, according to a tally by Johns Hopkins University. 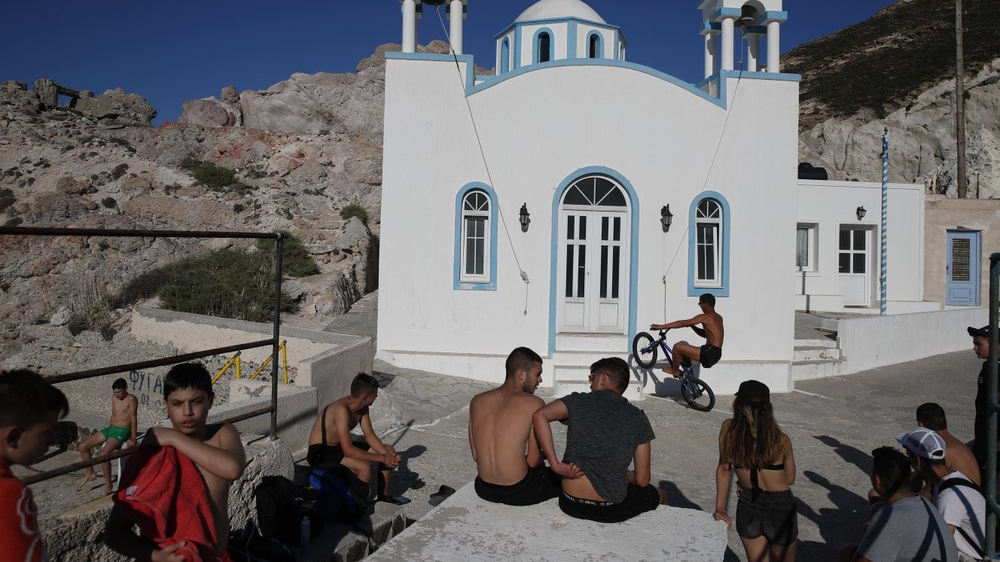 Children gather in front of a Greek Orthodox church on the Aegean Sea island of Milos, Greece, May 24, 2020. /AP

Children gather in front of a Greek Orthodox church on the Aegean Sea island of Milos, Greece, May 24, 2020. /AP

Social distancing regulations and passenger limits have been imposed on ferries and at restaurants to ward off new infections.

State-run health services to combat the coronavirus are being expanded to the islands, with intensive care units being placed on five islands: Lesbos, Samos, Rhodes, Zakynthos and Corfu, along with existing ICU facilities on the island of Crete.

(Cover: A worker places chairs at a fish restaurant ahead of its reopening in Piraeus, near Athens, Greece, May 20, 2020. /AP)