Japan to launch fresh stimulus package worth over $929 bln
CGTN 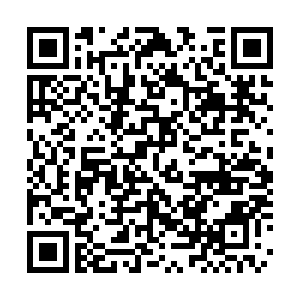 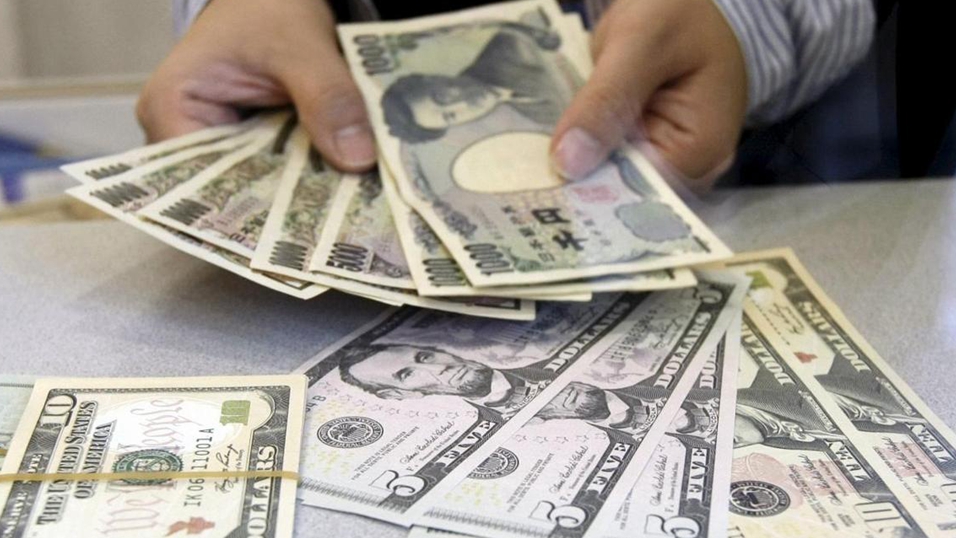 The Japanese government is considering a coronavirus relief package of over 100 trillion yen (929 billion U.S. dollars) as a way to support companies and employees severely hit by COVID-19, the Nikkei newspaper said on Monday.

The move would be the latest measure by the government to cushion the economic blow under the pandemic, following last month's record 117 trillion yen stimulus.

More than 60 trillion yen would be used as unsecured financing to businesses with little or no interest, about 12 trillion yen would come in the form of capital support, and an existing pool of public funds to rescue struggling lenders would be expanded to roughly 15 trillion yen, reported by the Nikkei.

Meanwhile, financial support for those unemployed would total about 330,000 yen a month.

Japan's economy contracted at an annualized rate of 3.4 percent in the first quarter of the year, technically entering into a recession – the first since the second half of 2015. The country also slipped back into deflation for the first time in more than three years, with prices falling by 0.2 percent in April.

With the number of new COVID-19 cases declining, the country plans to completely lift the state of emergency over the COVID-19 pandemic on Monday, before it expires on May 31.

(Cover image: A teller counts Japanese yen to exchange them into U.S. dollars at a foreign exchange booth at a business district in Tokyo in this November 26, 2009. /Reuters)