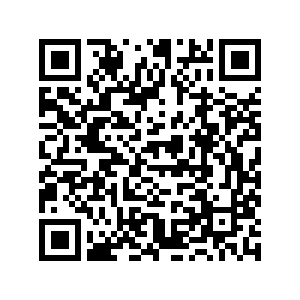 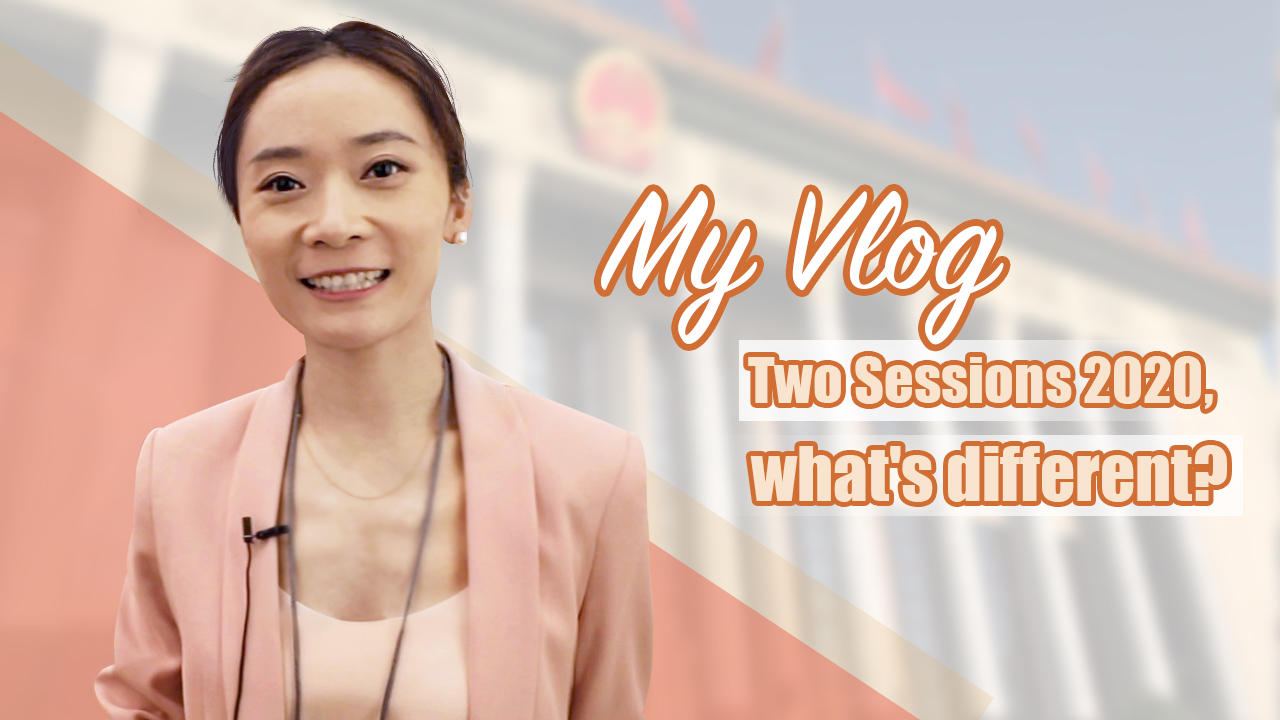 The National People's Congress (NPC) and the Chinese People's Political Consultative Conference (CPPCC) were postponed from the traditional early March date to late May, due to the coronavirus.

I am among the many journalists covering the Two Sessions, mainly the 13th National People's Congress events this year. The National People's Congress is China's legislature with 2,957 deputies meeting for a week this year. During the meeting, deputies submit motions, pass laws, and vote on government work reports and appointment of government officials, as well as national budgets. This is one of China's most important political events during which journalists from around China gather in Beijing.

Because of the coronavirus, the Two Sessions this year will be somewhat different. So, I recorded my first day at the Two Sessions to give you a backstage look at how we prepared to report this year's Two Sessions, how different it is from previous years, and show you what it means for journalists.

Firstly, plans have been modified to ensure epidemic prevention measures can be observed and safeguard the public's health. Some of the Chinese and foreign reporters have been invited to cover the meetings in the Great Hall of the People which is used for ceremonies and activities.

However, there are no open-day activities or group interviews this year. The studio will be set up at hotels where the delegations are staying to allow deputies and advisors to be interviewed through video and phone. News conference briefings and other interview activities will be streamlined and conducted via video links. Information and major documents will be posted on the website at the sessions' press centers in both Chinese and foreign languages.

This year's Two Sessions will be new and challenging. Without face-to-face interactions like previous years, deputies, officials, and media will have to rely on technology to help spread the latest information.

The country's top legislature can gain substantial influence with the internet and mobile technology.