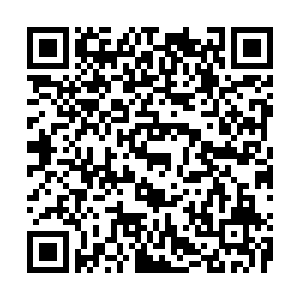 A total of 900 Taliban inmates were freed from Afghan government's prisons on Tuesday in the latest move to further advance the intra-Afghan peace talks, a spokesperson for the Office of the National Security Council confirmed.

The move came after Taliban militants announced a three-day ceasefire during Eid al-Fitr festival, starting from Sunday. The government responded to by announcing plans to release up to 2,000 insurgent prisoners.

On Monday, the second day of the festival, the government released 100 Taliban prisoners in eastern Parwan Province.

Taliban militants have reportedly agreed to extend the ceasefire for another four days or more. 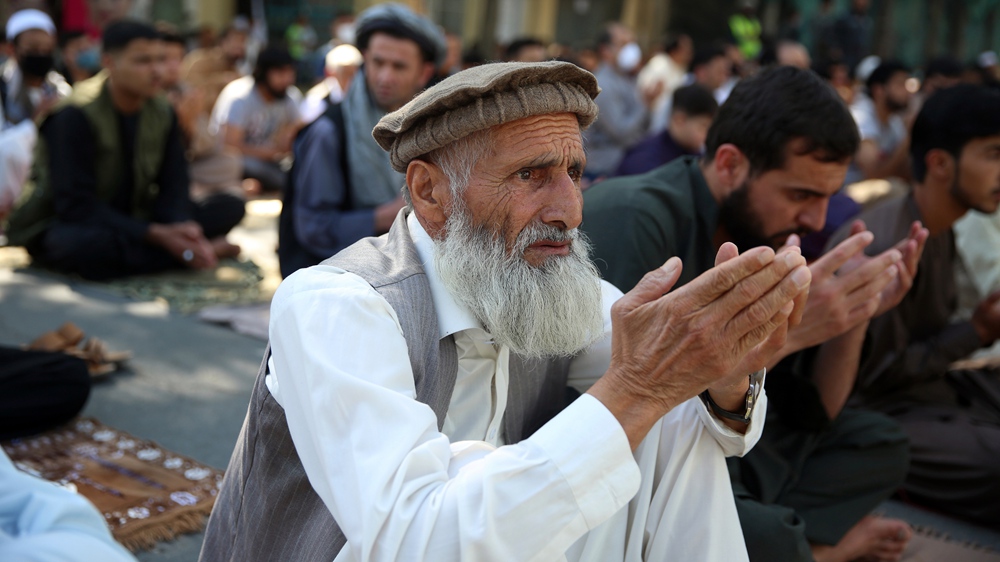 Men pray after the Eid al-Fitr prayers outside a mosque in Kabul, Afghanistan, May 24, 2020. /AP

Men pray after the Eid al-Fitr prayers outside a mosque in Kabul, Afghanistan, May 24, 2020. /AP

The ceasefire, only the second of its kind in the 19-year-old conflict, has raised hopes of an extended truce that could pave the way for long-awaited peace talks between the Taliban and the Afghan government.

"Extend the ceasefire. Save lives," Shaharzad Akbar, head of Afghan Human Rights Commission, said on Twitter. "End the violence so that we can all focus on making services available to the most vulnerable across the country, on expanding access to human rights, so that we have space to breathe."

On March 11, Afghan President Mohammad Ashraf Ghani issued a decree to release 5,000 Taliban inmates on parole and Taliban agreed to release 1,000 soldiers but the exchange of prisoners was repeatedly delayed.

As of May 10, some 1,000 Taliban fighters and 200 Afghan government soldiers had been freed by the two sides, but the exchange process had been suspended over some disputes.

The exchange of prisoners is part of a peace deal inked between the Taliban and the United States in Qatar in February. However, the Afghan government was not a signatory of the deal. 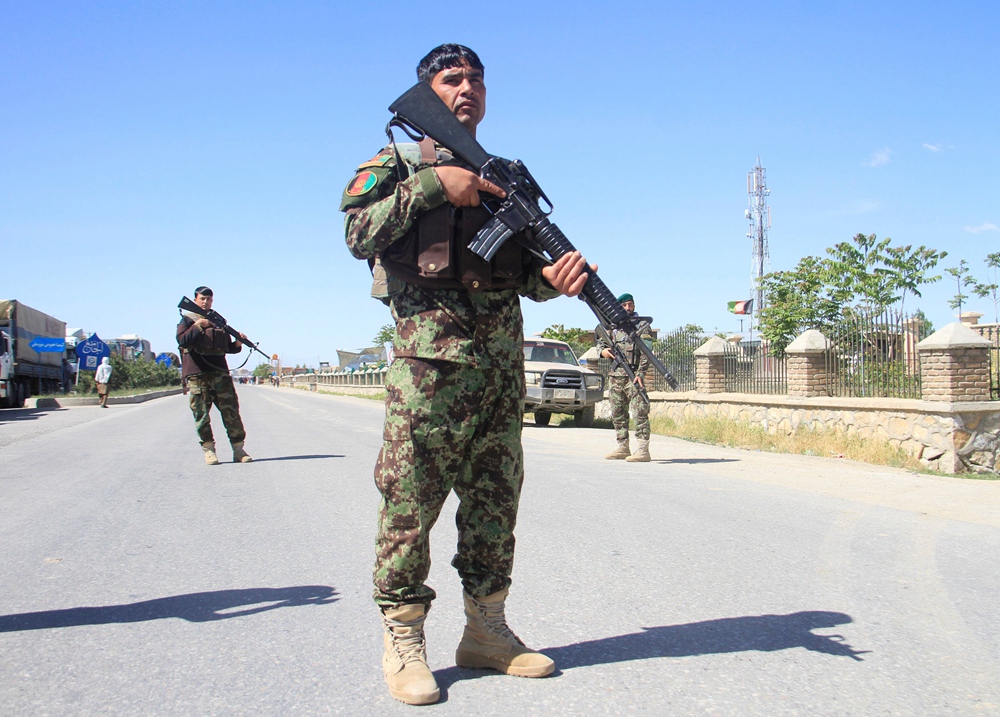 U.S. Secretary of State Mike Pompeo, while welcoming the latest developments, insisted that Taliban prisoners should not return to the battlefield once freed.

Chinese Foreign Ministry spokesperson Zhao Lijian said, China welcomes the efforts by the Afghan government and the Taliban to release prisoners and reduce violence, which are conducive to realizing intra-Afghan talks.

During a regular press briefing on Tuesday, Zhao said China is willing to make joint efforts with the international community to promote the peace and reconciliation process in Afghanistan.