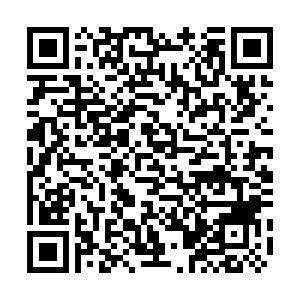 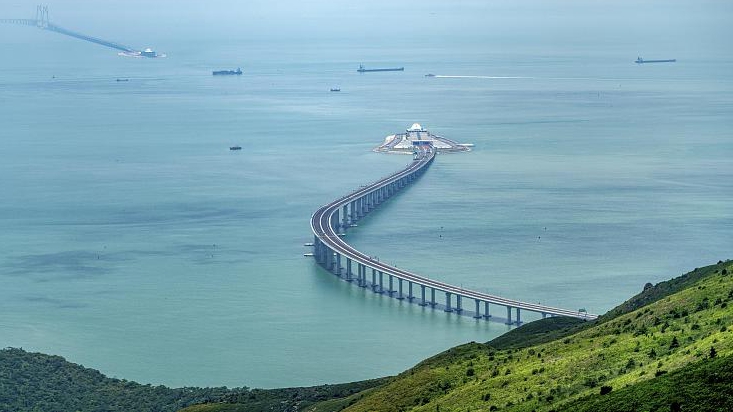 China Development Bank (CDB) announced on Monday that it will provide a total of 360 billion yuan (50.45 billion U.S. dollars) of financing to the Guangdong-Hong Kong-Macao Greater Bay Area (GBA) this year as part of the financial support.

A total of 290 billion yuan of loans are included in the fund. There are also financing in some industries, including 110 billion yuan for technological innovation and strategic emerging industries, in a bid to help the GBA play a greater role in the containment of the coronavirus pandemic and maintain a stable economic operation.

The CDB said it will further strengthen the financial support of the epidemic containment in the area and guarantee the supply of materials for enterprises. It will also work with the local government to promote the resumption and consolidation of supply chains in the area and the whole world.

China published a list of financial guidelines on May 14 aimed at further promoting financial opening and innovation in the area, which includes supporting the establishment of RMB overseas investment and loan funds and allowing institutional investors from Hong Kong and Macao to participate in private equity investment funds and venture capital funds here.

Last year, the country unveiled a blueprint for the area as a way to enhance its reform and opening-up policy and promote the "One Country, Two Systems" principle. The country aims to build the area into a financial center as well as an international innovation and technology hub to facilitate talents cultivation and exchanges of resources.