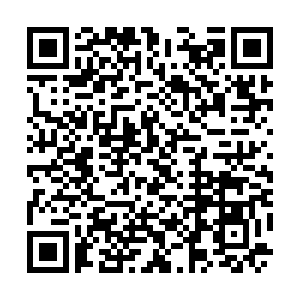 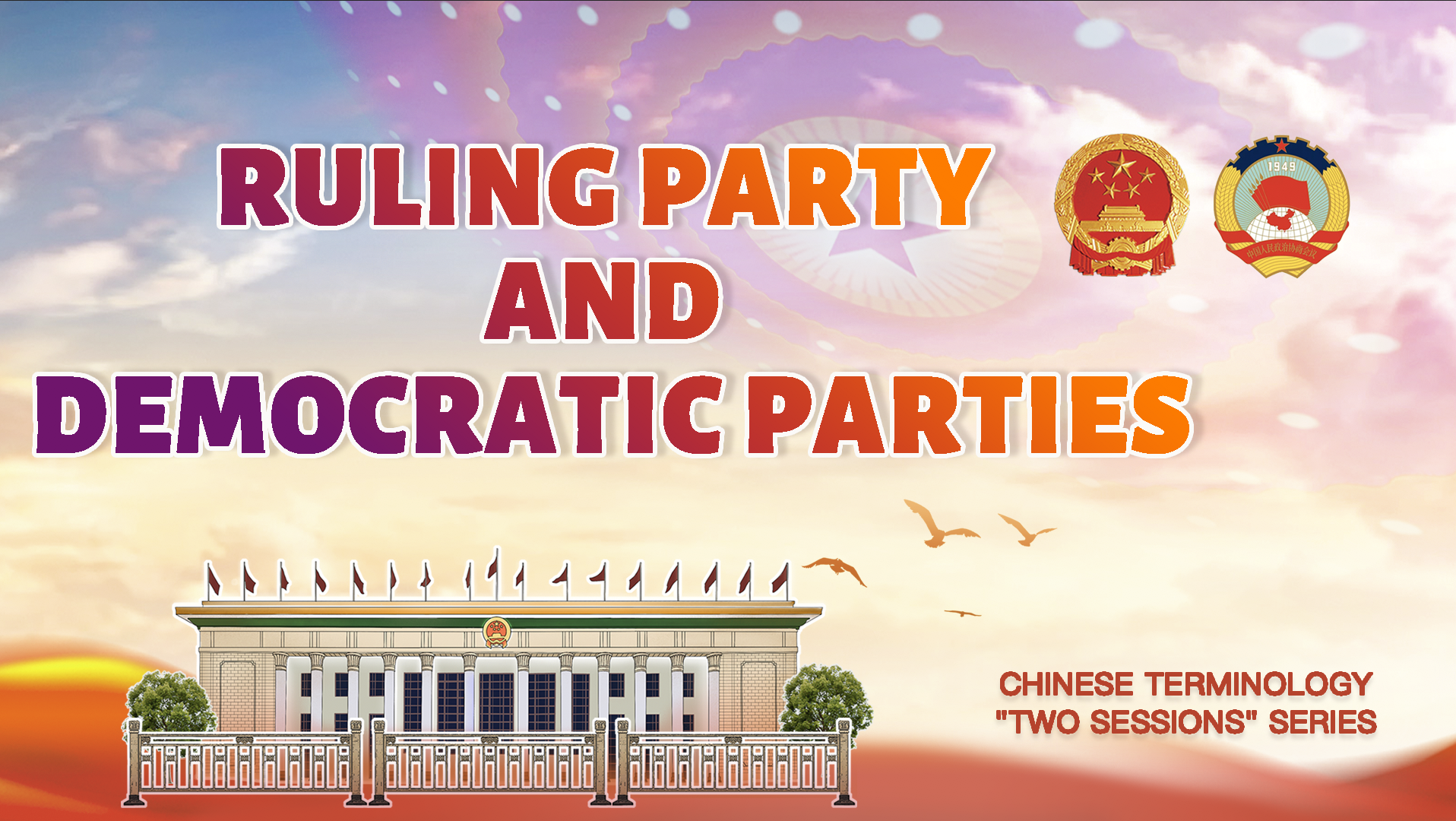 China's political system is not a Western-style system, and it's different from the multi-party system practiced in other countries.

Instead, China's system is one of cooperation and consultation involving other parties under the leadership of the Communist Party of China, or the CPC.

The CPC is China's ruling party, or "zhizhengdang" in Chinese. Apart from the ruling CPC, there are eight other political parties in China. They are known as the democratic parties, or "minzhu dangpai."

The democratic parties are neither opposition parties nor parties out of office. Contrary to the portrayal of them as "empty shells," the government says these parties play a much more dynamic role in China's politics.

They participate in the country's affairs, including making policies and laws, and consultations on the selection of state leaders.

General Secretary of the CPC Central Committee Xi Jinping has said the country's system is not only "a new type of party system growing from China's soil," but also "a great contribution to the political civilization of humanity."