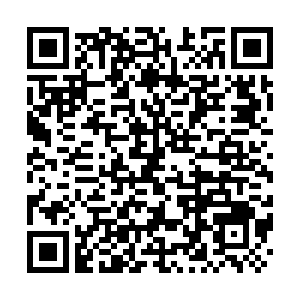 Chen, also a deputy to the National People's Congress (NPC), added that the PLA Garrison in HKSAR firmly supports the draft decision of the NPC on establishing and improving the legal system and enforcement mechanisms for HKSAR.

The decision will help prevent and punish any secessionist attempts and it shows the determination of China to safeguard its sovereignty and territorial integrity, Chen said.

The commander said that the PLA Garrison will fulfill its duties in accordance with the law, and resolutely implement the "One Country, Two Systems" principle while following the decisions and deployment of the central government.