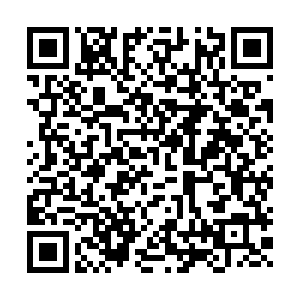 Zhao Lijian, the ministry's spokesperson, made the remarks during the daily briefing in response to a question about U.S. President Donald Trump's comments that Washington is working on a strong response that will be announced before the end of the week.

A draft decision on establishing and improving the legal system and enforcement mechanisms for the HKSAR to safeguard national security was submitted to the third session of the 13th National People's Congress for deliberation on May 22.