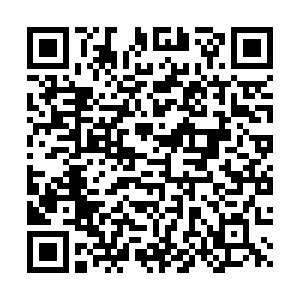 Noting that China and Britain have carried out good cooperation in current fight against COVID-19, Chinese Ambassador to Britain Liu Xiaoming Tuesday said bilateral ties will be even stronger after getting through the pandemic.

Conversations between the leaders of China and Britain over the past month have demonstrated two sides' steadfast determination to shoulder the responsibility and work together to ensure the victory over the pandemic, Liu recalled while speaking to Britain's former prime minister Gordon Brown during a phone conversation.

The ambassador said China lent a helping hand to the UK at its critical moment of fighting COVID-19, returning the kindness the UK offered when China was at its most difficult moment of epidemic prevention.

Saying the British Labour Party has made important contributions to the development of China-UK relations, Liu pointed out under the party, the UK took the lead among Western powers to recognize the People's Republic of China and Hong Kong achieved a smooth return to the motherland

China is willing to work with people from all walks of life in Britain, including the Labour Party, to continuously enhance mutual trust, deepen cooperation and promote the healthy and stable development of bilateral relations, said the ambassador.

Stressing that strengthening international anti-epidemic cooperation should be given top priority, Brown hoped China would play a greater role in global public health and international economic and financial cooperation.