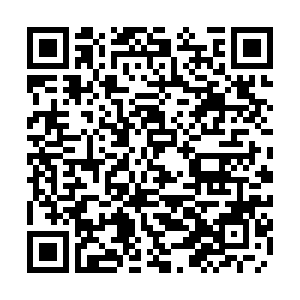 "The issues that (the U.S.) is now hyping concerning Hong Kong are related to the internal affairs of China," said Lavrov, adding that U.S. attempts to create some kind of scandalous situation out of the issue would harm its credibility on any other topics.

The security adviser said that if the legislation is enacted, the United States would likely impose sanctions on China.

"We have experienced this more than once, and, unfortunately, what the United States is saying now about China does not surprise us, although, in general, this is, of course, unprecedented," the Russian foreign minister added.

Chinese Foreign Ministry spokesperson Zhao Lijian said on Monday that China will have to take all necessary measures to fight back if the U.S. is bent on harming China's interests.

Zhao said China is firmly opposed to the noises made by certain U.S. politicians on the Hong Kong-related agenda of China's National People's Congress (NPC) session and has lodged solemn representations with the U.S. side.

A draft decision on establishing and improving the legal system and enforcement mechanisms for HKSAR to safeguard national security was submitted to the third session of the 13th NPC on May 22.