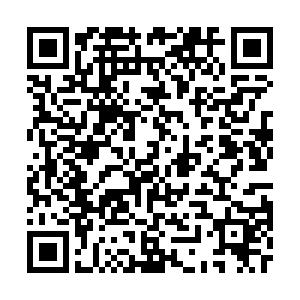 A draft decision on establishing and improving the legal system and enforcement mechanisms for Hong Kong Special Administrative Region (HKSAR) to safeguard national security was submitted to the third session of the 13th National People's Congress (NPC) on Friday.

Nearly 23 years since its return to the motherland, HKSAR has not yet fulfilled its legal responsibility of enacting laws on its own to safeguard national security in accordance with Article 23 of the Basic Law.

The introduction of the bill at the NPC came after Hong Kong was embroiled in prolonged riots last year. Chinese Foreign Ministry Spokesperson Zhao Lijian noted in Friday's press conference that "no country in the world would allow secessionist activities, or any activities that would endanger national security."

As the Legislative Council of HKSAR has pointed out, "Hong Kong independence" forces have colluded with separatist groups in Taiwan, Tibet and Xinjiang as well as external forces against China, attempted to "occupy" and damage Hong Kong's legislature, stormed the central government's offices in Hong Kong and even called for "gaining independence through armed revolution" and "setting up an interim government" under the so-called "public square constitution." 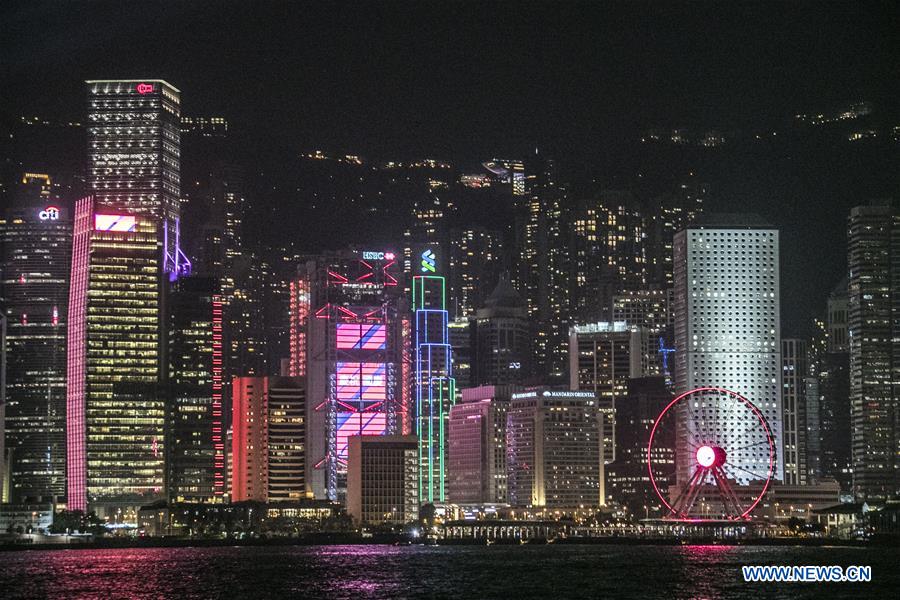 Since Article 23 legislation stalled in 2003, those trying to sow trouble in Hong Kong and external hostile forces have demonized it to sabotage and obstruct its enactment. 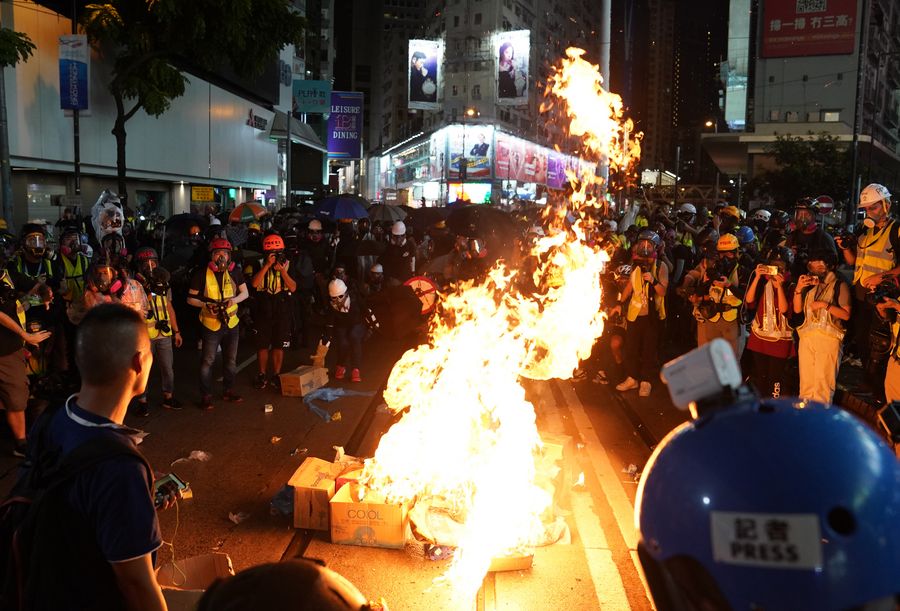 Why is legislation necessary?

Wang Chen, vice chairman of the Standing Committee of the NPC, on Friday highlighted activities that have seriously challenged the bottom line of the "One Country, Two Systems" principle, harmed the rule of law and threatened national sovereignty, security and development interests.

The violence associated with the disturbances arising from the introduction of the Fugitive Offenders Bill since last June is an example. Various incidents involving even explosives and firearms have increased the risk of terrorism as well as seriously jeopardizing public safety.

Given Article 23 of the Basic Law is yet to be enacted, Hong Kong could only impose light sentences on "Hong Kong independence" forces who illegally and violently disrupted social order. 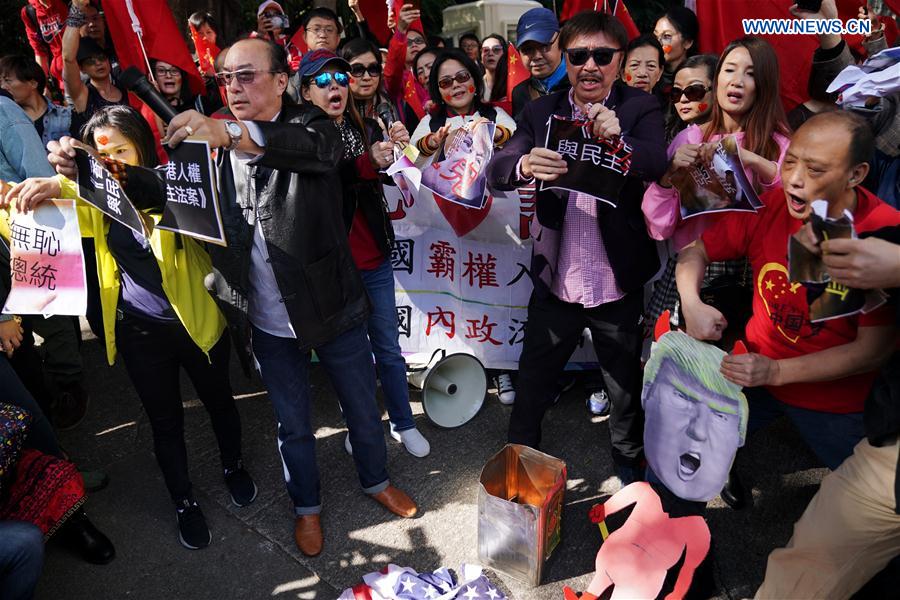 External forces' interference in Hong Kong affairs, for example the overt meddling by the U.S., and China's internal affairs is another factor.

In May 2019, Pelosi and U.S. Secretary of State Mike Pompeo met with several opposition figures, including Martin Lee, Lee Cheuk-yan and Nathan Law.

And in the midst of the unrest, Julie Eadeh, who works at the U.S. Consulate General in Hong Kong, was filmed meeting with opposition figures Martin Lee and Anson Chan. She also met Hong Kong protest leader Joshua Wong.

On October 15, the U.S. House of Representatives passed the so-called "Hong Kong Human Rights and Democracy Act of 2019," which was passed by the Senate on November 19.

What's in the draft decision?

The draft decision consists of an introduction and seven articles.

Article 1 states clearly that the country will unswervingly, fully and faithfully implement the principles of "One Country, Two Systems," "the people of Hong Kong governing Hong Kong," and a high degree of autonomy; stresses taking necessary measures to establish and improve the legal system and enforcement mechanisms for the HKSAR to safeguard national security, as well as prevent, stop and punish activities endangering national security in accordance with the law.

Article 2 states clearly that the country resolutely opposes the interference in HKSAR's affairs by any foreign or external forces in any form and will take necessary countermeasures on such interferences.

Article 3 specifies that it is the HKSAR's constitutional responsibilities to safeguard national sovereignty, unity and territorial integrity; stresses that the HKSAR must complete the national security legislation stipulated in the Basic Law of the HKSAR at an earlier date and HKSAR's administrative, legislative and judicial organs must, in accordance with relevant laws and regulations, effectively prevent, stop and punish acts endangering national security. 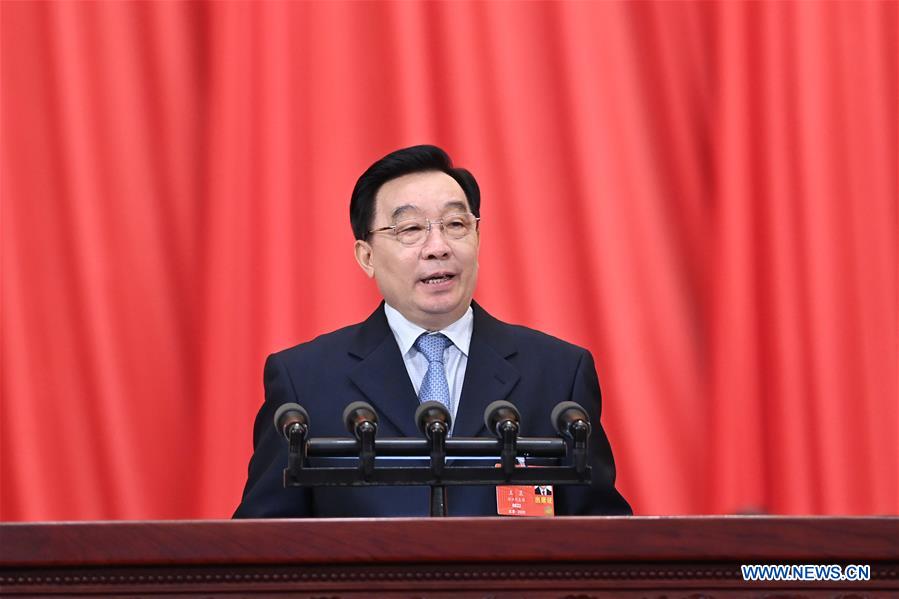 Wang Chen, vice chairman of the Standing Committee of the National People's Congress (NPC), speaks at the opening meeting of the third session of the 13th NPC at the Great Hall of the People in Beijing, China, May 22, 2020. /Xinhua

Wang Chen, vice chairman of the Standing Committee of the National People's Congress (NPC), speaks at the opening meeting of the third session of the 13th NPC at the Great Hall of the People in Beijing, China, May 22, 2020. /Xinhua

Deliberation of the draft decision on establishing and improving the legal system and enforcement mechanisms for the HKSAR to safeguard national security at this year's annual session of the NPC means the first step is taken.

If the draft decision is approved, the NPC Standing Committee will formulate related laws to solve Hong Kong's problems in maintaining national security, strengthen the construction of specialized and law enforcement agencies and ensure the law to be effectively implemented in Hong Kong.

After the decision is adopted, the NPC Standing Committee will work with related parties to formulate relevant laws for the HKSAR to safeguard national security, actively push for settling SAR's prominent problems in the national security system, strengthen the building of special institutions, enforcement mechanisms and law enforcement forces, for relevant laws' effective implementation in Hong Kong, Wang said on Friday.