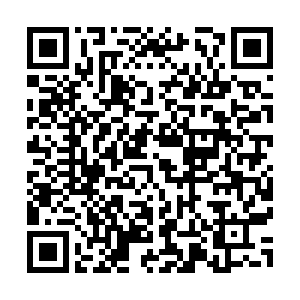 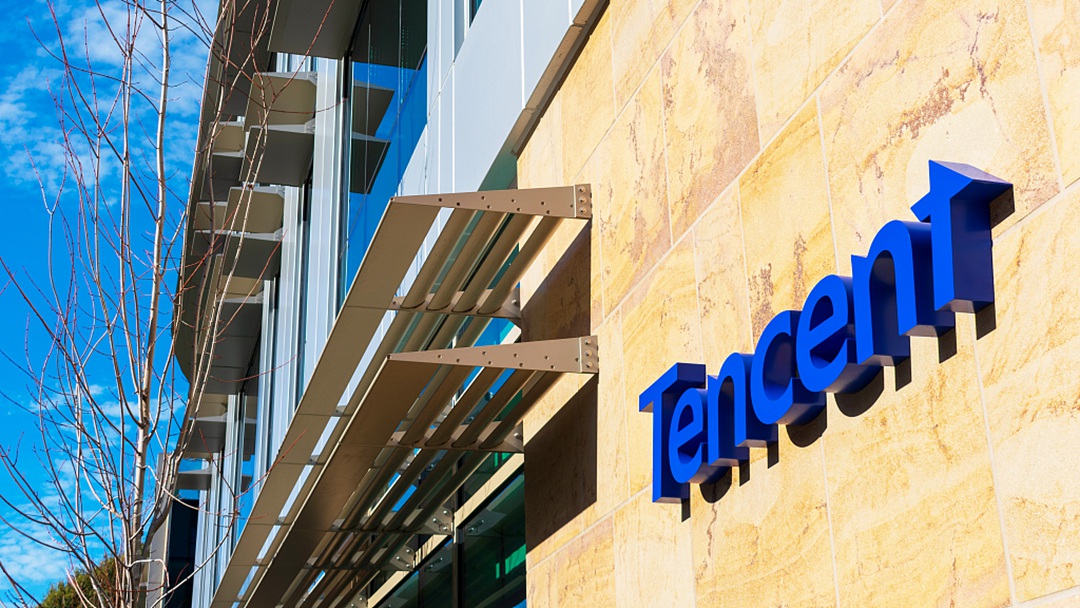 A Tencent sign is seen on a building. /VCG

A Tencent sign is seen on a building. /VCG

The announcement comes after a call by the Chinese government last month for a tech-driven structural upgrade of the world's second-largest economy through investment in "new infrastructure" and a boom in demand for business software and cloud services.

Best known for its popular WeChat messaging app and a range of games application, Tencent is now aiming to expand into business services as consumer internet growth slows and companies shift number crunching from their own computers to the cloud.

Tencent has said while cloud businesses suffered amid the COVID-19 outbreak, it expected to see accelerated cloud services and enterprise software adoption from offline industries and public sectors over the longer term.

Alibaba said last month it would invest 200 billion yuan in its cloud infrastructure over three years.

The "new infrastructure" initiative has been one of the most discussed topics at this year's ongoing Two Sessions after it was included in the government work report delivered by Premier Li Keqiang to the opening meeting of the third session of the 13th National People's Congress.

"We will step up the construction of new types of infrastructure. We will develop next-generation information networks and expand 5G applications. We will build more charging facilities and promote the wider use of new energy automobiles. We will stimulate new consumer demand and promote industrial upgrading," said Premier Li.

Experts predicted that the initiative may provide a new impetus for economic growth, spur employment and improve the education and vocational training of talents in China.