Why are some Western countries so nervous about the national security legislation for Hong Kong?
Timothy Kerswell 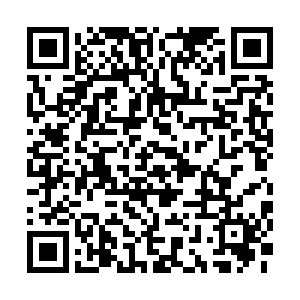 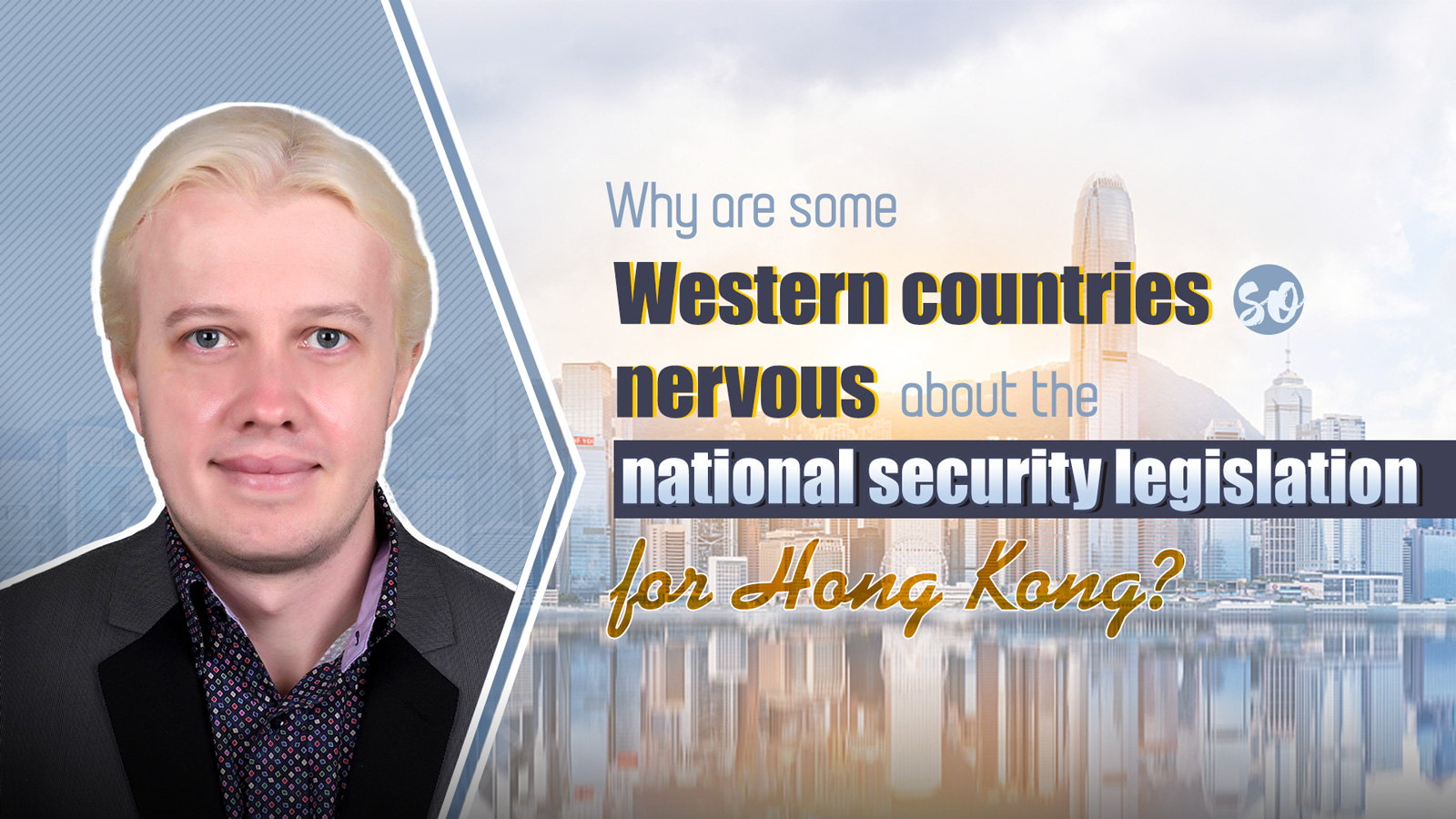 Editor's note: Timothy Kerswell is an assistant professor in the Department of Government and Public Administration at the University of Macao. In this video he explains why some Western countries are so nervous about the national security legislation for Hong Kong with CGTN. The article reflects the author's opinions and not necessarily the views of CGTN.

CGTN: The deliberation by China's top legislature on national security legislation for HKSAR has drawn strong reactions from the Western community. Why are they so nervous?

Timothy Kerswell: Various Western governments have invested a lot of time, effort and resources into Hong Kong as a way of destabilizing Hong Kong and also destabilizing China more generally. A good example of this is the United States-based National Endowment for Democracy (NED). Now this foundation has helped to fund the riots that we saw in 2019.

One of my specialist areas of research is in labor studies. And if we follow the money, we can find NED the Solidarity Center, which the U.S. government has used since the Cold War. But to mobilize labor unions in other countries for its political purposes, the solidarity center then funds the Hong Kong Confederation of Trade Unions, which was one of the main forces of the 2019 chaos.

The Hong Kong Confederation of Trade Unions participates in the civil human rights front, which ironically was formed to protest implementation of Article 23 of the Basic Law to prevent the introduction of national security legislation.

Generally speaking, Western governments are scared of losing Hong Kong as a base where they can attack China and cause problems, whether it's separatism or religious fundamentalism or domestic terrorism.

Hong Kong has been a staging post for interventions against China since the first Opium War back in the 19th century. And introducing national security legislation is likely to be the first time that this is completely ended.

CGTN: The State Department warned that proceeding with the legislation could jeopardize Hong Kong's special trade status under American law. The UK, Australia and Canada also have expressed their concern. What's your take on this?

Timothy Kerswell: The United States is no stranger to using economic means to bully other countries into getting what it wants. We saw that last year with the U.S-China trade war. We're seeing it right now with the way the United States behaving with countries like Cuba, Iran, Venezuela, or Russia.

Bullying and interference is really just part of the American political DNA and nobody should really expect the United States to behave any better than this. It's unfortunate that countries like Australia have a habit of following whatever the United States does in foreign policy, even when it doesn't really serve its own interests.

Australia is highly dependent on China economically and would really benefit a lot from a better diplomatic relationship with China, but that's never going to happen while Australia immediately follows the United States like some kind of well-trained pet.