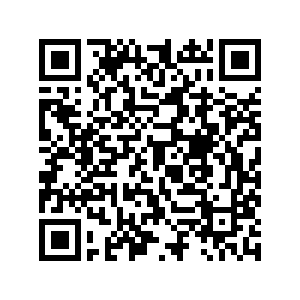 Over the past 40 years, China has seen massive economic development as well as accelerated industrialization. However, the fast development has also caused negative impacts on the ecological environment, especially with regard to increasingly severe soil pollution in China. 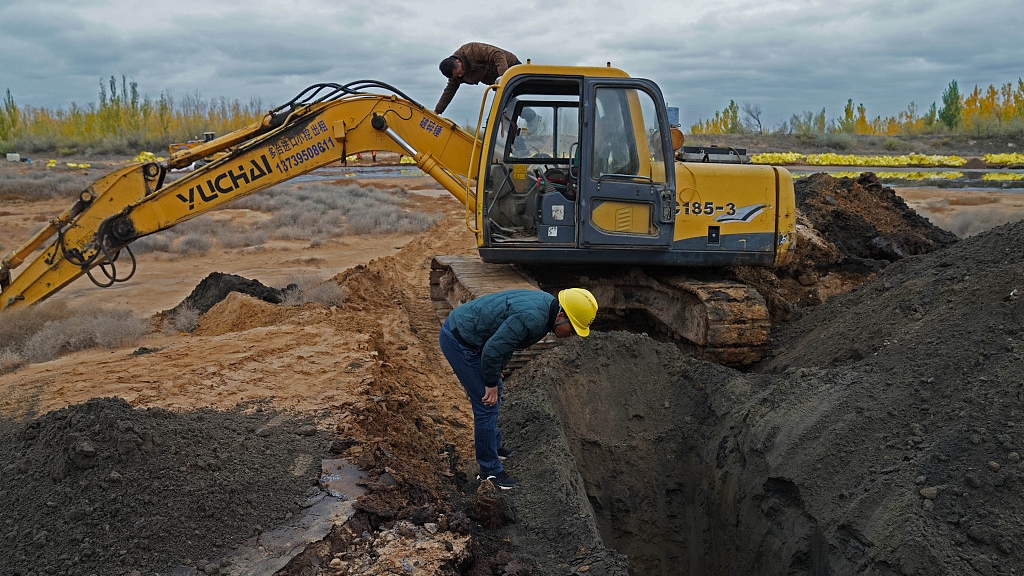 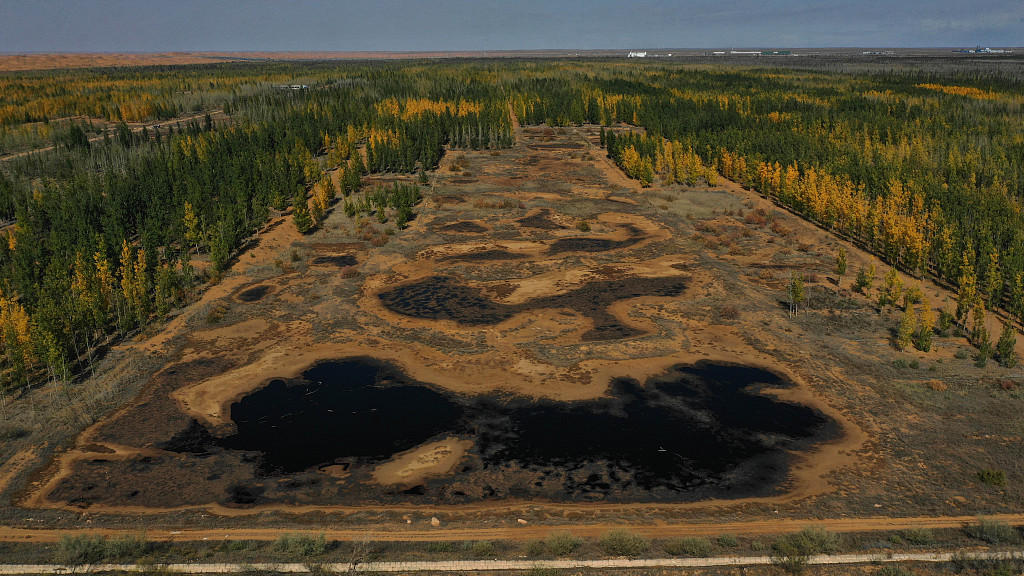 As high as 82.8 percent of the polluted soil shows inorganic contamination. Heavy metal contamination due to cadmium, lead, and arsenic is severe and poses threats to human health in both the industrial and agricultural regions in China.

Acknowledging the severity of the situation, the central government put into action the building of a systematic management system that includes laws, action plans, regulations, risk control standards and technical guidelines.

Affecting the life and health of billions of people in this country, the soil pollution management policies in China are vital. 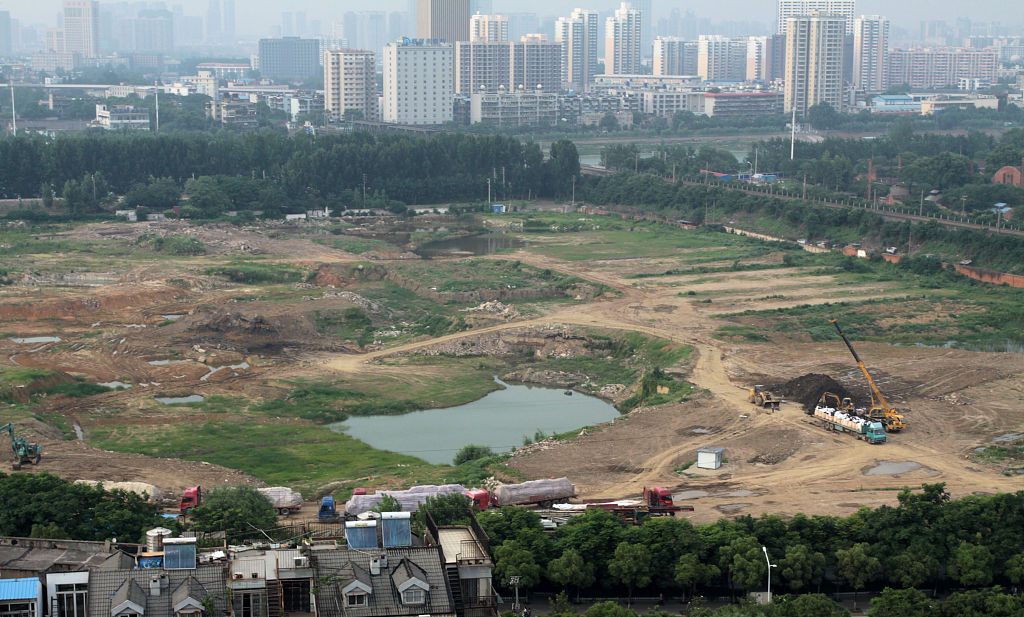 On May 28, 2016, the Action Plan on Prevention and Control of Soil Pollution was published by the State Council, marking a new chapter for soil pollution regulation in China. The action plan introduces short and long-term goals and regulations to prevent soil pollution.

On August 31, 2018, the Soil Pollution Prevention and Control Law, China's first specialized law on soil pollution, was approved by the Standing Committee of the 13th National People's Congress.

The soils in China are divided into agricultural land and development land. 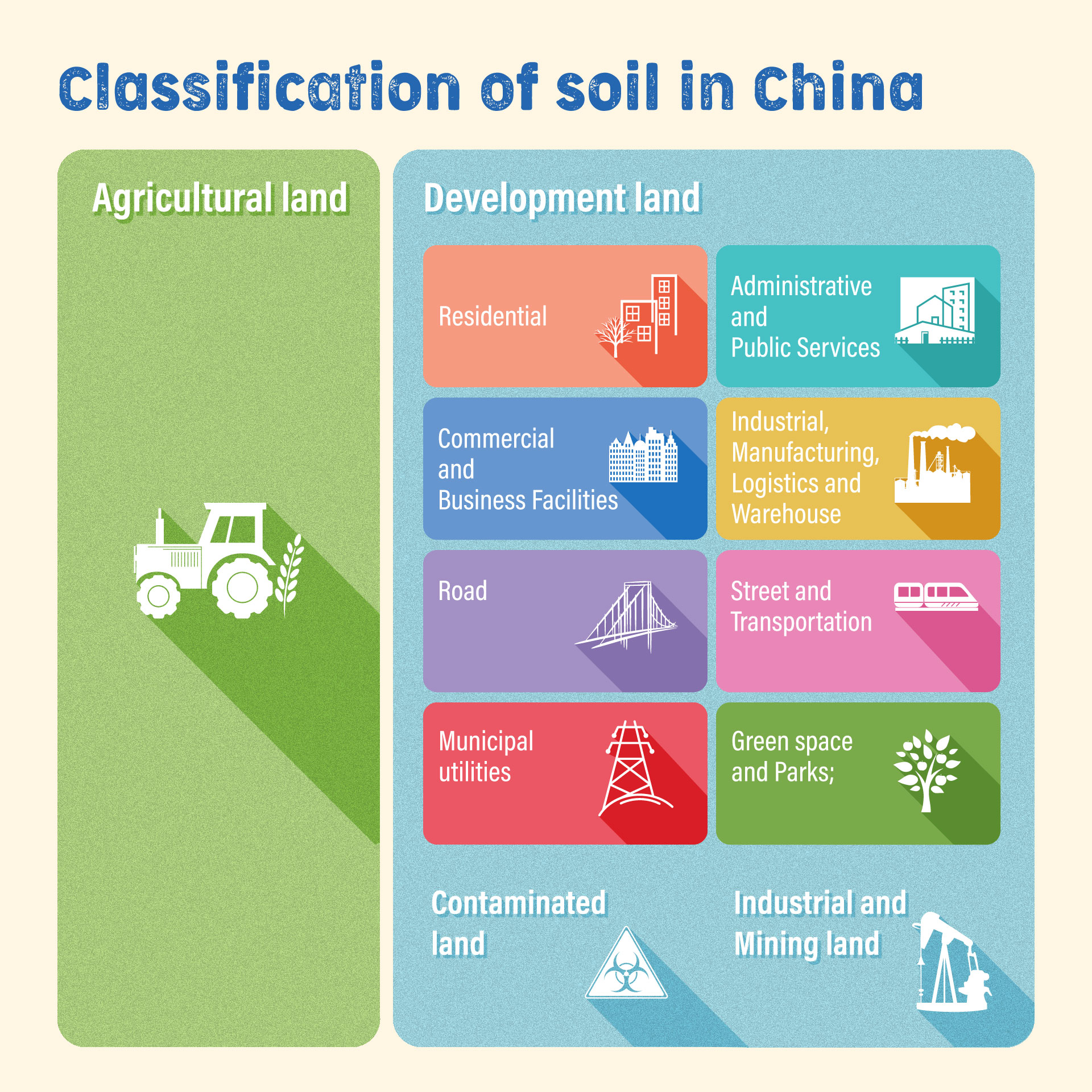 Scientific classification, risk-control regulations and remediation of contaminated soils work side by side in purifying China's soils. 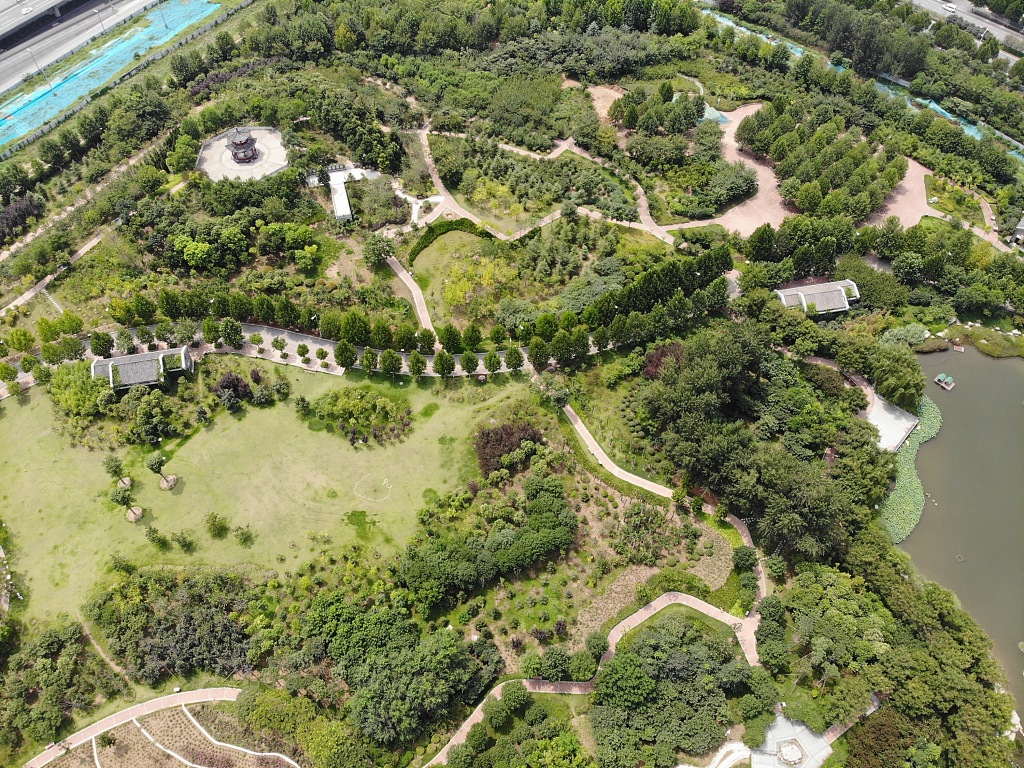 Since the release of the Action Plan, the central government has allocated 28 billion yuan (3.9 billion U.S. dollars) in soil pollution prevention and remediation. The overall soil quality has seen a gradual improvement, according to the latest report by the MEE in May 2020.

The main focus in soil pollution prevention starting from 2018 was to reduce solid waste as it has emerged as one of China's biggest environmental priorities. The country aims to put an end to illegal dumping and rehabilitate land and water sources contaminated by hazardous chemicals or heavy metals.

On top of that, banning imported solid waste was also a significant measure. China began importing solid waste as a source of raw materials in the 1980s and for years has been the world's largest importers of this. 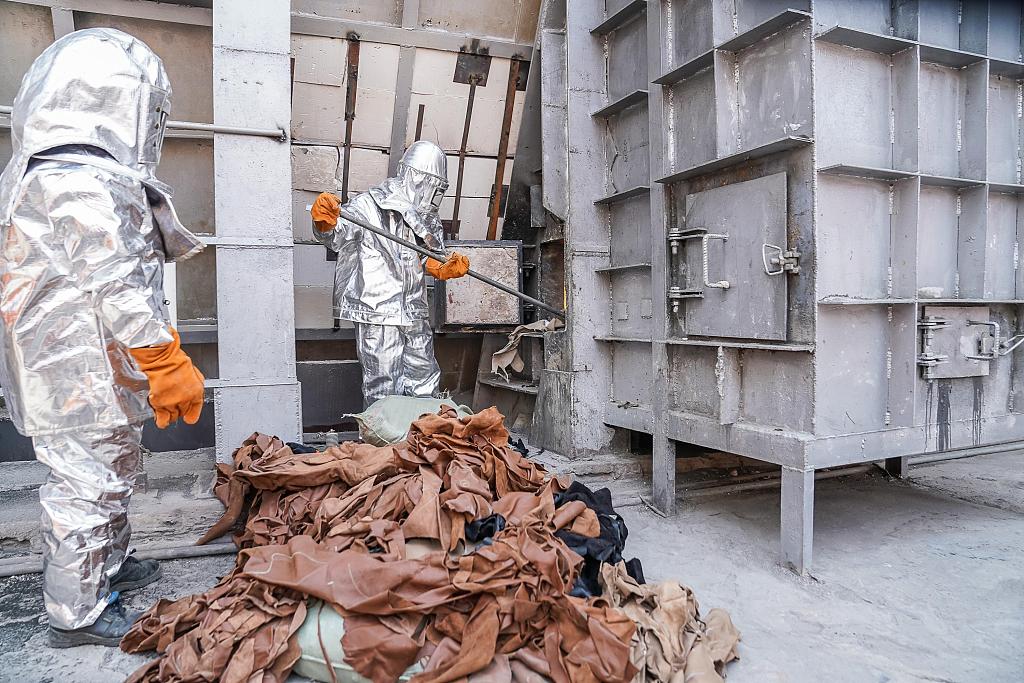 Given rising public awareness of environmental protection and China's green development drive, the country decided to phase out such imports. As of 2019, China's imported solid waste has saw a 40.4 percent drop compared to that of 2018.

A new thorough national general survey of soil contamination will be released by the end of 2020.

Battle against pollution – The return of clear water