China's 5G surge: All major cities to have 5G network coverage by year-end
By Michael Wang 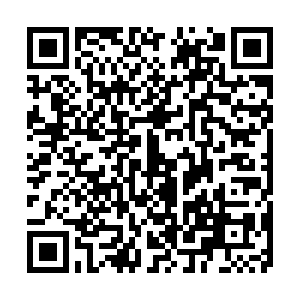 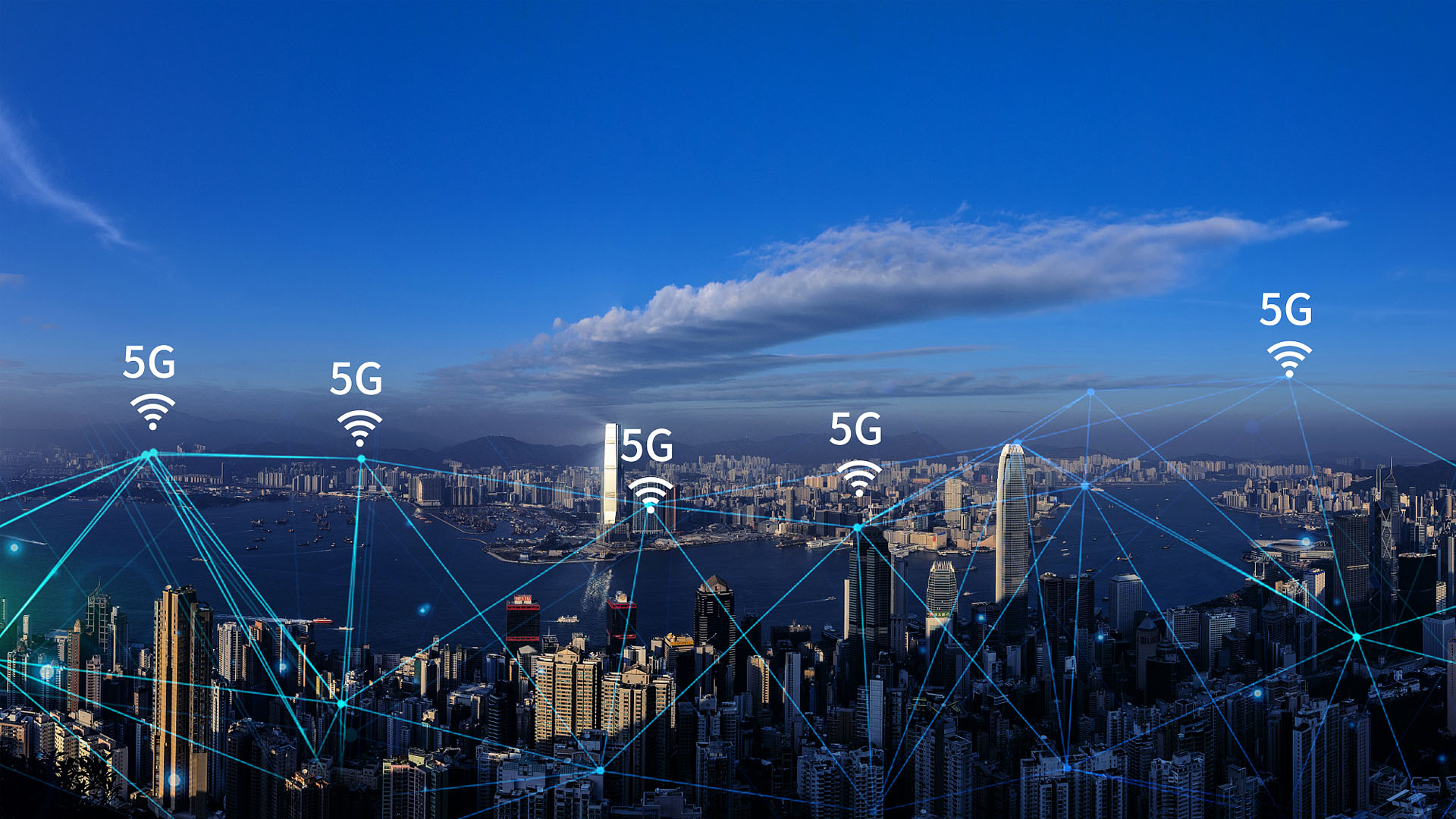 Despite COVID-19, China is well on its way in achieving this goal in 2020 as the pace of 5G base station construction will rapidly speed up.

China Telecom, China Mobile and China Unicom, the country's top three telecom operators will invest over 180 billion yuan (over 25 billion U.S. dollars) in 5G-related projects and businesses in 2020, marking a four-fold surge versus 2019.

China's telecom operators are not just constructing base stations but also forging ahead with 5G applications used for industrial manufacturing, smart cities, education, healthcare and much more.

COVID-19 has put telemedicine front and center as the next stage in the healthcare revolution.

Using 5G networks and mixed-reality technology, which blends the digital and physical worlds, China Unicom, for example, has built a remote medical consultation system that can bring together specialists from different parts of the country to manage a patient's entire operation process – from diagnosis to intra-operation guidance to post-operation recovery. 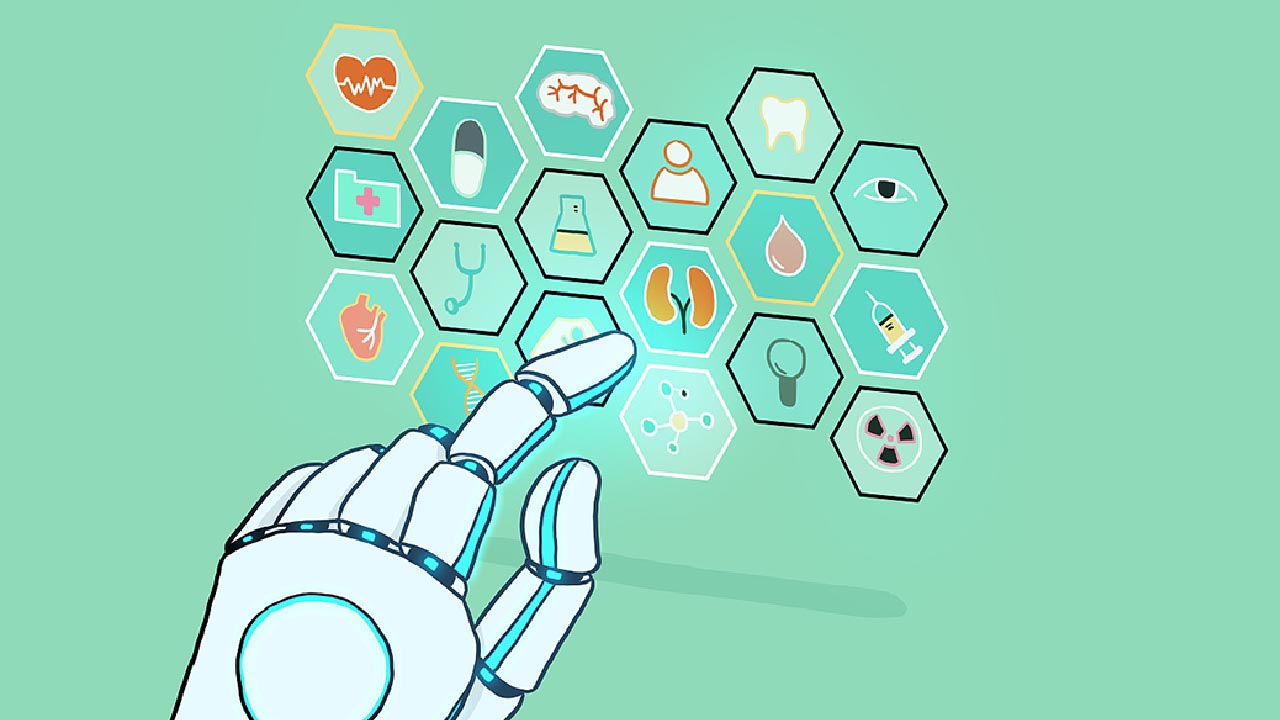 China's telecom operators are forging ahead with 5G applications used for healthcare. /VCG

China's telecom operators are forging ahead with 5G applications used for healthcare. /VCG

In March, GSMA, an international association of over 750 mobile operators, said China had cemented its position as a global 5G leader due to significant operator investment and growing enthusiasm from consumers and enterprises.

This investment and enthusiasm allow China to lead in the early adoption of 5G. It's estimated that 70 percent of global 5G connections in 2020 will come from China. By 2025, GSMA forecasts that China will have the largest consumer market for 5G globally, with over 800 million 5G connections.

"The arrival of 5G in China meant the country went from being a follower, running in parallel, to now leading in telecommunications. 5G will be a major growth driver for China in the future. Due to changes in the external environment, we'll also see major changes in China's exporting environment as well," Yang said in an interview with CGTN's Michael Wang.

"However, China's new infrastructure plans that are 5G driven and intelligent will act as a catalyst to boost domestic consumption," he added.

China's leadership in 5G is also made possible by standard-setting and indigenous innovation. The country has the most 5G standard-essential patents with around one-third of the global total.

GSMA says Chinese operators are also leading the charge for standalone 5G. Standalone 5G is what's considered as real 5G. This is 5G based on its core network and not one that shares network infrastructure with 4G.
Simply put, standalone 5G is needed to scale up 5G applications and truly unleash the potential of a data-driven society with autonomous vehicles and ubiquitous connectivity running smart cities.
Yang said that 5G will allow cities to evolve.

"5G's core technology enables cities to sustainably run themselves. Note, the key here is being sustainable. Cities will be better able to support themselves because the Internet of Things will connect so many touchpoints. Local governments can manage every traffic light, every street, every manhole cover and much more," Yang told CGTN.

With 5G surging ahead in China, expect the high-powered network to create new growth drivers for a market of over 1.4 billion people.