In the COVID-19 era, globalization is fragmented but not doomed
Kerry Brown 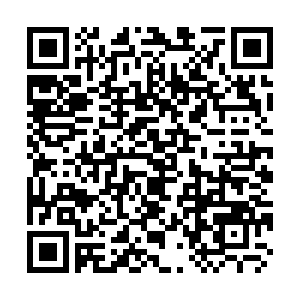 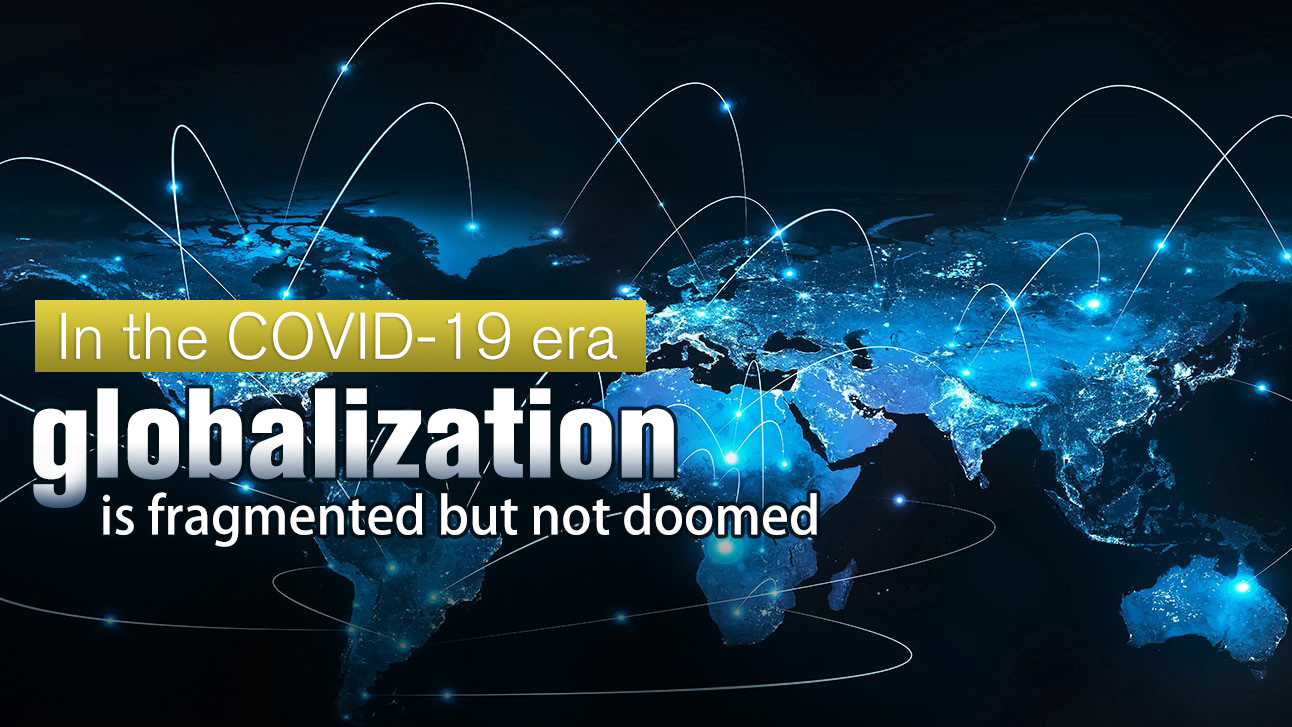 Editor's note: The COVID-19 pandemic in 2020 has changed the lives of everyone on the planet Earth and may even change the global landscape. While western countries are still struggling with the pandemic, China has started its economic recovery. Here is the eighth piece in our "China In Focus" series during the Two Sessions. Kerry Brown is director of the Lau China Institute at King's College London. The article reflects the author's opinions, and not necessarily the views of CGTN.

International cooperation is urgently needed, whether it is in combating the COVID-19 crisis or developing the global economy, Chinese Premier Li Keqiang said at the press meeting after the conclusion of the third session of the 13th National People's Congress Thursday afternoon in Beijing.

Indeed, the global pandemic which has swept from China across the world this year has already had a profound impact on the world's economy and on societies where it has led to infections and fatalities. Arguments about the origins of the virus, why the virus spread as it did, and who bears responsibility have flared up. It has deepened divisions that were already clear between the U.S. and China. For Europe, too, it has sharpened debates about what sort of relationship between it and China will exist after the public health part of this crisis is over.

In all the sound and fury of the current moment, there are a few things to be clear about. Firstly, any effective treatment to combat something like COVID-19 will need to be a global one. While borders have closed and countries have withdrawn into themselves, what is striking is that a global community of scientists have been working to try to create a vaccine. We may be moving into an era of fragmented globalization – but not into one where globalization has ended. In fact, in some areas (including combating climate change) co-operation will probably deepen.

Secondly, the blame game needs to be understood as partly a result of the shock of just how challenging COVID-19's spread was, and how it exposed governments across the world to an issue that they almost all handled problematically. COVID-19 has been the great leveler. Governments of all types and structures have found that they had to respond to issues they had very little knowledge of, and which stretched them beyond anything they had expected.

When an infectious disease as contagious as this comes along, it tests everyone in different ways. No one is immune to this. The situation has shocked many governments out of any sense of complacency they had before, particularly in Europe and North America where the assumption was that this kind of problem would be for others, but not for them. Blaming has partly been an attempt to shift accountability for some issues that they themselves need to take responsibility for.

Thirdly, in the current context rhetoric needs to be separated from action. What politicians and diplomats and others are saying comes from their shock and anger, and is symptomatic of the moment they are in where the focus has been on fighting the public health battle. As rates of infection falls and hopefully fatalities diminish, the whole issue will shift to the area of the economy. That is already partly happening. There, a very different set of imperatives dominate.

The lockdowns imposed to tackle COVID-19 have taken an immense economic toll. The UK saw a slump into negative growth by the end of March, only a few days after it imposed its lockdown. The U.S. has seen historically unprecedented rises in the number of people claiming unemployment benefits. Australia's three decades of straight growth is likely to have ended. China saw a 6-percent contraction in the first quarter of the year, again unprecedented. Figures for the current quarter are likely to be bad for everyone. The question many ask is whether we are seeing the beginning of a very bad recession, or a full-blown depression.

If the economics look as bad as they currently appear, then that will have a massive impact on all political calculations. Job protection and job creation will be the common priority across all major countries, regardless of their political systems and philosophies. The race back to growth will become the preoccupation of all leaders and the administrations they are at the head of. In this context, prosecuting policies that undermine this would be at best misguided, and at worst perverse.

In that context, the role of China is immensely important. For all the political and geopolitical differences now, if as a result of the policies just announced at the Two Sessions in Beijing China does start to restore growth, and it does offer opportunities for other countries in terms of investment in and out of it, new sources of profits, and new partnerships that create jobs, then suddenly the situation will look very different.

Politicians may still want to defend a hard line against Beijing and a decoupling – but they will do so at the peril of undermining their own economies when they are already terribly vulnerable, or, even worse for them, leading to their own electoral demise.

The magnitude of what the world is facing economically means that unilateral and bilateral action alone is not going to be enough. Multilateral trade and investment flows are the only thing that will work – and with a level of intensity probably never seen before. It seems counterintuitive, and at the moment things look very harsh.

But it is likely that pragmatism, co-operation and creating common opportunities rather than building barriers and withdrawing are going to be the things that work. It will be about the need to do these justly and fairly that will be the key question, rather than not doing them at all.