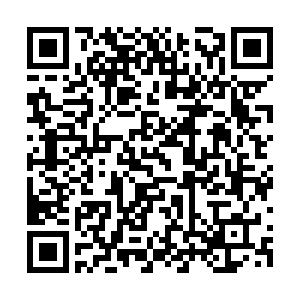 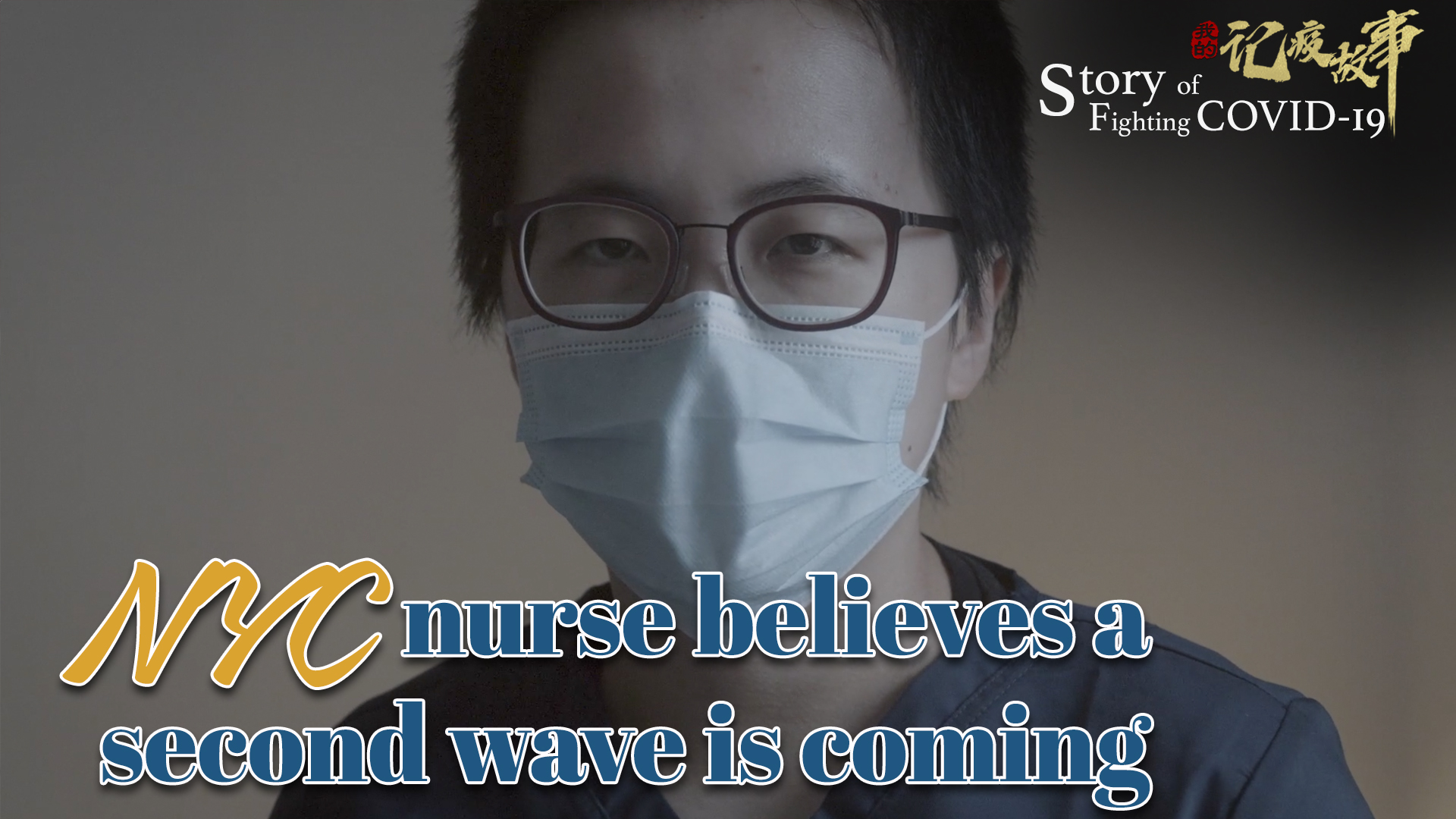 COVID-19 infections have skyrocketed in the U.S since the first confirmed case was announced. As the outbreak's epicenter of the country, New York was hit hard and people have been trying to cope with life under siege, the likes of which no one had seen before.

Yuchen Lin, a registered nurse in New York City who was graduated just last year, put other's lives first and devoted herself to saving them. She helps minorities who had no health insurance and underprivileged people who had no money. She also took strict precautions to protect herself from getting infected with the virus. Fear is common when fighting with an enemy you can't see, but Lin said, "In the beginning, I was very worried. But afterward, I just feel like I do everything I can do."