COVID-19 Global Roundup: How badly is Mexico hit by the coronavirus?
CGTN 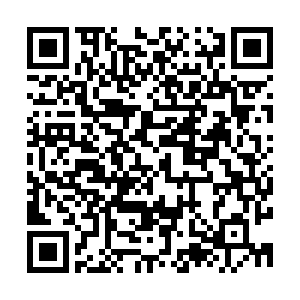 Editor's note: This is the 70th article in the COVID-19 Global Roundup series. Here is the previous one. 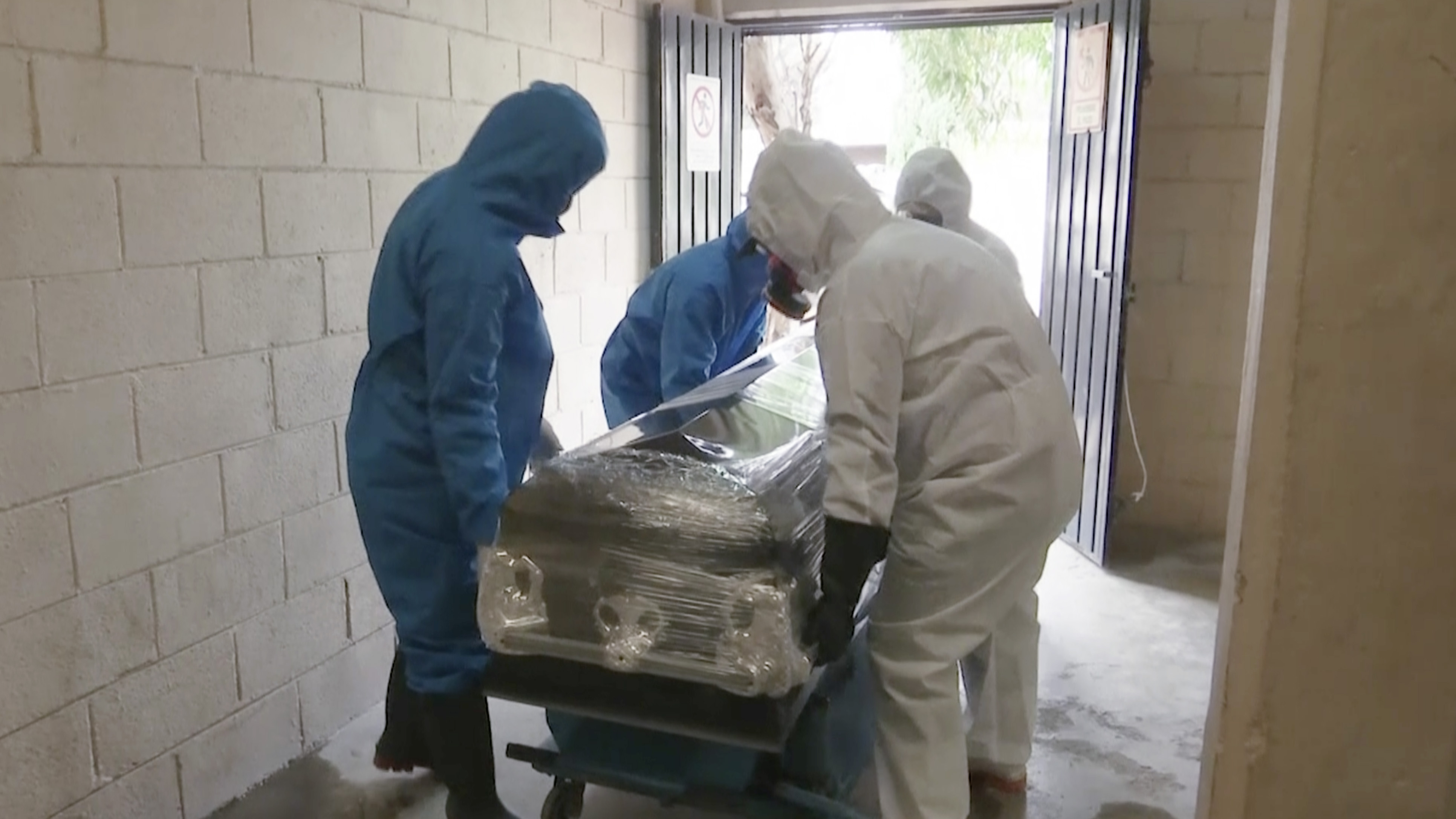 Mexico's coronavirus outbreak is growing quickly and shows no signs of slowing down. Reported cases and deaths have risen every week for the last couple of months, although President Andres Manuel Lopez Obrador said the coronavirus had been "tamed" a month ago.

The president on Thursday said he would next week resume tours of the country, which he had lockded down due to the epidemic, saying he made the decision because he believes people need to restart their public life and "move toward the new normality."

Mexico on Thursday registered 3,377 new coronavirus cases and 447 new deaths, bringing the total numbers to 81,400 cases and a death toll of 9,044, according to its health authorities.

However, the evidence collected by The New York Time pointed out that Mexican federal authorities were under-reporting fatalities.

It's reported that Mexico City officials have tabulated more than 2,500 deaths from the virus and from serious respiratory illnesses that doctors suspect were related to COVID-19. Yet in the same period the federal government reported about 700 deaths in the region, which includes Mexico City and the municipalities on its outskirts.

Claudia Sheinbaum, the mayor of Mexico City, began to suspect the federal data a month ago. She instructed her staff to call every public hospital in the capital city area for all confirmed and suspected COVID-19 deaths. In efforts last week, it was found that the actual number of deaths was over three times that the federal government has reported.

Similarly, the Associated Press reported that the true count of the COVID-19 cases in Mexico may be several times higher. It interviewed a crematorium in the massive Mexico City suburb of Ecatepec. Its manager described their services as "saturated," saying his burial and cremation business has doubled in recent weeks. And many deaths categorized as "atypical pneumonia" are suspected of being COVID-19 but not included in the official count, the manager added.

Experts say that is largely caused by the limited testing capacity. The testing for the virus in Mexico is fewer than one in 1,000 people, which is the lowest of the dozens of nations in the Organization for Economic Cooperation and Development, which average about 23 tests for every 1,000 people. 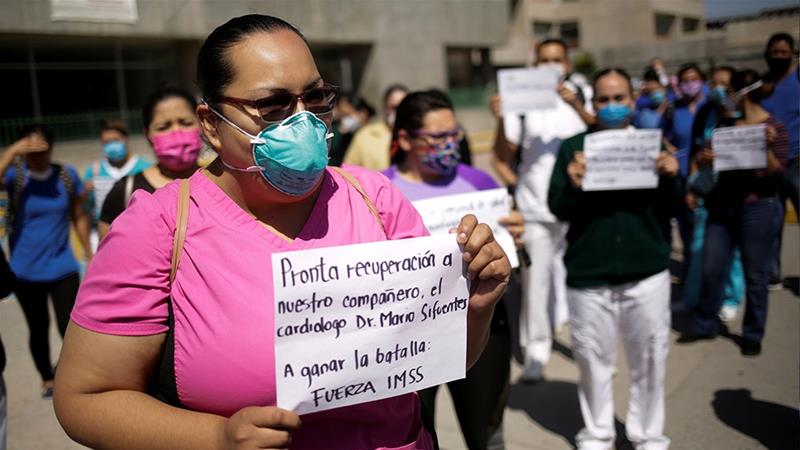 The fallout of the coronavirus outbreak in Mexico has been severe. Doctors and nurses across the country have held public protests against the lack of protective gear, and several hospitals along the border have suffered outbreaks of the virus among medical personnel.

The government's data suggests around one in five confirmed coronavirus cases in the country are health workers, which is much higher than in other hardest-hit countries, like the United States, Italy and China.

A doctor at Dr. Carlos Mac Gregor hospital said the hospital is in severe lack of personnel and one doctor needs to take care of over 54 patients during the weekends, making such care very "deficient" for the patients' health.

Another doctor at the General Hospital in Tijuana told reporters that there is such a shortage of medical workers that critically ill patients are going eight hours without anyone checking on them during some shifts.

According to the World Bank, the Mexican government spend little on health care - less than three percent of its national output and far less than most countries in the Western Hemisphere. World Bank data shows that by 2017, well before Obrador took office, only two countries in Central and South America spent less on health system than Mexico as a share of their economies: Guatemala and Venezuela.

Even amid the pandemic, the president had cut spendings across government and public sectors, firing bureaucrats and slashing funds for everything from scientific research, the country's Olympic team to public health system, though economists across the ideological spectrum have warned that the austerity policy amid the crisis will push the country towards disaster. 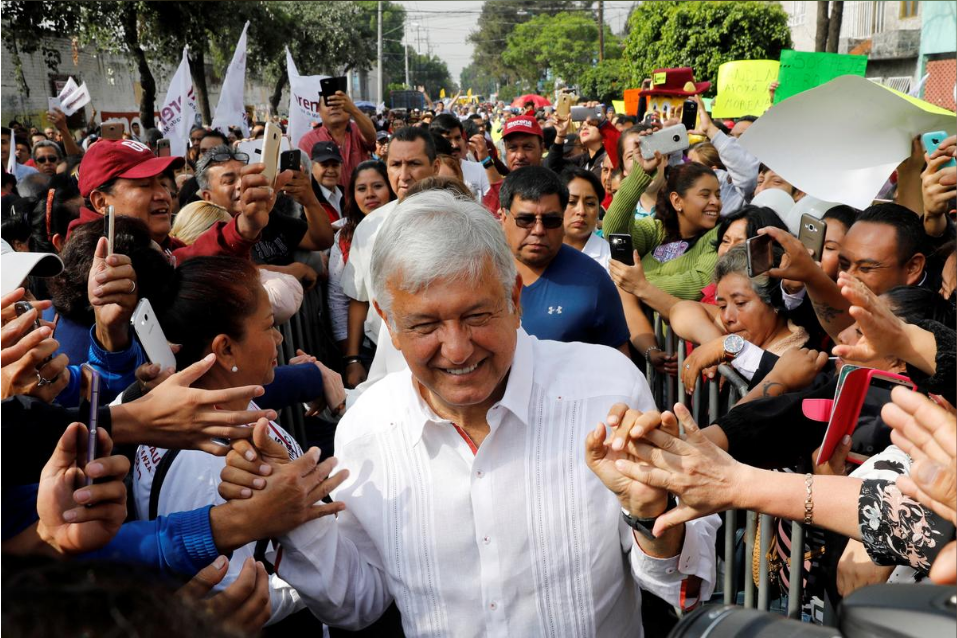 The president said on May 24 that the novel coronavirus could cost as many as a million jobs in the country. While the Inter-American Development Bank predicted that by the year's end another two million people may lose their jobs, with more than 700,000 jobs getting lost in March and April.

The National Council for the Evaluation of Social Development Policy predicts the crisis could push as many as 10.7 million people, or about 8.5 percent of the population, into extreme poverty, defined as having a monthly income of less than 67 U.S. dollars in cities or 60 U.S. dollars in rural areas.

During the pandemic, when most governments around the world are spending more to mitigate the economic impact of coronavirus with bailouts, tax and debt relief or rescue packages, Lopez Obrador rejected all these pleas, saying "applying so-called counter-cyclical measures only deepens inequality and encourages corruption that benefits a few."

Lopez Obrador, known as a frugal man, came into power in late 2018, promising to put the poor first, combat corruption and strip the elites of their privileges. During his campaign, he said "you can't have a rich government and a poor people." Much of his popular appeal is derived from the austerity he practices in his own life.

Instead of passing economic stimulus measures, Lopez Obrador is taking what he considers a more direct approach to get rid of the crisis: reopening the economy. Earlier this week, his government issued guidelines for restarting operations in car-making, mining and construction under pressure from the United States as many U.S. businesses rely on cross-border trade and have been lobbying to lift restrictions.

Juan Carlos Moreno-Brid, an economist at the National Autonomous University of Mexico, also points out the weak links of the Mexican economic structure, saying only 20 percent of Mexican workers could do their jobs at home, which makes pressure high to lift restrictions.

"We have to reopen the economy at some point," he said. "But I'm not sure now is the moment."

However, others worry that Mexico is moving too fast, increasing the risk for another wave of contagion.

The governor of Puebla state, which is home to a large Volkswagen factory and dozens of auto parts manufacturers, criticized the decision by federal officials, saying it will erase hard-earned gains after weeks of social distancing.

"They're going to ruin everything," said Gov. Miguel Barbosa, who is a member of Lopez Obrador's Morena party. "And we are talking about this happening in the middle of the most critical moment of the pandemic."

( With input from agencies)