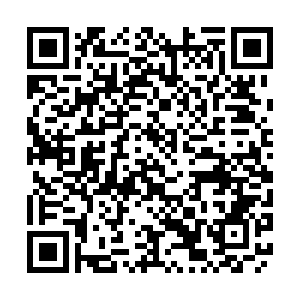 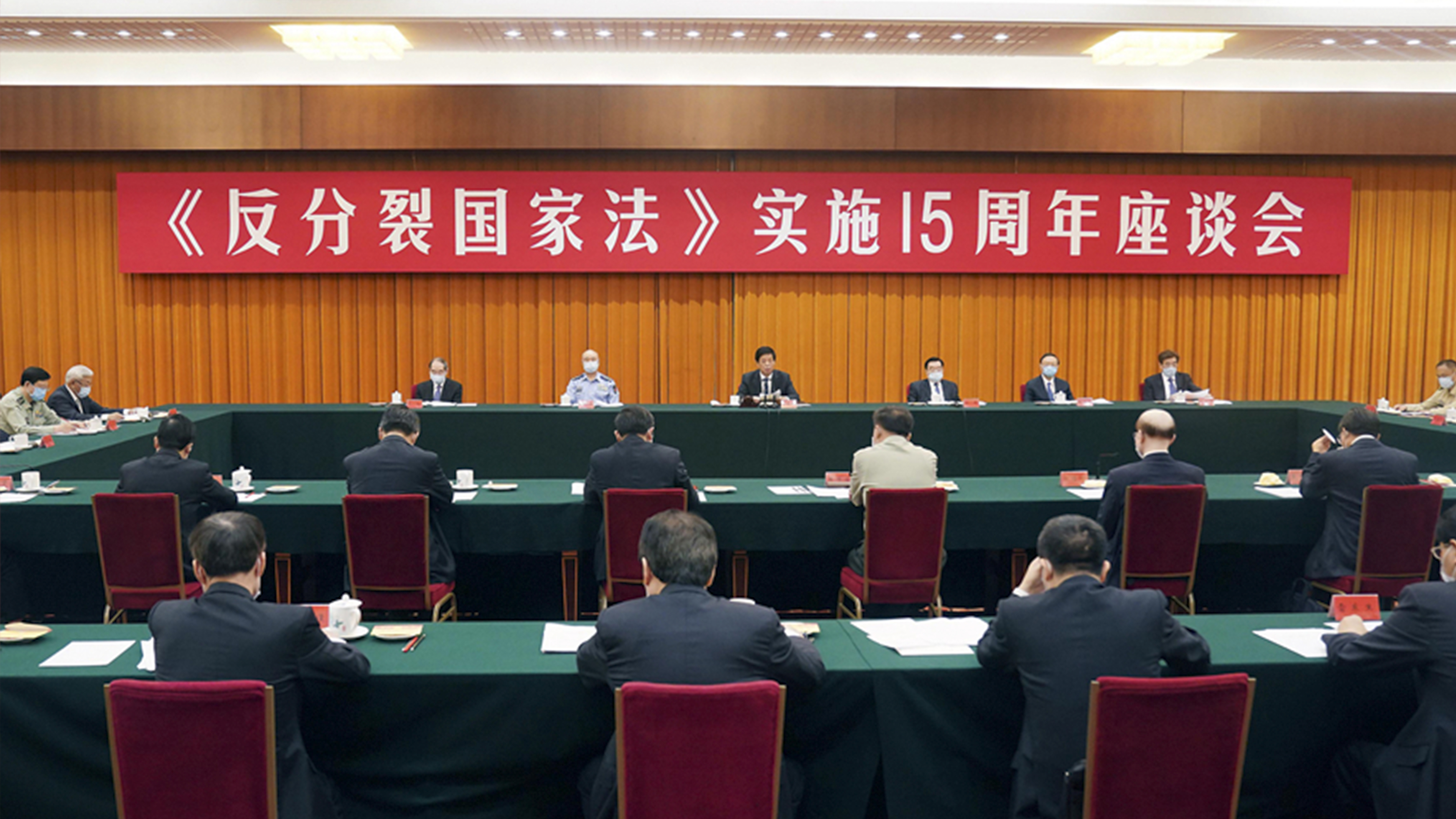 The principles of "One Country, Two Systems" and "peaceful reunification" best serve the realization of uniting the country, while China will absolutely spare no space for any sorts of secessionist activities by "Taiwan independence" forces, the country's top legislator said Friday at a symposium on Anti-Secession Law.

Li Zhanshu, chairman of the National People's Congress (NPC) Standing Committee, made the remarks at a forum held in Beijing to mark the 15th anniversary of China's Anti-Secession Law.

In his speech, Li stressed that the Anti-Secession Law, in accordance with the Constitution, carries out the central government's fundamental policy on Taiwan affairs. It is also a crucial part of implementing the "One Country, Two Systems" principle and advancing the mechanism of "peaceful reunification."

The law has provided solid legal basis for maintaining peace and stability of the Taiwan Straits and promoting the cross-Straits relations for the past fifteen years, Li said.

He also noted the frequent recent provocation by "Taiwan independence" forces, which he said has severely compromised the interests of people on both sides of the Taiwan Straits, China's core national interest, the peace and stability of the Straits, and challenged the bottom line of China's determination to safeguard national sovereignty and territorial integrity.

There is only one China in the world, with both the mainland and Taiwan belonging to the country, Li stressed. Any efforts to plot "Taiwan independence" will go in vain as it is an impasse.

The senior leader also called on people on both sides to jointly oppose "Taiwan independence" and pursue China's reunification.

Always caring about the interests and well-being of Taiwan compatriots, the CPC and the state are working to create conditions for cross-Strait exchanges and cooperation, Li said.

"We are willing to create vast space for peaceful reunification, but we will definitely not leave any room for separatist activities aimed at 'Taiwan independence' in any form," he said.