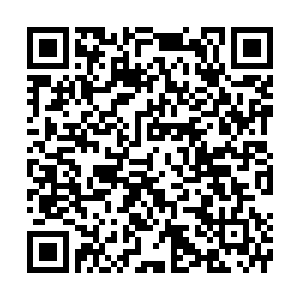 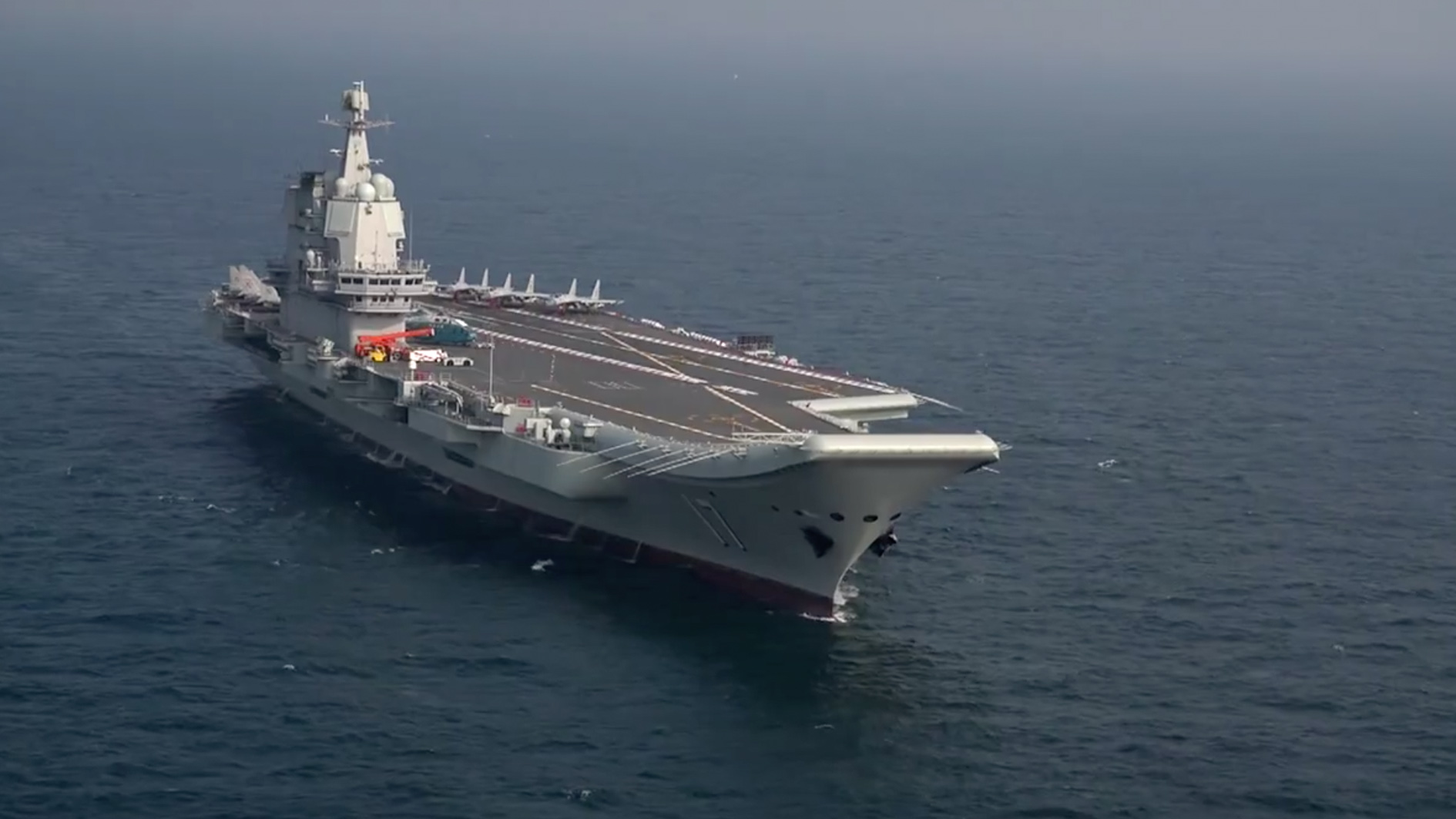 It is the Shandong's first training voyage in five months since being commissioned in December, Chinese media reported earlier this week, saying the aircraft carrier left its shipyard in Dalian in northeast China's Liaoning Province on Monday.

The sea trial is aimed at testing the carrier's weapon and equipment capabilities, improving the vessel's training level and further raising the sailors' capabilities to fulfill missions and tasks, Ren said at a regular press briefing.

The aircraft carrier, named after east China's Shandong Province, was delivered to the People's Liberation Army (PLA) Navy on December 17, at a naval port in Sanya, south China's Hainan Province. It then sailed through the Taiwan Straits and returned to the shipyard for maintenance.