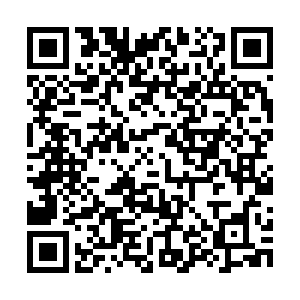 The accusations are smears and distortion of "One Country, Two Systems," the HKSAR government said in a statement, noting that Hong Kong's status as a separate customs territory is not granted by any other country, but its Basic law.

The decision passed by the National People's Congress on Thursday on establishing and improving the legal system and enforcement mechanisms for the HKSAR to safeguard national security "is within the power and authority of the NPC," the the statement said, adding that it "will restore stability in Hong Kong, better protect the legitimate rights and freedoms of Hong Kong people and contribute to HKSAR's long-term prosperity."

The statement pointed out the grave national security condition in the HKSAR which makes passing of such legislation imperative.

"No reasonable person can deny that Hong Kong has been besieged by escalating violence since June last year," which posed risks of terrorism, seriously jeopardized public safety, the statement said.

"These are the facts on the ground," the HKSAR government stressed in the statement.

Regarding the issue, China's Ministry of Public Security said on Thursday that it will fully support and instruct the Hong Kong Police Force in ending the violent riots and restoring order in Hong Kong.

Zhao Kezhi, state councilor and minister of public security, said in a meeting that the governmental agency will fully study the passed decision.

Besides, the HKSAR government also urged the U.S. to treat Hong Kong fairly in trade and financial policies as the U.S. side said that it will no longer guarantee "special status" or differential treatment to Hong Kong.

"Any sanctions are a double-edged sword that will not only harm the interests of Hong Kong but also significantly those of the U.S.," the statement said.