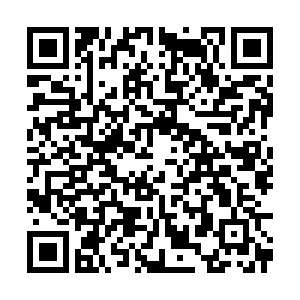 Chinese mainland warned Taiwan's Democratic Progressive Party (DPP) not to exploit the current grave national security situation in Hong Kong Special Administrative Region (SAR) with the so-called "rescue operation," saying that "bringing black-clad forces into Taiwan will only harm the people of Taiwan," according to a statement from its Taiwan Affairs Office released on Thursday.

The remarks came after the Taiwan leader Tsai Ing-wen kept making "fact-distorting" remarks on the decision made by the National People's Congress (NPC) on national security legislation for HKSAR.

Ma Xiaoguang, spokesman for China's State Council's Taiwan Affairs Office, pointed out on Thursday that the "Taiwan independence" and "Hong Kong Independence" forces have been colluding with each other and ploting secession activities in China.

Any acts by separatist forces trying to compromise Hong Kong's stability and prosperity will not be allowed, he said.

"It has sparked common indignation and resolute resistance from the Chinese people both domestically and overseas," said Ma.

It only "exposed their insidious intentions of politically manipulating the situation in Hong Kong," which seriously harms the interests and well-being of compatriots in Hong Kong and Taiwan, added the spokesman.