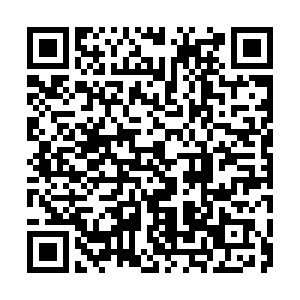 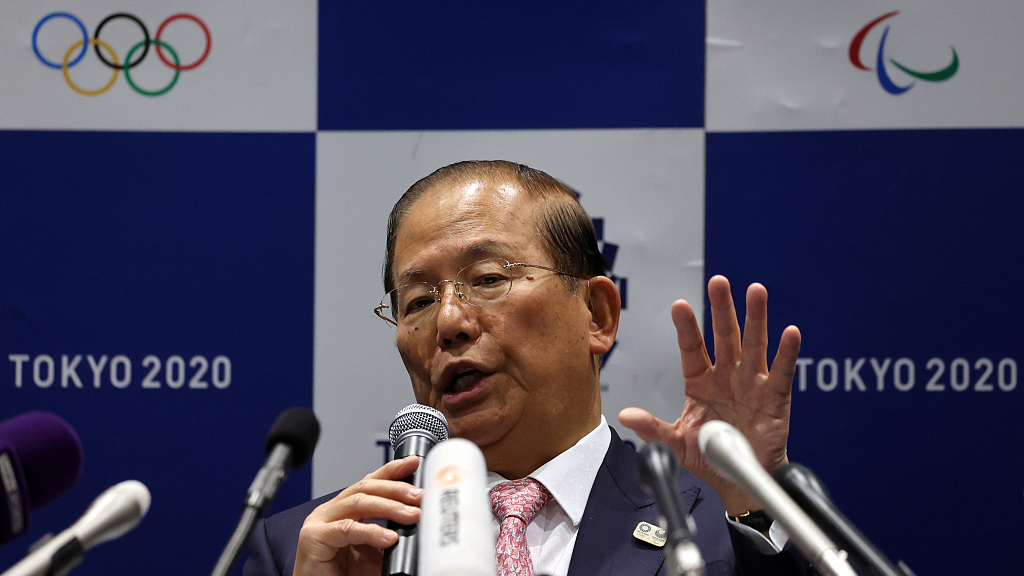 Tokyo 2020 CEO Toshiro Muto said on Thursday that October is not the time for the Olympics organizers to make a final decision on whether the Games can be held next year.

John Coates, chairman of the International Olympic Committee (IOC) Coordination Commission, told The Australian newspaper last week that October will be a critical period for assessing if the Olympics can take place.

But Muto told reporters at an online press conference that Coates had denied such reports.

"We have asked Chairman Coates directly about the question, he told us that he never used a word for 'yes or no' on the games. He never mentioned anything like the possibility of deciding the games in October," Muto said. 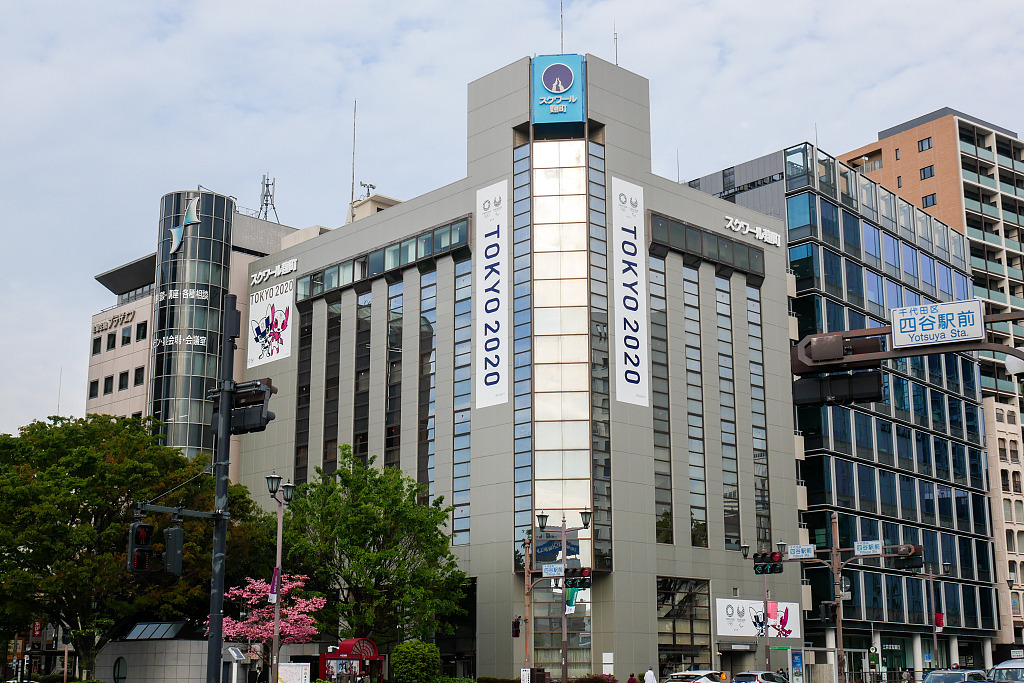 "Chairman Coates never said that October will be the time when we start the detailed discussion," Muto said. "What he mentioned was that we will continue to assess and review the situation in autumn. Many things will become clear at that time including the cost and many other things we are talking about now."

More than two months after the Games was postponed, Tokyo 2020 has not made any decision on anything related to the Games. Muto admitted it is a "big" job to do everything again from the beginning.

"This is the first time in history that an Olympic Games has been postponed," he said. "We have taken over six years to accumulate many things in preparation for the games in the summer. But now we have to do it again in over one year's time."

Tokyo 2020 had planned to announce the roadmap in May but Muto said that they are still discussing things with the IOC.

"We expect that we will be spending June and July to continue to discuss and review them," he said, adding that by the end of this year there will be some details.

Tokyo 2020 spokesman Masa Takaya said earlier this week that their priority is to secure the venues. Muto admitted that they are still "in negotiation" with stakeholders of 43 venues.

"We have not reached any specific conclusion with any of the venues," he said.