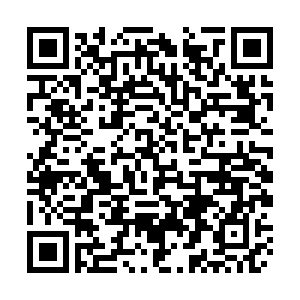 The Chinese Embassy in the United States will arrange qualifying students to take a charter Air China flight CA818 from Washington to Shenzhen, which will take off from Dulles International Airport at 16:05 EDT on June 4.

Recently, a number of Chinese citizens reported that they were interrogated and examined by U.S. border customs enforcement officers for a long time when they were leaving the country, according to the notice on the website of the embassy.

Some of the citizens' electronic devices were temporarily seized for further inspection, the notice said, alerting related people to increase their awareness of self-protection so as not to cause inconvenience and loss when leaving the U.S.

It has been reported that the U.S. is poised to announce they will pull visas from Chinese students who have so called "connections" to universities tied to the Chinese military.

China on Friday urged the U.S. government to stop using excuses to restrict and suppress Chinese students studying in the United States.

The media reported that the visa cancellations could affect at least 3,000 of the approximately 360,000 Chinese students studying in the U.S.

(Cover: The Chinese Embassy in the United States. /Via official website)