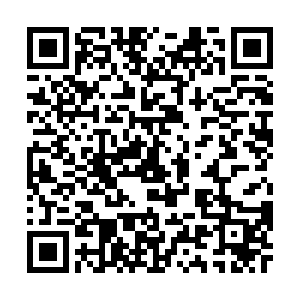 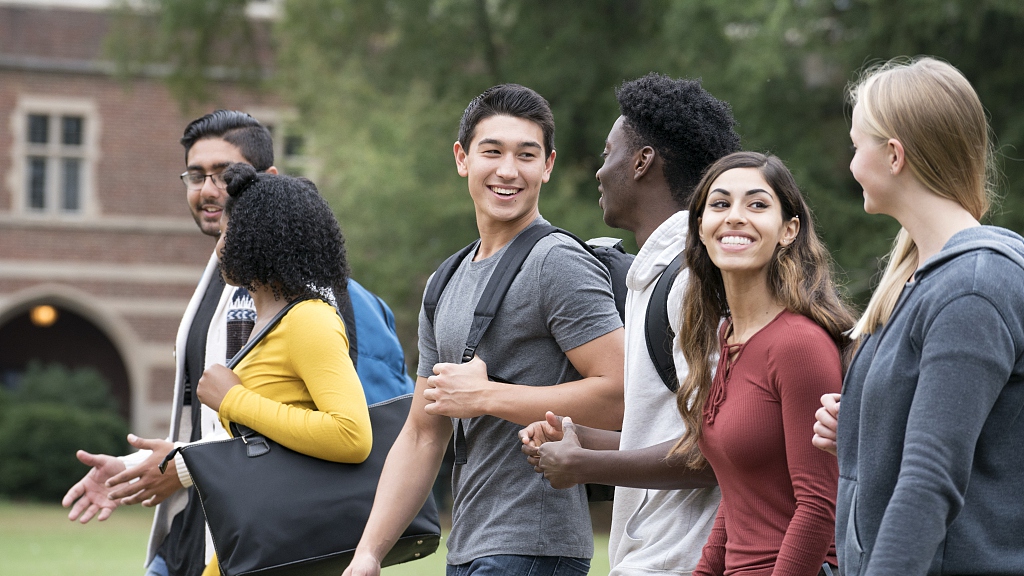 The White House has banned some Chinese students and researchers from entering the United States after accusing them of stealing intellectual property, according to a statement issued by the White House on Friday.

According to a statement from the White House, the U.S. government has deemed some Chinese students, especially postgraduate students and postdoctoral researchers, to be stealing sensitive technologies and intellectual properties for the benefit of the Chinese government, which could threaten the security of the U.S. But some Western media outlets such as ABC News and the Wall Street Journal considered the move to be part of the U.S. reaction to the adoption of a draft decision by China's top legislature on national security legislation for the Hong Kong Special Administrative Region (HKSAR).

The move, first reported by the New York Times ahead of Trump's announcement, is estimated to influence at least 3,000-5,000 Chinese students.

During Friday's Chinese Foreign Ministry press conference, spokesperson Zhao Lijian said such a move would run counter to the openness and freedom the U.S. claims to champion, and would impact the normal cultural and personnel exchanges between the two countries while undermining the social foundation for bilateral relations. 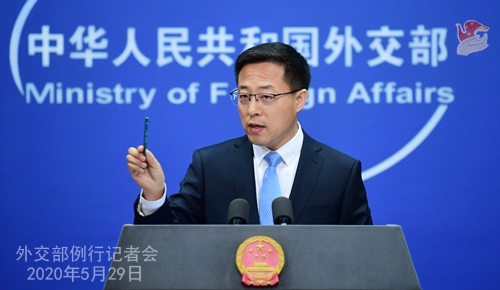 "It would be stark political persecution and racial discrimination and a grave violation of their human rights," Zhao said at the press conference, urging the U.S. side to stop using all sorts of excuses to wantonly restrict and repress Chinese students in the U.S.

It "exposed some Americans' deep-seated, zero-sum Cold War mentality," the spokesperson said, and queried whether or not this is "a rebirth of the notorious ghost of McCarthyism".

American universities are also expected to push back against the decision of the administration. According to Reuters, some 360,000 Chinese nationals study in U.S. schools annually, generating about 14 billion U.S. dollars, including tuition and other fees.

Meanwhile, the U.S. officials acknowledged that there was no direct evidence pointing to any wrongdoing by the students who are about to lose their visas, according to the New York Times. 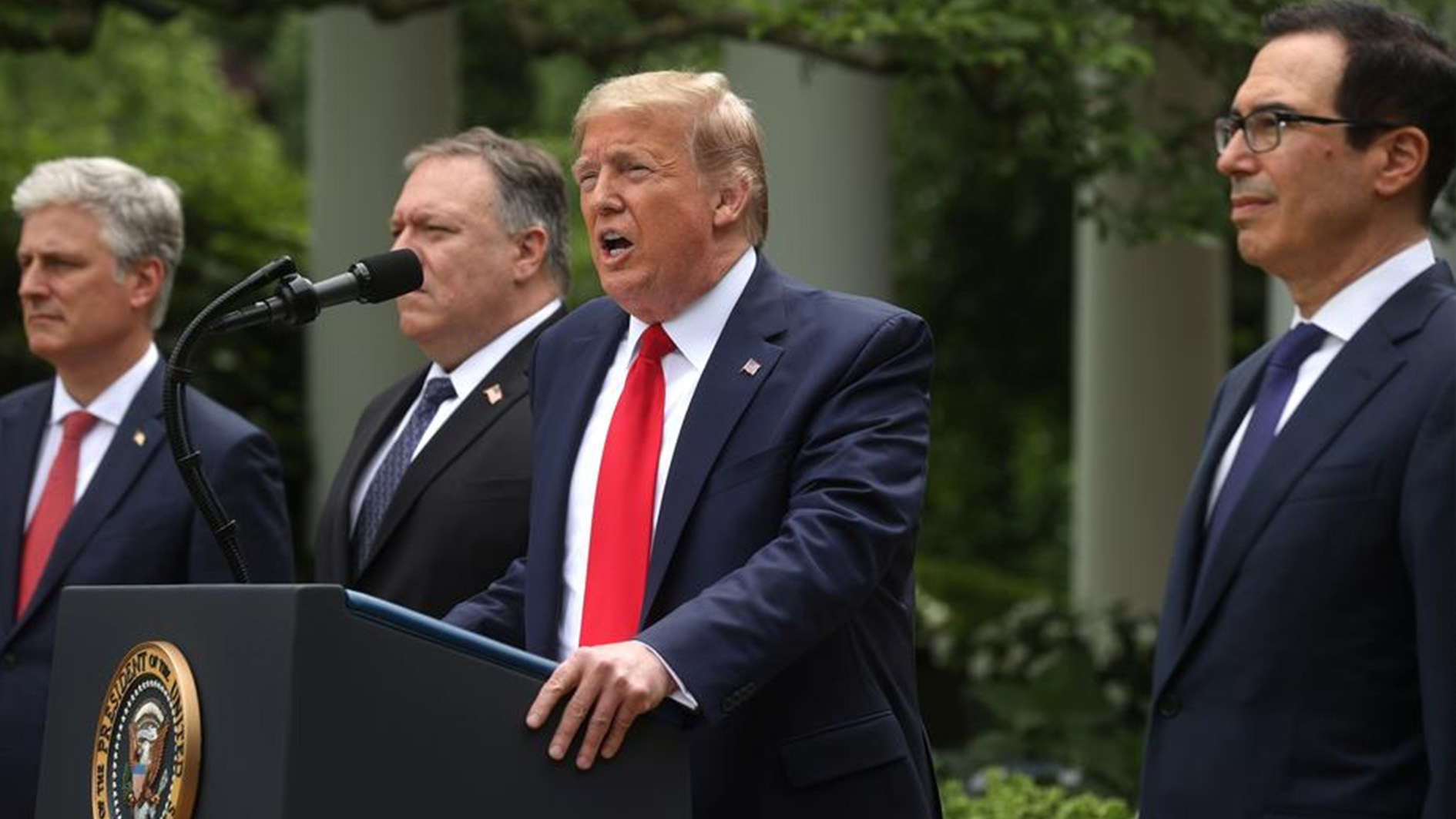 Rong Ying, vice president of the China Institute of International Studies, told CGTN that this move is a proclamation that goes against the personal commitment of President Trump and his administration to promote people-to-people interactions between the two countries that have played an important role in promoting mutual understanding and their bilateral relationship.

Rong believed that in the past decade, these exchange programs are not only beneficial to Chinese students and researchers but also help the U.S. universities and institutions to "have a better understanding of what China is doing."

"Targeting a program that helps the institutions and that helps scientific and cultural exchanges is totally wrong and totally unacceptable," he said.