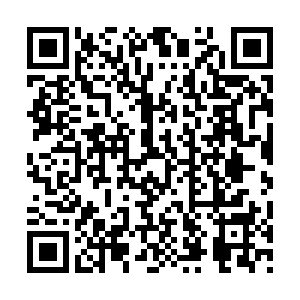 It is against international law and practice for the United States to use unilateral sanctions as a threat to interfere in the policies of other countries and regions, Matthew Cheung, chief secretary for administration of China's Hong Kong Special Administrative Region (SAR) government, wrote Sunday.

Cheung wrote in his blog that any sanctions against Hong Kong are a "double-edged sword" that harms oneself and others. Hong Kong, closely linked with the motherland, has the ability, determination and confidence to resist unreasonable threats and is not afraid of foreign sanctions and threats.

Since the National People's Congress began to review the decision of national security legislation for Hong Kong, some in Hong Kong have been spreading rumors and creating panics. They said the legislation will make "One Country, Two Systems" exist in name only and make Hong Kong lose its status with a high degree of autonomy, but "these statements are purely nonsense," Cheung wrote. 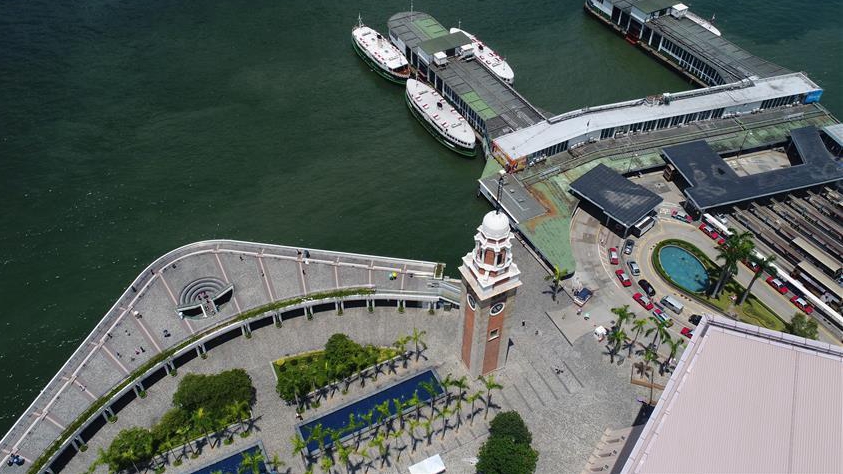 Cheung noted that making the national security legislation for Hong Kong at the state level can prevent, stop and punish a very small number of lawbreakers who endanger national security, and ensure the steady and enduring growth of the cause of "One Country, Two Systems," and maintain Hong Kong's long-term prosperity and stability.

This will not affect the rights and freedoms enjoyed by Hong Kong residents in accordance with the law, but will serve the common interests of the country, the Hong Kong SAR and the international community. The vast majority of Hong Kong residents and foreign investors need not worry about the legislation, he added.

Cheung wrote Hong Kong people need to understand that the malicious remarks, criticisms and measures made by local and foreign politicians are all politically motivated, with a clear intention to attack the country.

The Hong Kong SAR government must sternly refute, clearly and strongly oppose foreign governments interfering in the affairs of the Hong Kong SAR in any form and making untrue and biased remarks about the high degree of autonomy in Hong Kong, he believed.

Cheung stressed that no country will allow others and other countries to carry out acts and activities endangering national security on its own territory.

"Some countries advocate their own national security while using every means to obstruct China from safeguarding national security. Such hypocrisy and double standards are despised," he wrote.

Cheung noted that as a well-established international financial and business center, Hong Kong has a sound financial system, regulatory regime and fiscal reserves. Its unparalleled strengths include the rule of law, independent judiciary, free and open trade policy and level playing field, low tax rates, world-class shipping infrastructure, free port status, superior geographical location, high-quality and flexible workforce, and unique advantages brought about by the continued opening up of the economy of the mainland.

"As long as we are unyielding, calm and united, we will surely withstand the test of storms and adversities," he wrote.