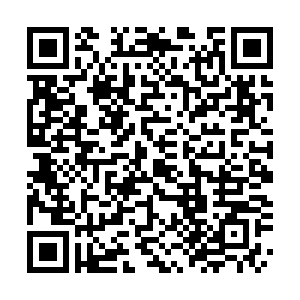 An article by Chinese President Xi Jinping on strengthening areas of weakness in building a moderately prosperous society in all respects will be published Monday.

Taking everything into account, Xi wrote in the article that China has already essentially achieved the goal of comprehensively building a moderately prosperous society in all respects.

But some shortcomings will be highlighted in the article, urging for commitment in alleviating poverty in a targeted manner via handling interactions among various sectors. 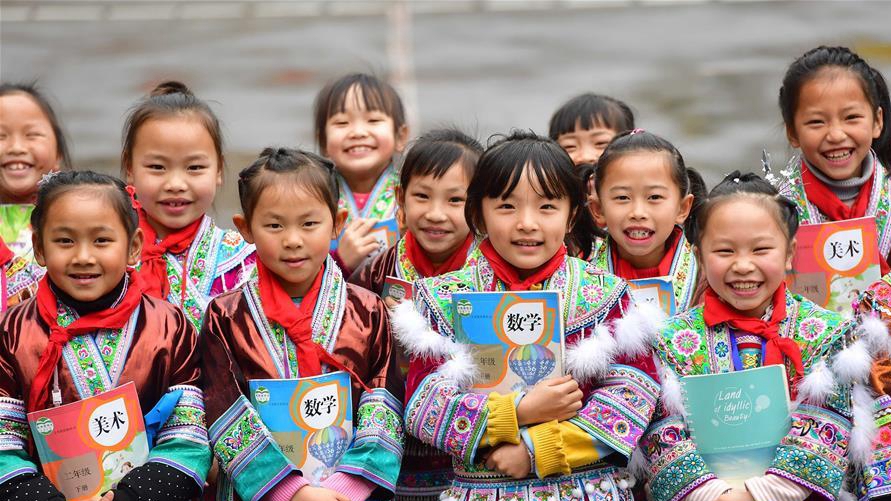 The initial prosperity is not synonymous with egalitarianism. To build a moderately prosperous society in all respects is an overall goal for the nation, while the income gap between rural and urban areas, and among regions and peoples, is acceptable as unbalanced development do exist in this country.

The article also underscored the indicator that measures the goal of comprehensively building a moderately prosperous society in all respects. Its completion is judged not only in terms of quantitative index but also by people's actual lives and their sense of happiness.

Noting that the nation's poverty alleviation should be done in a targeted manner, the article pointed out that it is important to fully accomplish our poverty alleviation tasks and win the hard battle against poverty with determination, solve prominent pollution problems in key regions, accelerate works in people's livelihood and perfect the social insurance mechanism to ensure the bills are paid promptly.

"Building a moderately prosperous society in all respects involves a wide range of issues, however, strengthening areas of weakness is a task that must be fulfilled," the article said.

Party committees and governments at all levels must earnestly perform their responsibilities, the article said, urging officials and cadres at all levels to focus on the goal and achieve it with concrete actions while uniting and leading the people to work hard. 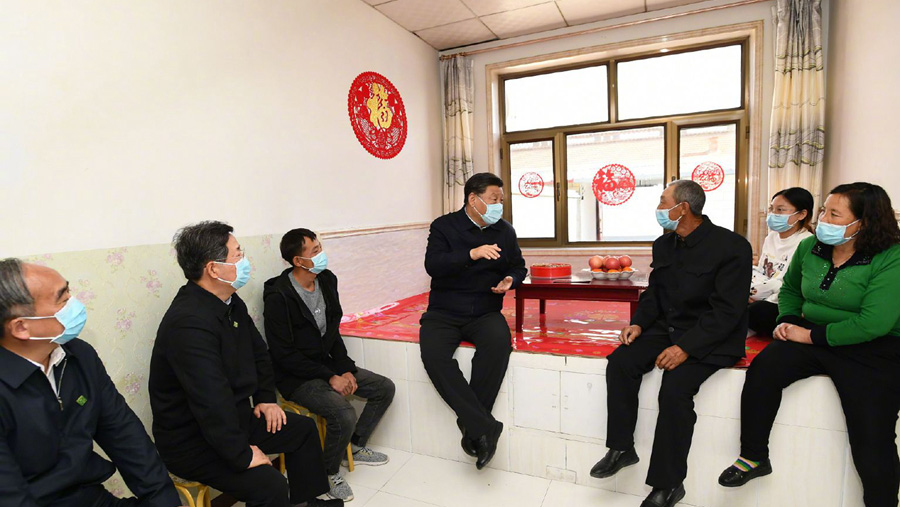 Over the last 40 years, China has lifted more than 700 million people out of poverty. And this year has been set as the deadline to eliminate absolute poverty nationwide and complete the building of a moderately prosperous society in an all-round way.

Xi took an inspection trip to north China's Shanxi Province, 10 days ahead of the annual Two Sessions – the annual sessions of the country's top legislature and top political advisory body, which concluded late May.

The tight schedule indicates the Chinese leadership is racing against time to accelerate economic and social development and ensure the country's development goals, particularly the elimination of absolute poverty, are met on schedule.

The first leg of Xi's Shanxi tour was to an organic daylily farm in Yunzhou District of Datong City and a village in the city's Xiping Township, where Xi learned about poverty alleviation efforts, a subject Xi has long cared about.

During his April trip in northwest China's Shaanxi Province, Xi urged efforts to overcome the negative impact of the COVID-19 epidemic to ensure the country reach its goals in poverty alleviation and the building of a moderately prosperous society in all respects.

Through well-designed measures, matching aid, fostering local industries, e-commerce and tourism, relocation farmers from their poverty-striken homes and dispatching officials to poverty-stricken villages, China has achieved miraculous results in reducing poverty and is determined to eradicate absolute poverty by the end of this year despite huge challenges.