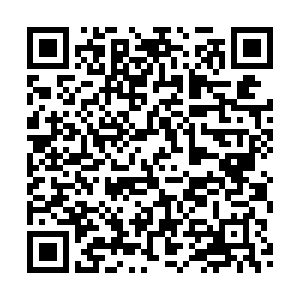 China's Foreign Ministry Monday warned of countermeasures to any U.S. attempt to harm Chinese interests and criticized the U.S's decision to end special trade privileges to Hong Kong, as well as other actions against Chinese students and enterprises in the U.S.

Foreign Ministry spokesperson Zhao Lijian made the remarks at a daily briefing on Monday, urging Washington to "correct its mistake" and properly handle relevant issues.

Zhao said the U.S. has no right to interfere in China's internal affairs and emphasized China's determination to safeguard its security and development interests, the implementation of "One Country, Two Systems" principle and opposed any foreign meddling in Hong Kong affairs.

Speaking on the U.S. targeting Chinese students and firms, Zhao said the moves completely contrast the aspiration of friendly exchange between the two peoples and seriously violated market competition principles.

"We are committed to working with the U.S. side to realize the goal of no conflict or confrontation, mutual respect and win-win cooperation. At the same time, we firmly safeguard China's national sovereignty, security and development interests," Zhao said.