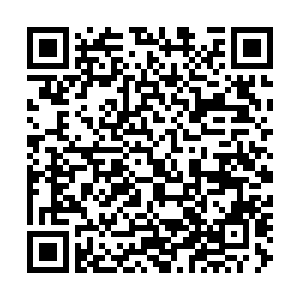 Xi, also general secretary of the Communist Party of China (CPC) Central Committee, made the remarks while giving instruction on the construction of the Hainan free trade port, hailing the program an "important strategic decision" made by the CPC Central Committee to promote innovative development of socialism with Chinese characteristics.

Xi, who announced the decision to develop Hainan into a pilot free trade zone during a visit to the island in April 2018, also underscored the significance of the program for China's reform and opening-up in the new era. 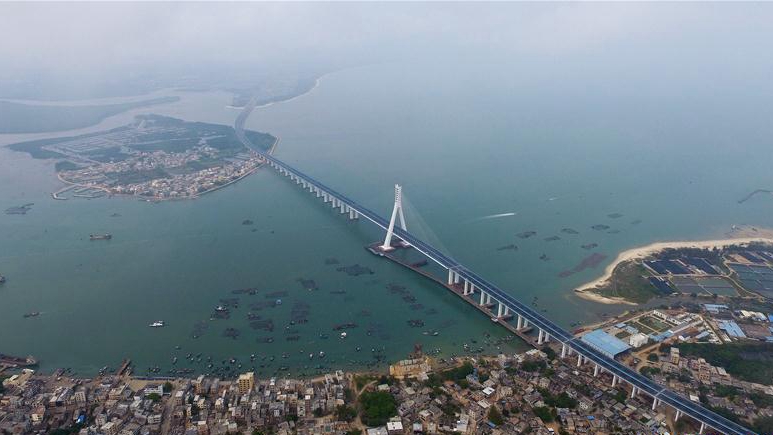 In the process of the free trade port construction, efforts should be made to align it with high-level international economic and trade rules, facilitate free and convenient flow of factors of production, and prioritize the innovation of institutional integration, he stressed.

What does the future hold for China's free trade port?

Xi called on Hainan to be proactive in building the free trade port and relevant departments of the CPC Central Committee and the state to support "bold reforms and innovations" in the province.

Chinese authorities on Monday released a master plan for the Hainan free trade port, which aims to build the southern island province into a globally-influential high-level free trade port by the middle of the century.

A free trade port system focusing on trade and investment liberalization and facilitation will be "basically established" in Hainan by 2025 and become "more mature" by 2035, according to the plan jointly issued by the CPC Central Committee and the State Council.