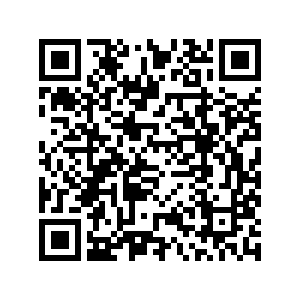 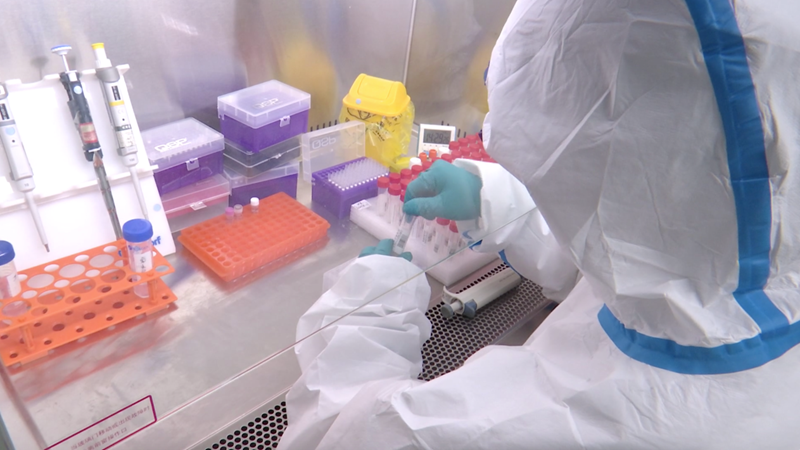 Wuhan was the epicenter of the COVID-19 outbreak in China. Local residents fear the city could get hit by a second wave since a small cluster of infections reemerged in mid-May. Local authority on Tuesday offered a scientific prove that the city is safe.

A city-wide coronavirus testing of 9.89 million residents detected 300 asymptomatic cases, but no more with symptoms for the moment at least.

For Wuhan citizens who had suffered for months, many believe the results are reassuring. Local officials say the figure of newly found asymptomatic cases is small enough to prove that Wuhan is safe.

"The test results give the city an idea of what to do next to contain the virus," said Zhang Dingyu, Dean of Wuhan Jinyintan Hospital, adding "the result may change the level of emergency. It also suggests students can go back to school, and people can conduct outdoor activities freely if they can keep a certain distance."

In Wuhan alone, COVID-19 claimed over 3,869 lives, and made over 50,340 sick. The mass testing was a bold move by Chinese authorities, with the speed and scope of the operation posing great challenges.

In 19 days, community workers in the city went all out to make sure no one was left out. Door-to-door services were provided for those with disabilities. And some 200 testing sites were added as a finishing touch of the campaign to help those who failed to get tested at communities.

"We've set testing stations at every sub-district, and a mobile testing spot. Those found to had missed the test, will be ushered to these points to do the tests," said He Longxian, Health Bureau Director of Wuhan's Hongshan District. 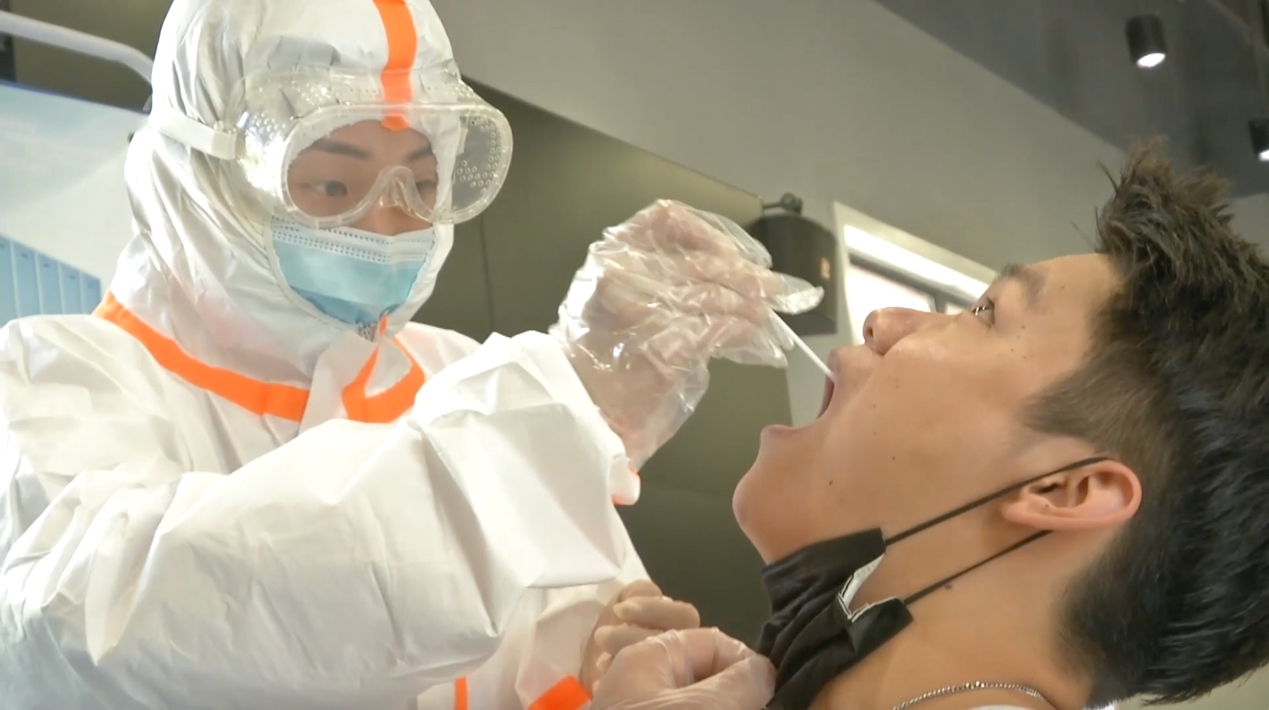 Measures were taken to ensure consistent operation, and so that mass testing will not be a source of cross-infection.

"We set 31 criteria in terms of station setting, personnel equipping, cold storage, sample preservation and transportation, and medical waste treatment as well as logistical support. We assess and rank each test spot. When there is a problem, we supervise them as they rectify it," said Wang Bin, Head of Wuhan Hygienic Inspection Team.

With a bulk of samples collected, 63 labs and hospitals across the city ramped up their detecting capacities over the past few weeks so as to meet the big and urgent demand.

Figures show tests conducted each day in Wuhan multiplied several times after the campaign started and exceeded a million within a week.

That far eclipsed the testing ability of many other countries, including the United States, whose highest daily testing number for the entire country is reported to be under 500,000.

"The spending is well worth it," said Hu Yabo, Wuhan's Deputy Mayor. "This screening has given a sense of relief to people countrywide and eased the anxiety of people in Wuhan. It fully embodies our Party's mission to put the people first. It will further promote getting the economic and social development of the city back on track."

The mass testing offered a framework for China and other countries in their work of pandemic prevention and control. For the residents of Wuhan, the outcome guided them as they further steps towards returning to normal life.