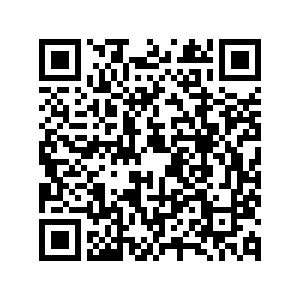 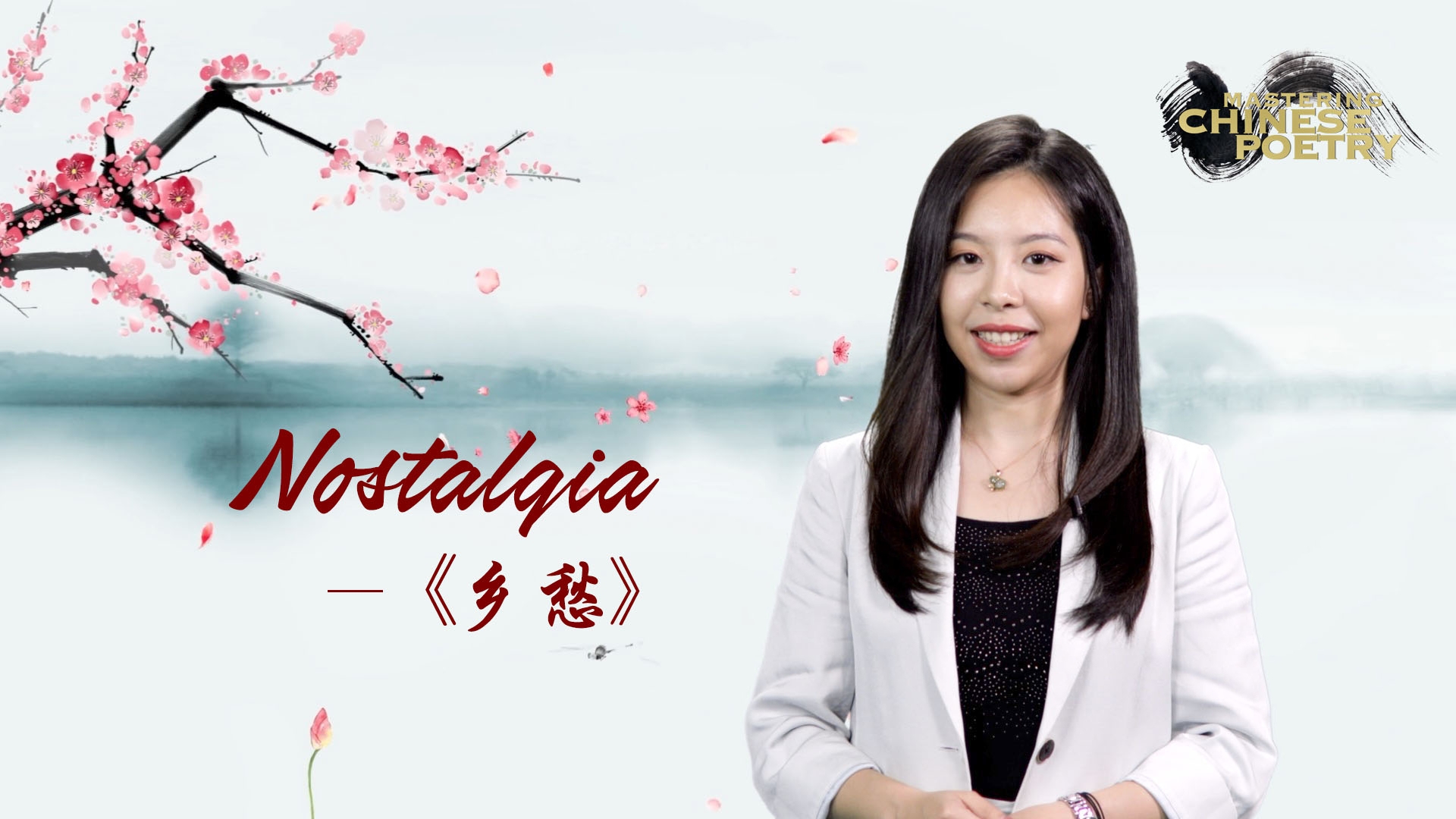 Nostalgia is a feeling that everyone has. This well-known and affectionate poem, written by Yu Guangzhong, one of the most accomplished poets in modern Chinese literature, delves into the poet's deep feelings for his motherland.

Yu was a young college student on the Chinese mainland when his family moved to Taiwan in 1949. He described how his feeling of separation from the mainland changed through the years, and demonstrated a rich imagination and great skill with metaphors.

In the four stanzas of the poem, from "a tiny, tiny stamp" on a letter from home, to "a narrow boat ticket" for his bride, to "a lowly grave" of his mother, and finally "a shallow strait" dividing the Chinese mainland and Taiwan, he selected these four images to express his homesickness at different ages.

When I was young,

Nostalgia was a tiny, tiny stamp,

Mother on the other side.

When I grew up,

Nostalgia was a narrow boat ticket,

Bride on the other side.

Nostalgia was a lowly grave,

Me on the outside,

Mother on the inside.

Mainland on the other side.

This poem vividly depicts the flesh and blood relations between people on both sides of the Taiwan Strait, and resonates with Chinese people all over the world.

In 1966, Yu wrote in the poem Percussion, "The Yellow River flows torrential in my veins. China is me. I am China." By 1971, he said he was tormented by the uncertainty of when he would be able to return to his ancestral homeland.

"It was under that kind of pressure that I wrote 'Nostalgia,'" he said. "It only took me 20 minutes to write because the feeling had been in my heart for over 20 years."

The same aching separation, displacement and longing for unity were felt by many people across the Taiwan Strait.

Former Chinese Premier Wen Jiabao also quoted this poem in a discussion during a visit to the United States, to make the case for an eventual reunification with Taiwan. "The shallow strait," he said, "is Chinese people's greatest source of nostalgia and biggest sadness."