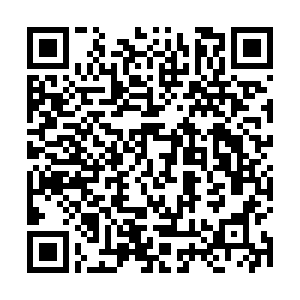 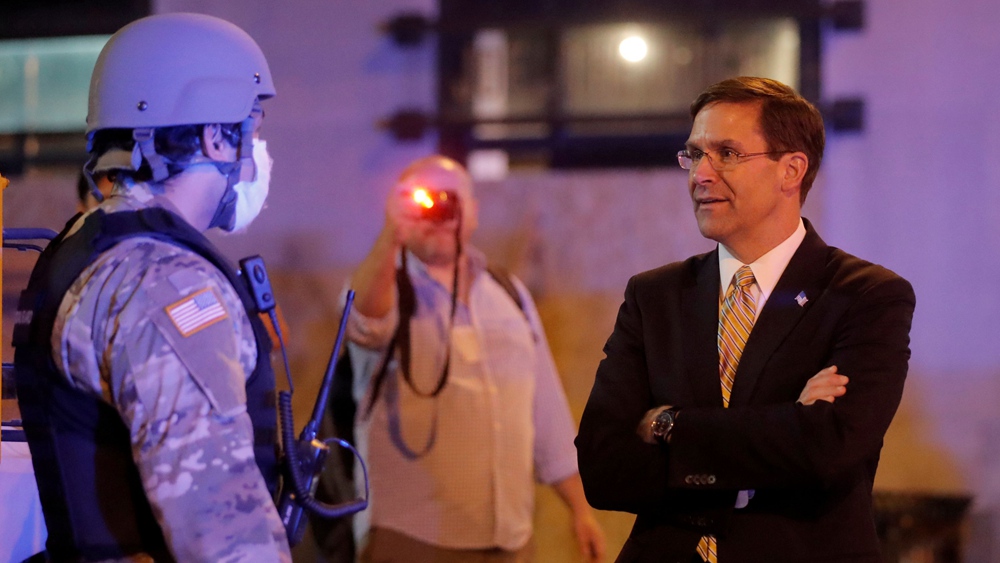 "The option to use active-duty forces in a law enforcement role should only be used as a matter of last resort and only in the most urgent and dire of situations. We are not in one of those situations now," Esper told a news briefing. "I do not support invoking the Insurrection Act.

"I've always believed and continue to believe that the National Guard is best-suited for performing domestic support to civil authorities in these situations."
Trump said earlier this week he could use military forces in states that fail to crack down on sometimes violent protests over the killing of George Floyd, an unarmed black man, at the hands of a white police officer in Minneapolis. But on Wednesday, the U.S. president said he did not believe that he would need to use troops to counter the protests.

"It depends, I don't think we'll have to," Trump said when asked in an interview with Newsmax TV whether he would send the military to any cities.

To deploy the military on U.S. soil for law enforcement purposes, Trump would need to invoke the 1807 Insurrection Act – something last done in 1992 in response to the Rodney King riots in Los Angeles.

The military has pre-positioned 1,600 active duty forces on the outskirts of Washington, D.C., to deploy if needed.

A U.S. official said that the Army on Wednesday had been told of a decision to send some of the active duty troops back to their home base, but Esper reversed course following a meeting at the White House and discussions at the Pentagon.

Esper said he regretted using the term "battlespace" this week to describe areas gripped by protests. "In retrospect, I would use different wording so as not to distract from the more important matters at hand or allow some to suggest that we are militarizing the issue," he said.