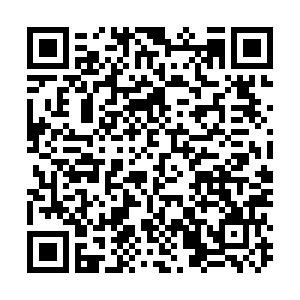 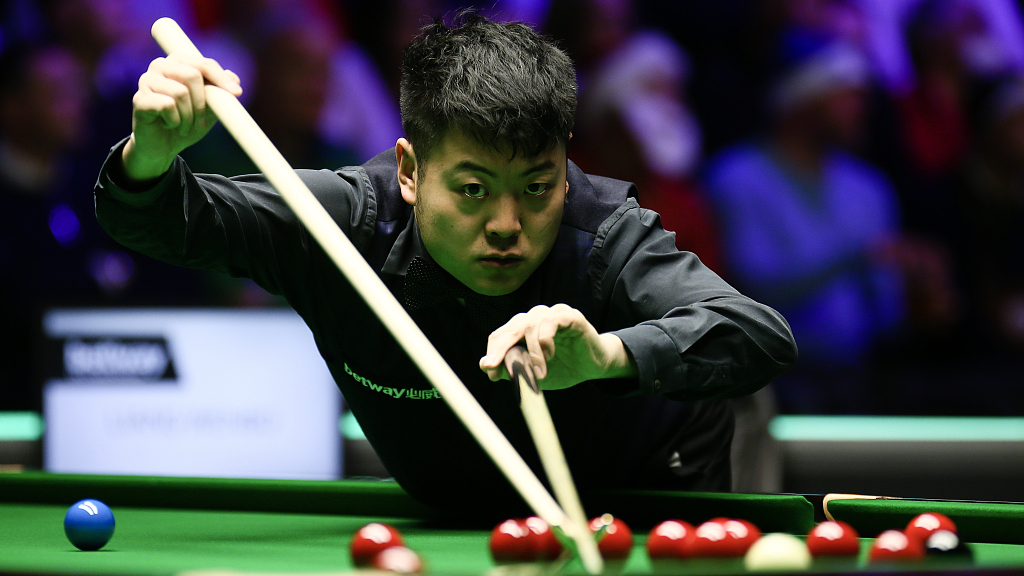 Chinese snooker player Liang Wenbo won three matches in a row, including a victory over three-time world champion Mark Selby of Britain, to reach the last 16 at the Championship League on Thursday.

World number 34 Liang contributed breaks of 100 and 117 in his 3-1 win over Joe O'Connor, 103 and 59 in a 3-0 victory over Lee Walker and a 69 in the second frame against Selby, who could only manage 21 points in losing to Liang at Marshall Arena in Milton Keynes.

Liang dominated the match against the world number seven, defeating Selby 3-0 and progressing to the next round of the tournament. 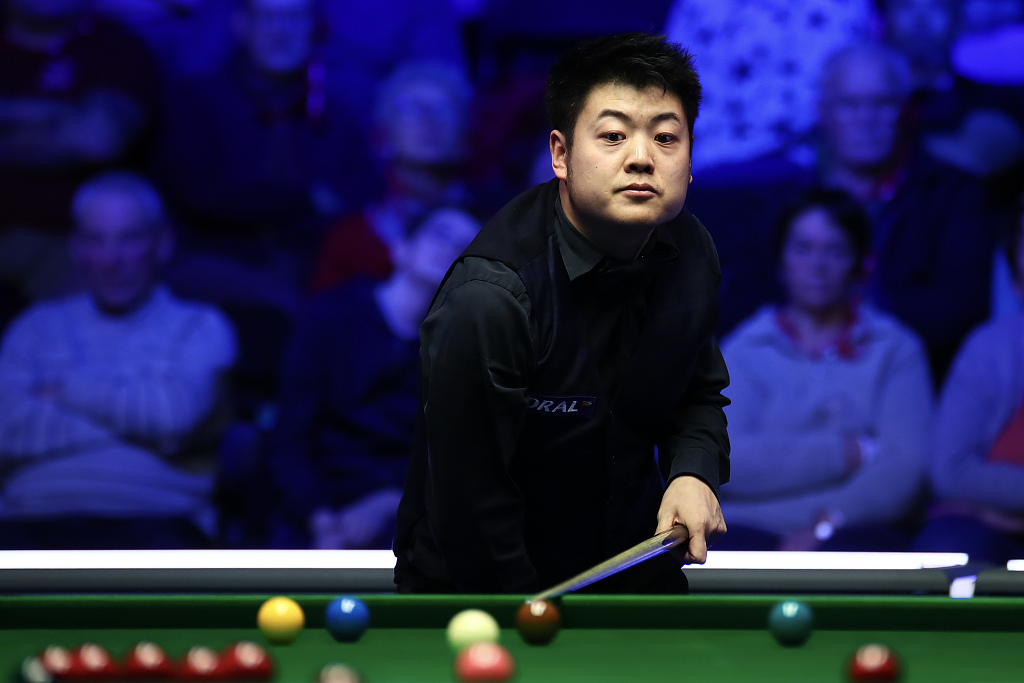 33-year-old Liang deservedly topped Group 5, replicating the level of form that saw him reach the UK Championship final in 2015.

"I enjoyed today," Liang told the World Snooker Tour website. "If I play like this, I will have a chance to win the tournament. I practiced for seven or eight days before coming here, after two and a half months off."

The 16 group winners will be re-grouped to determine the four players to compete in the finals. On Monday, world number one Judd Trump secured a place in the last 16 by winning three consecutive matches.

While most of the Chinese snooker professionals including ace Ding Junhui are still in China, Liang and Chen Feilong became the only Chinese players participating in the 64-man event.

World number 94 Chen ended his journey at Championship League after recording two draws and one loss in his first-round group matches on Wednesday.