What's behind Trump's fear of Huawei?
By Yang Jing and Wang Tianyu 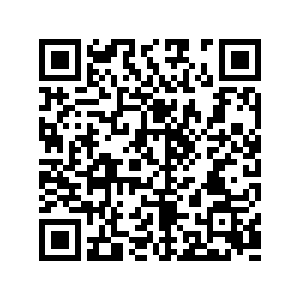 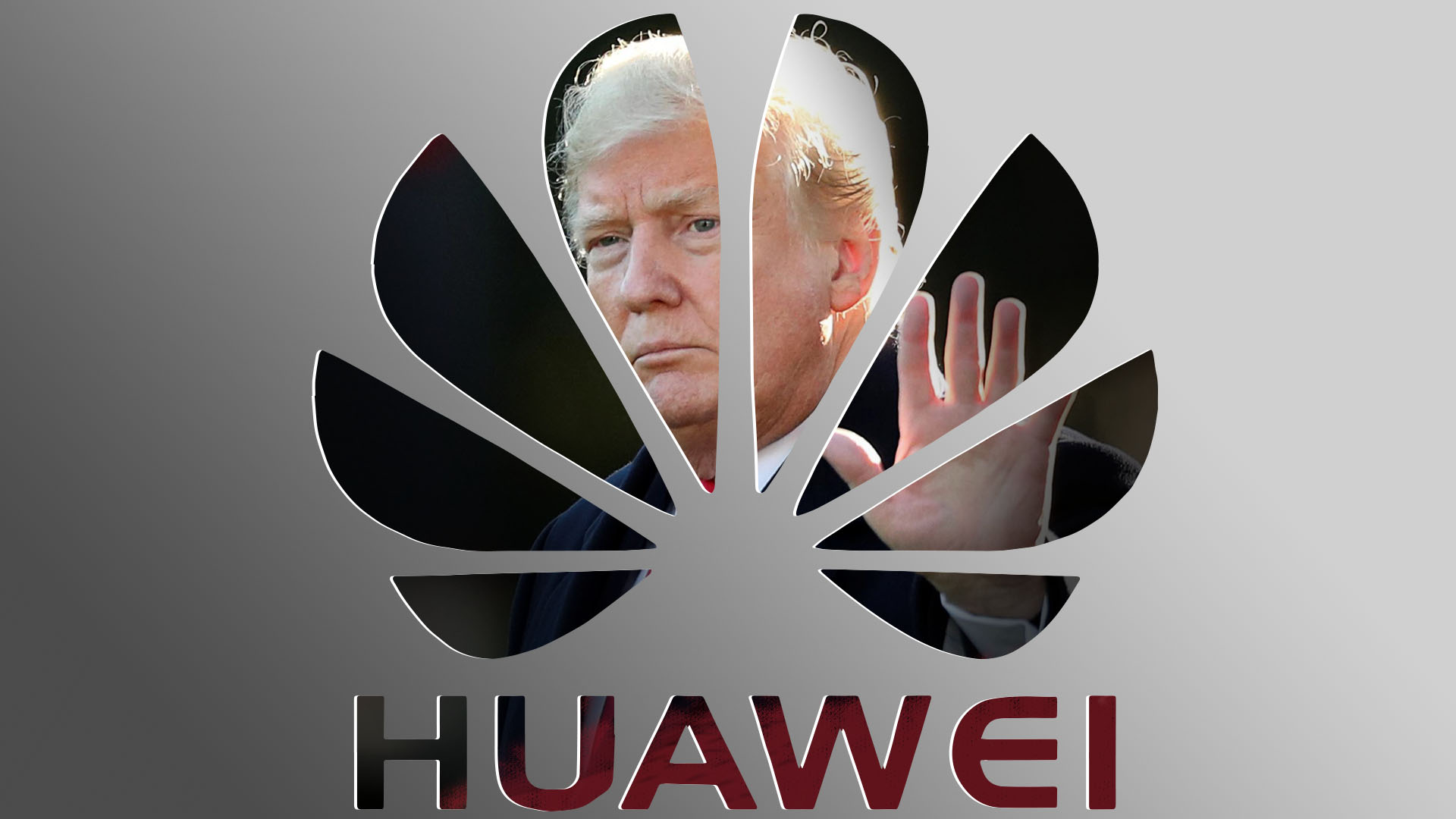 Thanks to the U.S. for making Huawei a well-known name in the world, Ren Zhengfei, founder of the company, told media outlets in several interviews last year, referring to that the tech giant has been the subject of many headlines due to trading restrictions imposed by the Trump administration.

The Shenzhen-based company has been thrust into the front line of the China-U.S. trade war with no sign of a pause.

Since 2019, the Trump administration has taken several steps to strangle the company. After putting Huawei on an "entity list" in the middle of last year, banning American firms from trading with the company, the U.S. government recently moved to further limit its access to semiconductors from other countries.

Huawei, the world's largest telecom equipment provider with more than 194,000 employees, does business in over 170 countries and regions around the globe. Even with U.S. restrictions, the company still saw 19.1 percent year-on-year revenue growth in 2019, according to its annual report.

CGTN explains why the U.S. is obsessed with Huawei. Watch the video above to find out more.