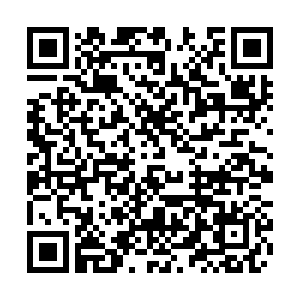 The United States and Russia have agreed on a time and place for nuclear arms negotiations in June and invited China, U.S. Special Envoy for Arms Control Marshall Billingslea wrote on Twitter on Monday.

China has repeatedly reiterated that it has no intention of participating in the so-called trilateral arms control negotiations with the United States and Russia.

Citing a U.S. Department of State official, Bloomberg reported the same day that a new round of arms control talks would be held in Vienna on June 22.

The upcoming meeting will be the first arms control talks between Billingslea and his Russian counterpart, said Bloomberg, suggesting that "the Trump administration has softened its stance on extending New START (New Strategic Arms Reduction Treaty)." 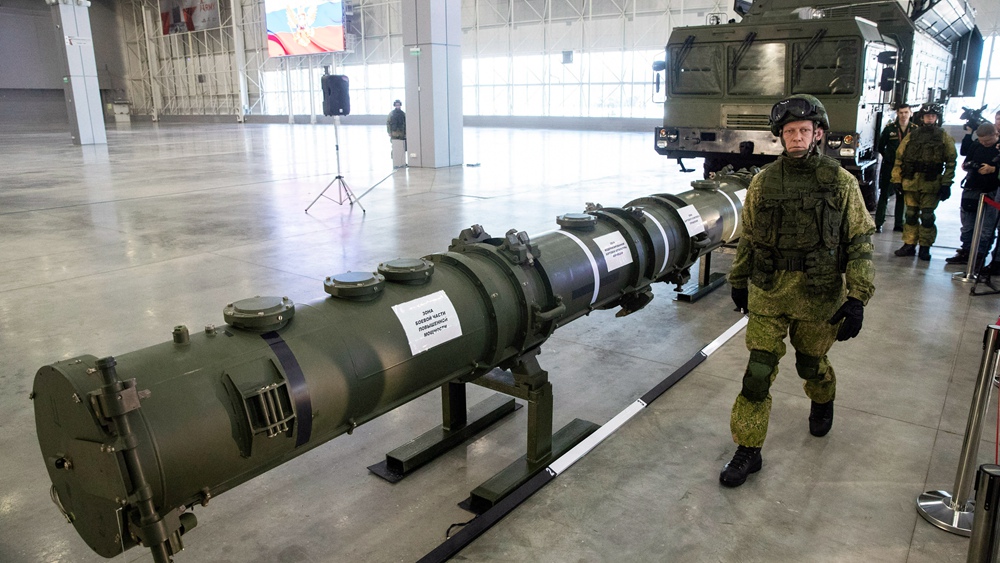 The 9M729 land-based cruise missile on display with its launcher in Kubinka outside Moscow, Russia, January 23, 2019. /AP

The 9M729 land-based cruise missile on display with its launcher in Kubinka outside Moscow, Russia, January 23, 2019. /AP

In 2010, Washington and Moscow signed the New START, which stipulates the limits to the numbers of deployed nuclear warheads and strategic delivery systems by both sides. The New START, the last remaining nuclear arms control treaty in force between the two nuclear superpowers, will expire on February 5, 2021.

The agreement can be extended for at most five years with the consent of the two countries. Russia has expressed willingness to extend the treaty, while the Trump administration has yet to officially reply.

Will the New Start Treaty follow the INF's destiny?

China has no intention of taking part in trilateral talks

On the occasion of the 50th anniversary of the entry into force of the Treaty on the Non-Proliferation of Nuclear Weapons (NPT) in March, the United States said it would propose a bold new trilateral arms control initiative with Russia and China to help avoid an expensive arms race and instead work together to build a better, safer and more prosperous future for all. 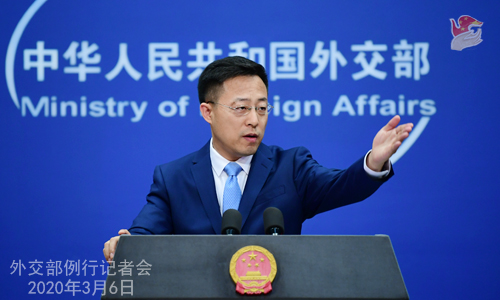 China is willing to continue to work with all parties to strengthen communication and coordination under the framework of the existing multilateral mechanisms, Zhao told a regular press conference.

Regarding the issue of nuclear disarmament, it is imperative that the United States responds to Russia's call for extending the New START and further reduces its huge nuclear arsenal, which will create conditions for other nuclear-weapon states to join multilateral nuclear disarmament negotiations.

Zhao said China has always pursued a national defense policy that is defensive in nature. China's nuclear power has always been maintained at the lowest level necessary for national security, which is not on the same order of magnitude as the huge nuclear arsenals of the United States and Russia.