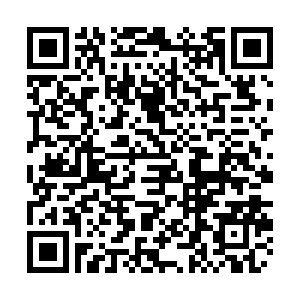 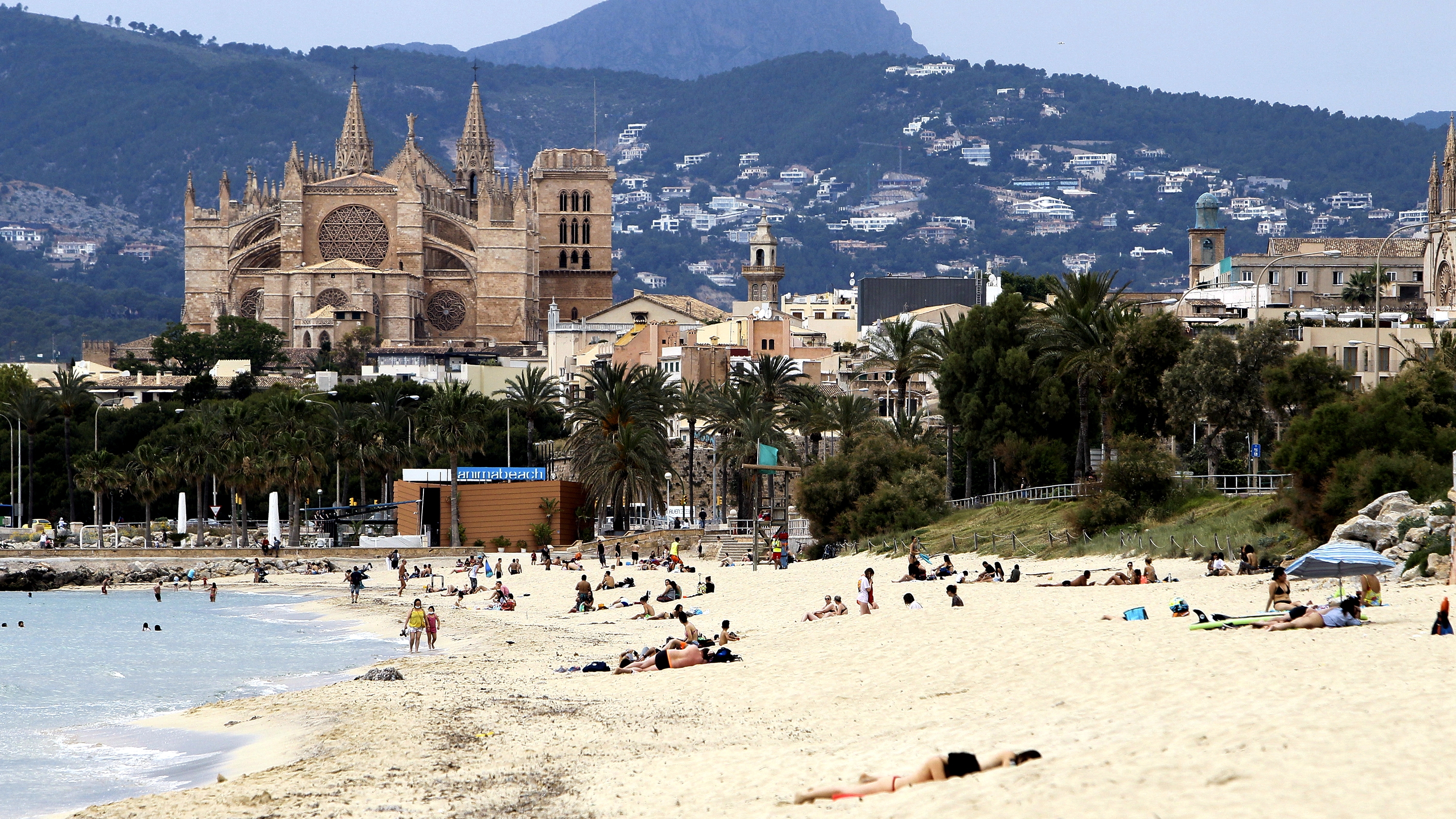 With summer fast approaching, a key question for vacationers is whether and how they will be able to travel across Europe. Spain's sunny, beautiful Balearic Islands will allow thousands of German tourists to fly in for a two-week trial before it officially reopens borders to international tourists.

Through an agreement with the German tour group TUI, other tour operators and several airlines, up to 10,900 Germans will be allowed into the archipelago, its president, Francina Armengol, announced Tuesday.

The figure represents only 0.41 percent of the visitors that the Mediterranean islands welcomed in the second half of June last year. The islands, which include Mallorca, Ibiza and Menorca, are a magnet for northern European visitors and others seeking sunny beaches, rocky coves and nightlife.

"We will be the first region (in Spain) to open to international tourism under safe conditions," said Armengol, adding that Germany had been chosen because that government has kept tight controls on its outbreak, just like the Balearic Islands have done.

The visitors this month can come from all over Germany – not just from specific regions as initially announced – and can purchase tickets on a first-come basis until the maximum number is reached. No previous health checks are required to travel but all visitors will need to complete a questionnaire during their flight that is aimed at identifying possible infections.

The Germans will be exempt from Spain's rule now that visitors need to quarantine for 14 days on arrival. They will be able to stay for a minimum of five nights at designated hotels, tourism apartments and their own homes in the islands. As they get off the plane, they will face temperature checks and get information on Spain's social distancing and mask-wearing rules. 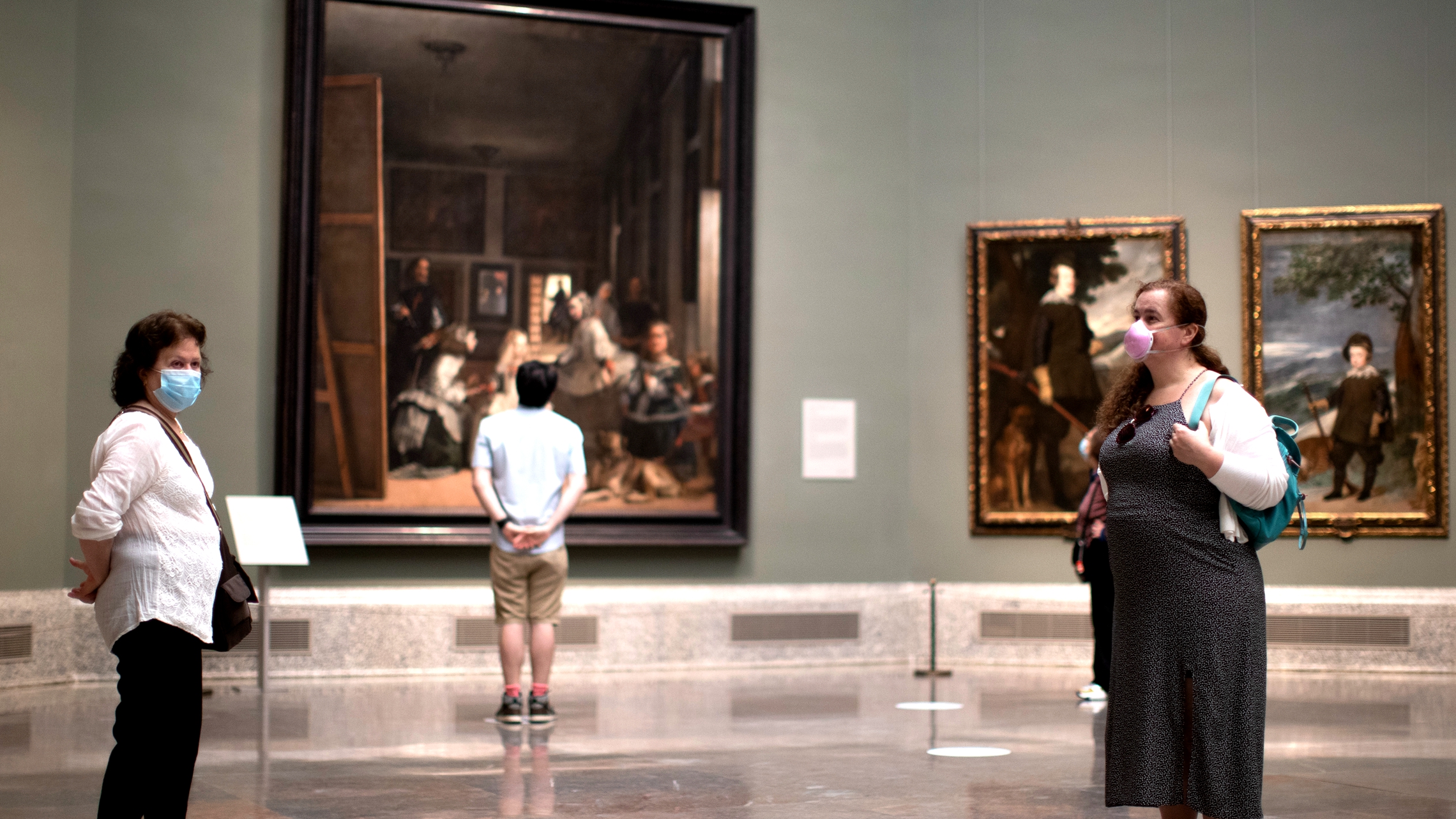 Visitors look at displays during the reopening of the Prado Museum in Madrid, Spain, June 6, 2020. /AP

Visitors look at displays during the reopening of the Prado Museum in Madrid, Spain, June 6, 2020. /AP

The German government plans to extend a travel ban for non-European countries until August 31 and Berlin strongly advises against any cruises due to the special risks related to the novel coronavirus, Reuters reported. The blanket travel warning could be removed earlier for some countries with low infection rates.

Germany is set to lift a travel ban for EU member states and Britain, Iceland, Norway, Liechtenstein and Switzerland from June 15 as long as there are no entry bans or large-scale lockdowns in those countries. 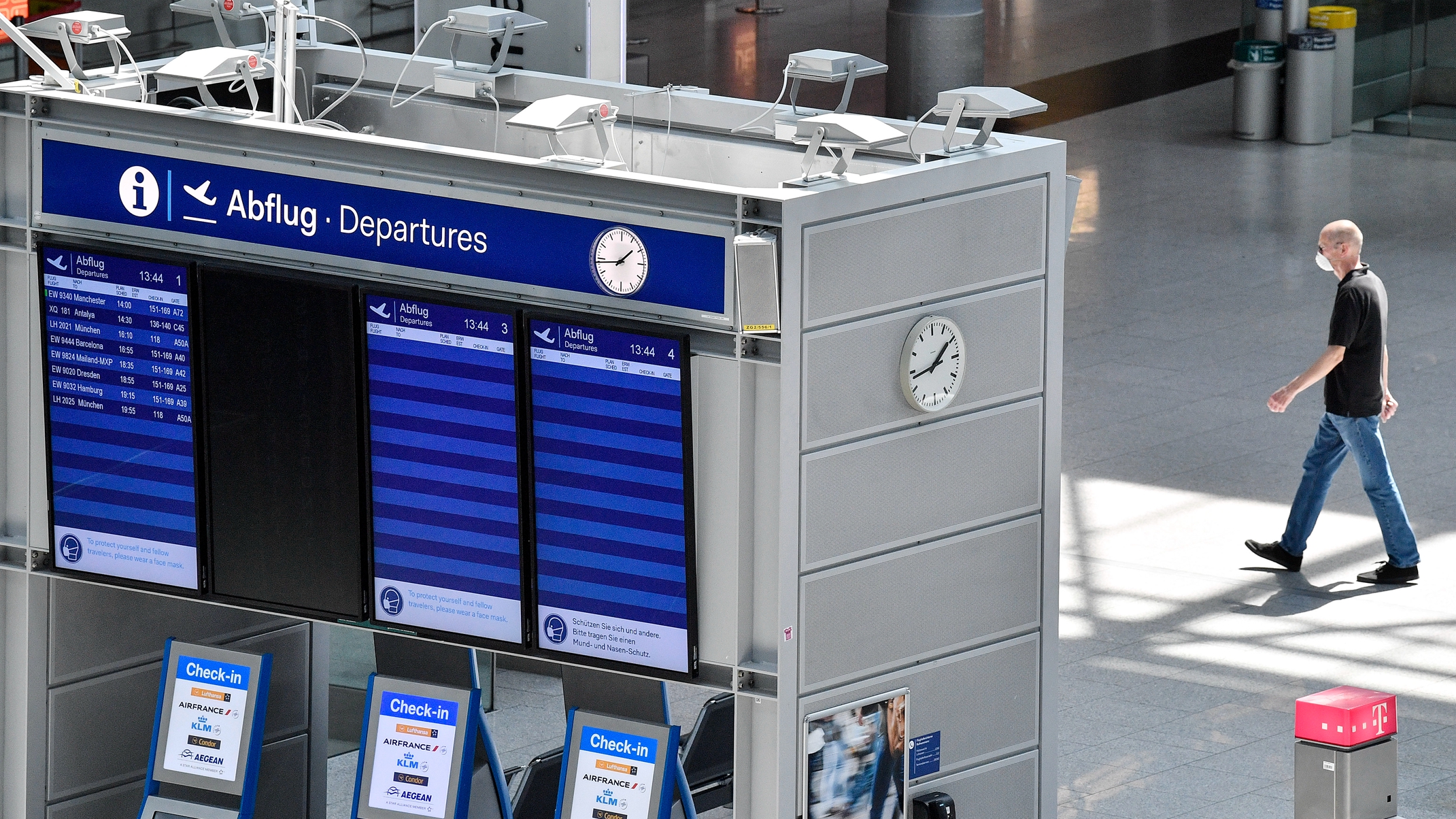 A man passes an empty departure information board at the airport in Duesseldorf, Germany, June 3, 2020. /AP

A man passes an empty departure information board at the airport in Duesseldorf, Germany, June 3, 2020. /AP

Greece will gradually lift all restrictions on Italian tourists entering the country by the end of the month, the Greek foreign minister said Tuesday. Nikos Dendias, speaking after meeting in Athens with Italian Foreign Minister Luigi Di Maio, said the decision was taken based on the improving the situation regarding the spread of the coronavirus in Italy that has recorded a continuing downward trend of infections, deaths and intensive care admissions.

"Mr. Di Maio informed me about the radically improving epidemiological data in Italy," Dendias said. "Based on this, Greece is lifting ... from next Monday and gradually until the end of the month, any restrictions" on the arrival of tourists. He did not elaborate on what the gradual steps will be.

"Tourism both for us and for Greece is an economic sector of primary importance," Di Maio said, adding that he was happy Dendias had assured him "that Greece will reopen ... by the end of the month, eliminating any type of restriction or quarantine requirement for Italians and with the commitment to evaluate on the basis of the data the reopening in the next few weeks."

Greece has earlier said tourists can fly to Athens or the main northern city of Thessaloniki from June 15, while international flights can land at regional airports across the country from July 1. Visitors arriving from airports not on the European air safety agency list of at-risk regions will be subjected to random spot coronavirus tests only and will not face the mandatory testing and quarantine currently in place for all international travelers.