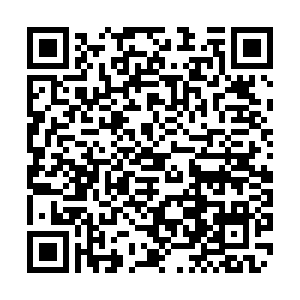 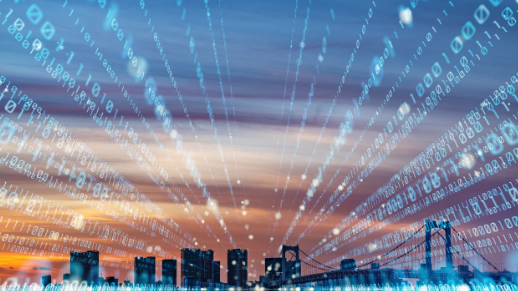 The outbreak and the consequent high level of global uncertainty resulting from COVID-19 have significantly accelerated an already ongoing stream of innovations in fields such as smart working, big data, artificial intelligence, 5G and Internet of Things (IoT), and has called the attention on the pivotal role of China as an innovation powerhouse and on the importance of the Digital Silk Road, the "digital side" of the Belt and Road Initiative.

The Digital Silk Road (DSR) was first mentioned at the "Information Silk Road" in March 2015 through a white paper jointly issued by China's National Development and Reform Commission (NDRC), Ministry of Foreign Affairs and Ministry of Commerce.

In May 2017, during the first Belt and Road Forum for International Cooperation in Beijing, Chinese President Xi Jinping formally announced that big data would be incorporated in the Belt and Road Initiative, whose core focus is on traditional infrastructure deployments, in order to establish the "Digital Silk Road of the 21st century."

From its original 200-billion-U.S.-dollar project of digital infrastructure expansion focused on building up the internet infrastructure, intensifying space cooperation and creating common technology standards for countries along the Belt and Road route, the relevance of the Digital Silk Road has increased dramatically since the outbreak of COVID-19 and has led to an acceleration in the development of what is probably now the most important and critical component of the broader Belt and Route Initiative.

The battle against COVID-19 has undoubtedly contributed to raising the level of importance of the Digital Silk Road, reducing at the same time the relevance of the traditional Economic Belt and Maritime Silk Road whose trade activities are mainly based on human interactions, and has provided a valid alternative of exchange and cooperation among countries and cultures by addressing the technological infrastructure gap through the adoption of innovations that are immune to the effects of the pandemic. 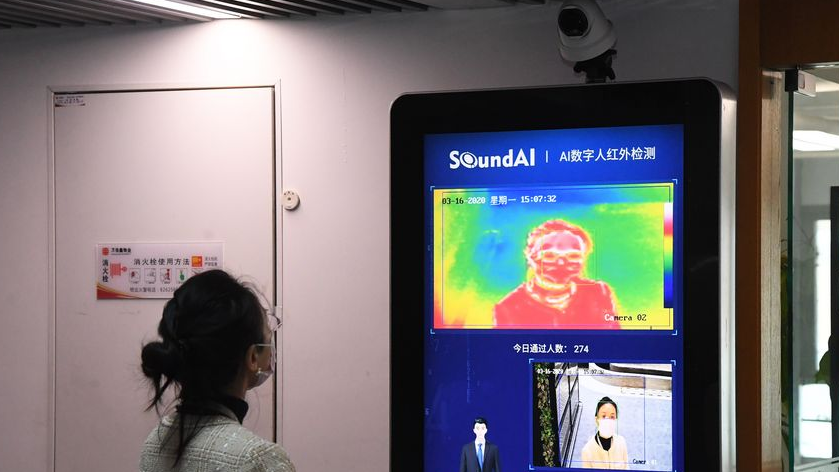 A staff member introduces an AI digital infrared thermometer inside a building in Beijing, capital of China, March 16, 2020. /Xinhua

A staff member introduces an AI digital infrared thermometer inside a building in Beijing, capital of China, March 16, 2020. /Xinhua

At the core of this change of paradigm in the Belt and Road Initiative is China's success in turning itself into a digital society through the ability to navigate the pandemic with a combination of a centralized set of policies toward the nationwide spread of digital innovation, the rich amount of big data available to its high-tech giants, the high level of penetration and adoption of smartphones, and the strong cooperation of Chinese people as the end users that have led to a coordinated approach in the adoption.

All these factors have made China the biggest digital experiment in human history and have promoted high-quality development through a combination of online and offline by integrating the digital economy and real economy in a business model that is now extensively studied by other countries.

Moreover, during the pandemic, the highly celebrated Chinese method of containment of the coronavirus through an app-based approach to track the spread of the disease has further increased the importance of data as the "new oil" of the 21st century and inspired other countries to emulate China by introducing digital solutions to improve their people's lives.

The fight against COVID-19 accelerated China's "go global" policy, which is based on the creation of digital infrastructures, where Huawei and ZTE are quickly developing 5G networks, developing of data centers, cloud services and smart cities for the modernization of national governance – such as the Hangzhou City Brain and its Digital City Governance – and Alibaba and Tencent provide digital payment services, where they are rapidly gaining market share.

The expertise acquired by China in almost every technological segment has been deployed abroad through DSR-branded infrastructure projects by signing memorandums of understanding with several countries, which has further enhanced the opportunity for Chinese tech giants to extend their business globally and to present themselves as the ambassadors of "Made in China" in the rest of the world. Alibaba, for example, is implementing the Hangzhou City Brain service in Kuala Lumpur, Malaysia.

The future of the Digital Silk Road lies in the entrepreneurial nature and forward-thinking Chinese ecosystem and in the strong support of the Chinese government.

China considers the DSR project to be a high-level strategy, important enough to become the only country in the world to make digitalization an industrial policy. Meanwhile, China is also able to guarantee the continuity in the development of long-term plans that innovative projects require.

China's development over the last 40 years has been considered by many to be an economic miracle – transforming from an agricultural economy, to a low-end export economy and from a mobile internet economy to the current digital economy.

The fight against COVID-19 will be remembered in history books as the trigger event that provoked the widespread global adoption of innovations and the beginning of the digital economy revolution with China at its center.