India says U.S. has no standing to judge its religious freedom
CGTN 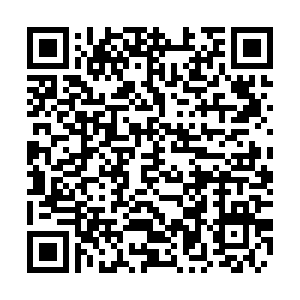 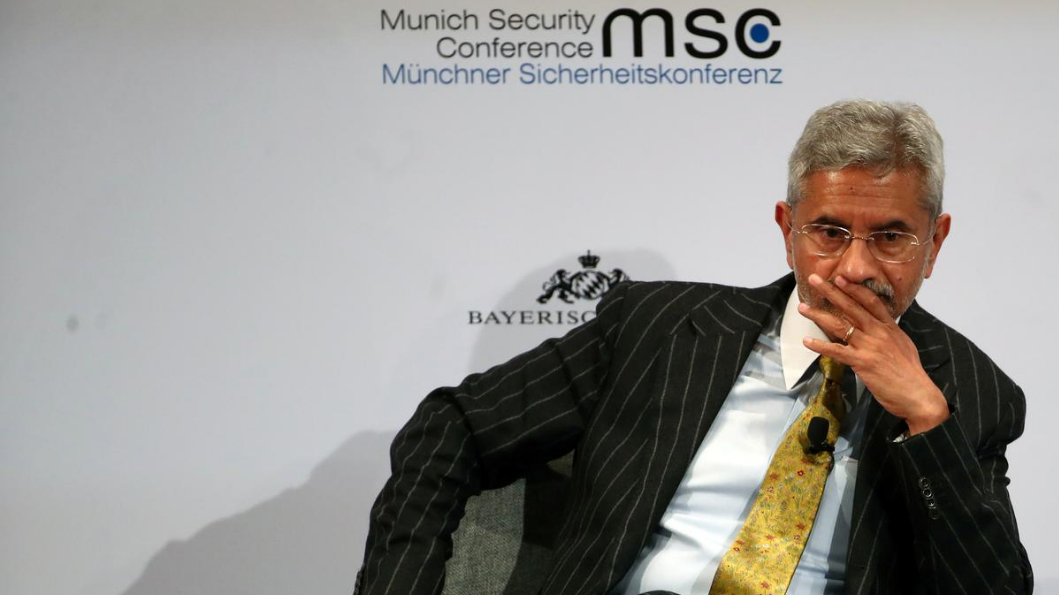 India has turned down a travel request for members of a U.S. government panel seeking to review its religious freedom, saying such foreign agencies have no standing to assess the constitutional rights of citizens.

Since taking power in 2014, the Indian government has faced criticism for attacks on Muslims and the panel – the U.S. Commission on International Religious Freedom (USCIRF) – has called for the world's biggest democracy to be designated a "country of particular concern"(CPC) after India passed a controversial citizenship law late last year which creates a path to citizenship for migrants who belong to several South Asian religions but excludes Islam.

The call by USCIRF was made in an April report urging sanctions against officials of Prime Minister Narendra Modi's government, including "increased use of targeted sanctions by using human rights-related financial and visa authorities to impose asset freezes and/or visa bans on individual officials, agencies, and military units for severe religious freedom violations, citing specific abuses."

The report said that "India took a sharp downward turn in 2019," and the national and various state governments allowed "nationwide campaigns of harassment and violence against religious minorities to continue with impunity, and engaged in and tolerated hate speech and incitement to violence against them."

Foreign Minister Subrahmanyam Jaishankar said the government firmly repudiated the surveys of the commission, which had little knowledge of the rights of Indian citizens, describing it as biased and prejudiced.

"We have also denied visas to USCIRF teams that have sought to visit India in connection with issues related to religious freedom," he told a lawmaker from Modi's ruling group in a June 1 letter.

The step was taken because the government saw no grounds for a foreign entity such as the USCIRF to pronounce on the state of Indian citizens' constitutionally protected rights, he added.

Established by the U.S. Government in 1998, the commission is a bipartisan U.S. government advisory body that monitors religious freedom abroad and makes policy recommendations to the president, the secretary of state, and Congress. However, these are not binding.

India would not accept any foreign interference or judgement on matters related to its sovereignty, Jaishankar added.