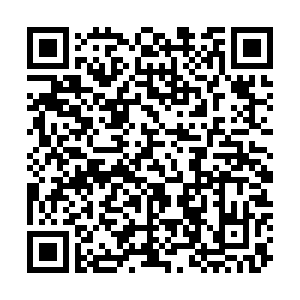 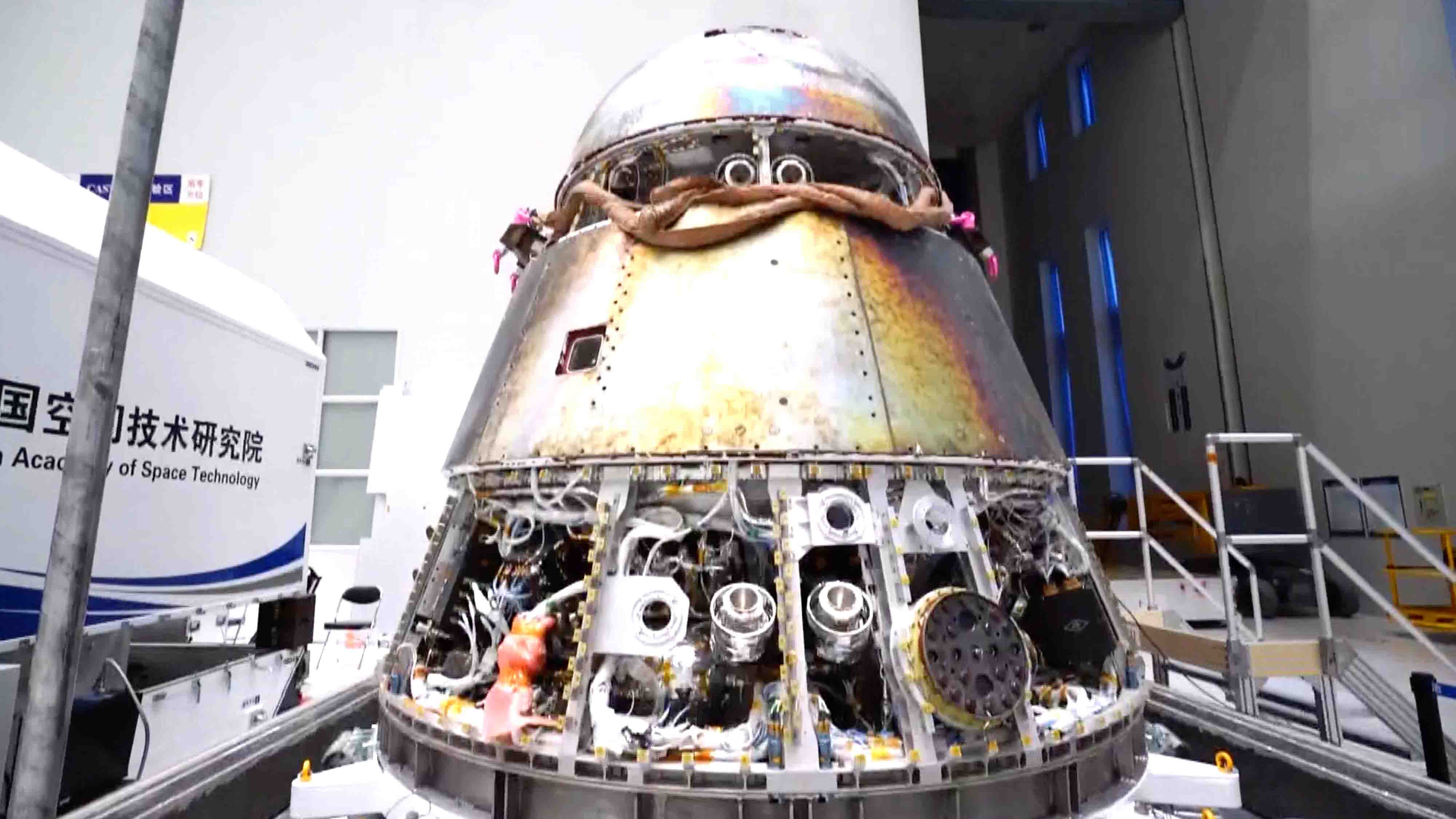 China has revealed the interior layout of the return capsule of its experimental new-generation manned spaceship for the first time.

The return capsule, which landed safely on the Dongfeng landing site on May 8, survived the searing 3,000-degree-Celsius heat of atmospheric reentry.

Though left with some serious scar burns, the capsule has kept all key equipment and components in good condition, with a domestically-developed thermal protection material covering it.

The return capsule is designed to be able to transport both astronauts and cargo.

Inside the capsule, the right side of it was for supplies. This time, the capsule carried nearly 1,000 pieces of supplies to verify the spaceship's cargo capacity, making it a trip with the heaviest goods and greatest variety of items in China's space trip history.

And on its left side was a living area for astronauts, with a folding table and a toilet.

The interior surfaces and fixtures were also in good condition, which shows the split design inside the capsule works.

"The entire work area for astronauts in the future will not include the racks and cargo bags on the right side which were designed for test this time," said Tian Zheng, deputy chief designer of the general assembly of the new-generation manned test spaceship under the China Academy of Space Technology.

"The space inside is about 13 cubic meters, which is larger than that of previous ones. According to our plan, it's big enough for six to seven astronauts."