Ling Kaijun, is a 34-year-old native of Taipei, Taiwan. In 2015, she got wind of Hainan's immense potential and came to invest in the construction of the province's first wholly Taiwan-funded hospital, the Enhance Biomedical Medical Center, at the Boao Lecheng International Medical Tourism Pilot Zone.

The hospital project was then in 2019 listed as a key project of the Hainan free trade zone and set to be due for completion in October 2020 with a planned aggregate investment of one billion yuan (140 million U.S. dollars).

Boao Lecheng was a pilot program of the Hainan free trade zone authorized by China's cabinet the State Council in 2013, missioned to promote international medical and tourism services, low-carbon communities and clusters of international organizations to explore a new growth model for China's healthcare sector.

It gravitates toward such preferential policies as simplified approval procedures for introducing medical talents, technologies, devices and drugs, subsidies for the entrance of foreign capital and international communications, and permission to carry out cutting-edge medical technology researches.

"Boao Lecheng is a pilot zone standing out with special policies. Hainan has given us very favorable policies to bring in some good drugs and devices that have already matured overseas, as well as some eligible talents," said Ling. 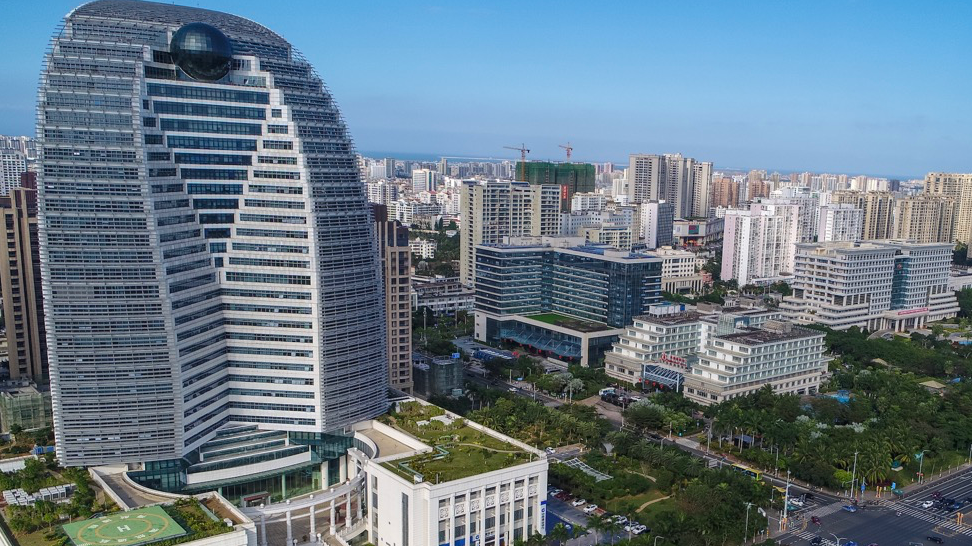 "It's also a promising market full of opportunities. It also gives us a legion of opportunities to try, so I settled on here. And mainland's preferential policies targeting Taiwan make it easier for Taiwan compatriots in terms of employment, housing, investment, business, education for children and other fields," she noted.

Hainan is one of the Chinese mainland's regions collecting a legion of Taiwan-funded enterprises due to supportive policies and abundant resources. The tropical island is one of the earliest areas where Taiwan businessmen have made a foray into the mainland.

The two islands are geographical neighbors and culturally connected with a long history of friendly contact, and so Hainan is favored by Taiwan businessmen.

The free trade zone has the upper hand in a low income tax rate for eligible individuals and freedoms in terms of foreign trade, capital flows, as well as a batch of benefits in investment and market access. China is to build Hainan, the country's largest special economic zone, into the frontline of its integration into the global economic system, said the plan.

During the past two years, Hainan has been hammering away at making opening-up its top priority. The resort island has in recent years offered greater visa-free access and duty-free shopping for tourists, built an air transport network called the four- and eight-hour flight economic circle, implemented a free trade account system, and put on a spurt of construction in the Boao Lecheng International Medical Tourism Pioneer Zone.

Appealed by such strong policies, a slew of Taiwan-funded companies made a foray into the province and stepped up to the plate. In 2018, newly approved Taiwan-funded enterprises constituted a third of the province's total number of firms introduced from outside the Chinese mainland, according to the local Taiwan Affairs Office.

On April 13, 2018, Chinese President Xi Jinping proclaimed the blueprint for building the whole Hainan island into a pilot free trade zone at an event to mark the 30th anniversary of Hainan Province and the Hainan Special Economic Zone in the southernmost Chinese province.

Hainan is one of China's 18 free trade zones which have better served its real economy and attracted quality personnel and high-tech companies outside Chinese mainland with an optimized business environment and augmented intellectual property protection.

Last week, Chinese authorities made public a master plan for the Hainan free trade port that aims to build the southern island province into a duty-free trading center with worldwide clout by the middle of the century. 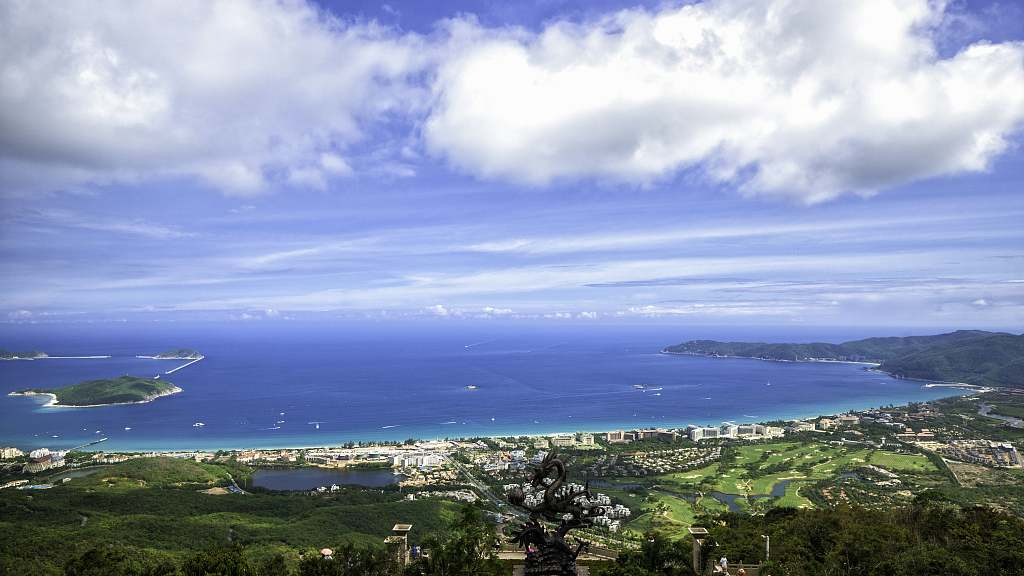 An aerial view of Sanya in Hainan Province. /VCG

An aerial view of Sanya in Hainan Province. /VCG

Ling is upbeat on the growth prospect accompanying the Hainan free trade port. "Since the mainland's preferential policies benefiting Taiwan come out, it has brought tangible benefits to Taiwan businessmen's investments and business on the mainland, and we will surely do our part."

Master Kong, a Taiwan-funded ubiquitous household brand, also put into operation an 84 million U.S. dollars beverage production project in the resort island catering to the needs of the local residents in May 2019.

Zhou Xu, director of Master Kong Holdings South China Region, denoted in an interview with China News that the whole project was completed and put into production in just over a year, during which the local government helped work out problems and difficulties in a timely manner.

"We come here for the ideal business environment in Hainan, and are very optimistic about the prospect of building Hainan into a free trade zone and free trade port," Zhou added.

Read more: After recall motion, what's next for KMT and cross-Strait relations?